annemarie said:
it was only a matter of time before the trolls started in. though I find it amazingly funny that someone from Dental would call anyone else a deviant, considering that fleet got banned from the regular forum (and I think the game) for thier militant LGTBQ posturing
Click to expand...

First I've heard of such bans. Afaik, they've always been "in cahoots" with the devs. I know of one STO player who (some years ago) was bullied by the dental crowd to the point where she offed herself. The folks at cryptic were well aware of what was going on & who was involved, but their total inaction just emboldened the perps.
Indeed, I've heard devs talk about dental affectionately, with several dentals having told me (in confidence) that they have had a couple devs in their ranks over the years!
Oddly enough, I've never heard of them being banned in game.

Impersonating people is an old tactic of theirs to harass & get folks to do something really stupid/bannable. It was pretty much inevitable that they'd come up here.


Quaren said:
I second ZTS's request. I held off because I didn't want to feed in to drama, but If it's gonna happen anyway...

Yep, it has to be done. Hell, I'd consider finding another place to put this, some place where access can be strictly controlled. If one has turned up, you can be damn sure the others will be around. :(

Unfortunately for that argument "WotInTarnation", (if that is your actual username) I know for a fact that more than a few of your comrades use mods to open up the tailor.
Glass houses, stones, people, throw, etc etc. ;)
Last edited: Jan 6, 2019

A dental came here and got a bit uppity.

And you can bet your ass I got fleet on speed dial now because of it.

The ZTS said:
And you can bet your ass I got fleet on speed dial now because of it.
Click to expand...

Bet that's unnecessary. Fleet rolled through here on his own shortly after everything started lol
Y

What in the blue blazes is a Dental?

Quaren said:
Bet that's unnecessary. Fleet rolled through here on his own shortly after everything started lol
Click to expand...

PLEASE use the site's REPORT function when you encounter a troll or spammer. Doing so alerts ALL moderators that we have a problem, and that problem can be corrected much more quickly, rather than waiting for me to respond. While I try to LOOK at all posts, I can't be on-site all of the time.
Very respectfully,
fleet (global moderator)

Youkai-sama said:
What in the blue blazes is a Dental?
Click to expand...

Starfleet Dental is a fleet in STO.

They are the ones who insisted on bringing subspace party amplifiers to the memorial on Vulcan when Leonard Nimoy passed away. They claimed they were celebrating his life; most saw it as trolling.

bberge said:
Starfleet Dental is a fleet in STO.

They are the ones who insisted on bringing subspace party amplifiers to the memorial on Vulcan when Leonard Nimoy passed away. They claimed they were celebrating his life; most saw it as trolling.
Click to expand...

They sound like bunch of ass holes porden my English
S

What's wrong with celebrating the departed in a lively manner, you never head of a wake?

shoopdawhoop said:
What's wrong with celebrating the departed in a lively manner, you never head of a wake?
Click to expand...

A lot of ppl miss the point, the problem is not with a wake its with the timing and disruptions caused.
You don't show respect to an individual by deliberately disrupting and denying others from showing their respect end even less try and force them to show respect your way.
Generally anyone with even an inkling of honor and integrity would realize they are being disrespectful in such a case and would ether leave or stop and join, continuing after.

In a similar manner you don't show up to a wake after a memorial and start a fist fight or destroy the sound system because you don't like their way of showing respect by celebrating the life lived.
Last edited: Jan 8, 2019

shoopdawhoop said:
What's wrong with celebrating the departed in a lively manner, you never head of a wake?
Click to expand...

Yes I have heard of a wake. Being half Irish i have attended a few over the years. But a wake is never held at a meariel. to do so is extreamly disrespectful to the decesed and thous who wish to morn his or her passing in peace. That said back to the topic at hand, dos any one one know if thier has been any more progress made on the new instaler yet.

Yeah, I've been reorganizing some stuff recently, might be having to move soon for very good reasons...much better position than the one I'm in now. Doesn't involve graveyard shift stuffs. 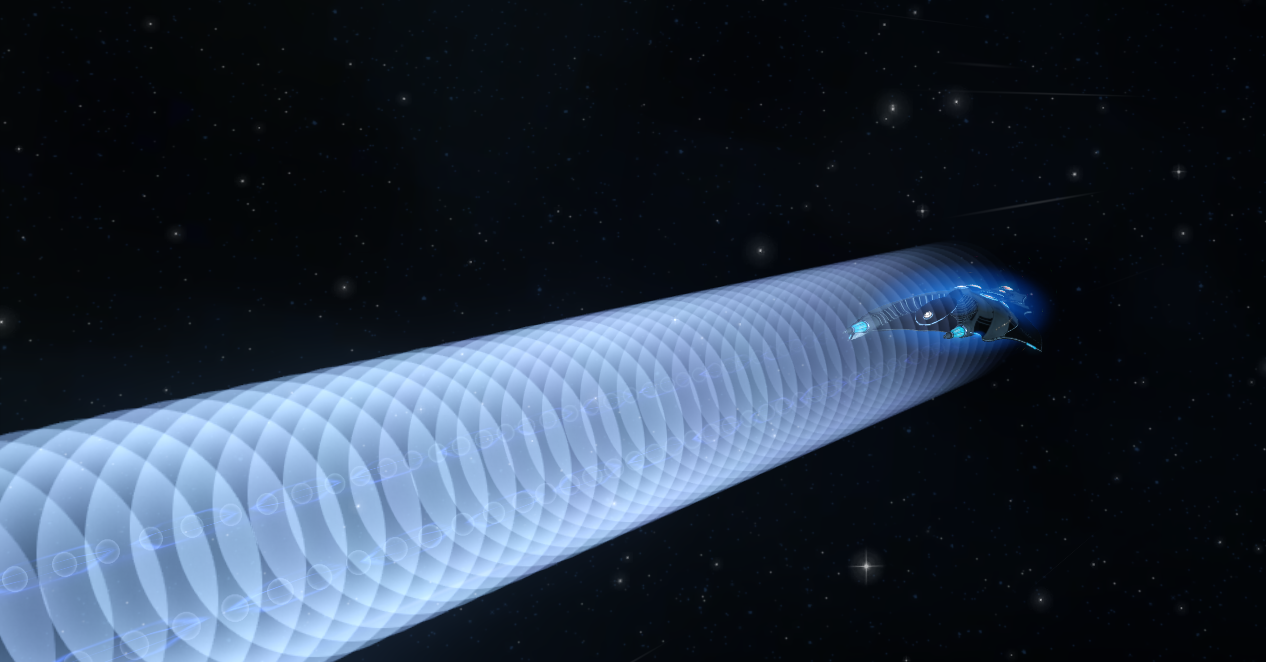 Anyone else with the Aegis engines has this 'effect'?
I think it might be mod related.
F

No clue D. Maybe its a new bug? I have heard of such things happening in the past.

I don't have access to my rig right now, but I do have the Aegis set. I'll see if I can't reproduce this weekend.
F

Daedalus said:
I hopped on one of my sci girls and noticed this while travelling thru sec space

View attachment 86114
Anyone else with the Aegis engines has this 'effect'?
I think it might be mod related.
Click to expand...

Looks like you are warping through a Slinky conduit, which is awesome cause everybody loves slinkys!
R

So, do you think this will be released in a complete form before Perfect World breaks it again with the release of the next Age of Discovery update Jan 23rd?
You must log in or register to reply here.
Share:
Reddit Pinterest Tumblr WhatsApp Email Link
Top Bottom