The Walking Dead - Episode 5
Release May 30

I been unwell and busy. Bad combo so I haven't been keeping up.

Blazblue Centrafiction (PC already out)
I like this series and Guilty Gear. This is current up to date version of Blazblue franchise.

Tekken 7 took wayyyy too long to come over here, I don't even really care anymore. =_=

Content Creator
Life is Strange - New Session
Omg! i was never expecting this.

lolol they were talking about season 2 of Life is Strange last year. ;P Nothing official until now.
don't get your hopes up of more Max and Chloe, tho. They already said last year it will not be about the same story/characters as LiS1.
They also said it won't be at E3 this year. :( Probably not ready yet.
Good to see they're making more though! I hope they do a story with older characters and/or a whole new power. We will see sometime soon!

Mmmmm I dunno how I feel bout this...

A PREQUEL to Life is Strange got leaked??
It looks real...But not by DontNod? Soooo LiS2 is still coming also?
I don't like idea of a prequel. Rachel should stay a mystery. What is the point of a prequel if we know it all ends sad? :'( If it's not a prequel, is it alternate universe where CHLOE gets powers? If that's it, why is there NO MAX?? >:( Alternate reality story could be great if it was still about Max and Chloe, I would be OK with this. But rachel instead? Ummmm no thanks. Rachel was a mystery, I think that made Life is Strange better because of that.

Content Creator
The Walking Dead - Season 4! [Dev]
Clems story continues with season 4, this vid plays at the end of ep5:
spoiler for the Ep5 ending

Can't wait for it to be released in the US.

Content Creator
The Elder Scrolls Online Morrowind
It's out 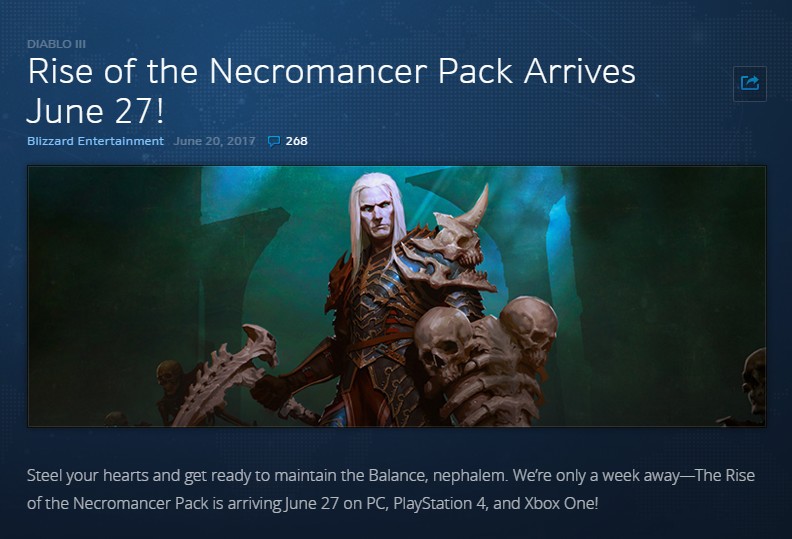 B
Graveyard Executioner (Guro) - from makers of Depravia