The whores are hitwomen,all sexy lingerie. In Saint Row 3,Female goons of "Morningstar" is Seduction,too.

I mod the crap outta this game, it;s one of the easiest to mod in zakos, or at least it's easy to swap around character models. If your looking to mod it then swap the Luchadors with female gimps, Deckers with their specialist, cops with the cop stripper, and the Morningstar males with just the females. STAG has female variants.

A new release called Girls civilization is mount and blade type game but with only anime girls.
Click to expand...

Uck. If only they didn't all look like Touhou characters.

My first genderbent zakos are here. They used to be men, but now I've messed up with their genders, just to make them hotter:

Tsukachan said:
Back at it again with new Honey Select stuffs. This time I made genderbent versions of the Muay Thai kickboxers from the Streets of Rage series, namely Streets of Rage 2 and 4:
View attachment 101436
Left to right: Raven (natural tan, black tanktop, red boxer shorts and orange headband/armband), Pheasant (chocolate tan, white tanktop, gray boxer shorts and cream headband/armband) and Hawk (light tan, reddish-brown tanktop, green boxer shorts and yellow headband/armband). Raven can be found in both SoR 2 and 4 while the other two are exclusive to SoR 2 and 4 respectively. Their nicknames are apparently common names for birds since they move and strike pretty fast. Their attacks consists of knee strikes, punching and occasionally clinching their opponents with their muscular arms and legs, causing him/her to submit. These girls are pretty healthy and fit, and taking them down isn't easy. Though, they can be put to sleep by throwing objects at them or ending their lives with a bullet into their hearts/brains

I used NK Cell from Cells At Work's appearance and physique as a ref for their muscular fitness and body height. Both of them are tomboyish tanktop-clad hotties with toned arms and legs though: 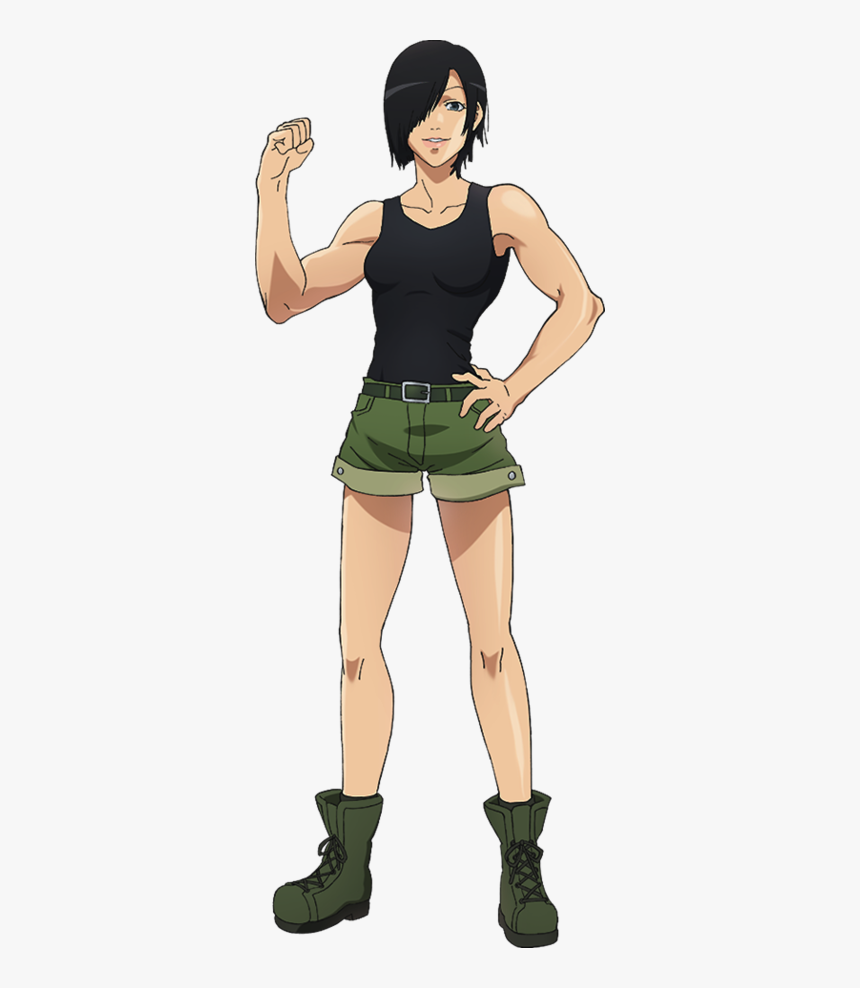 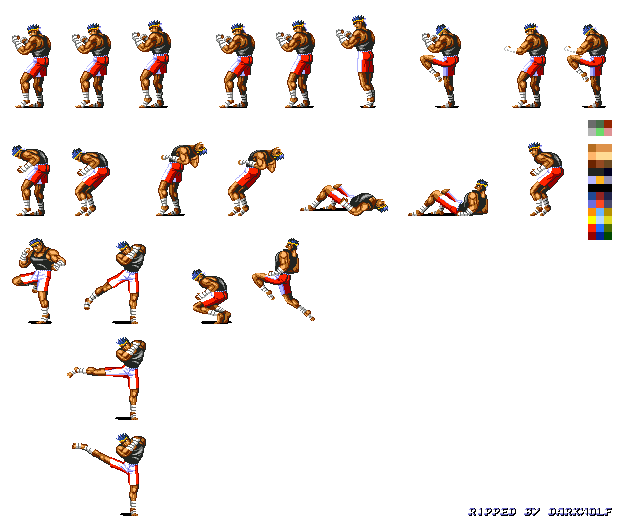 Tell me what you think, okay? 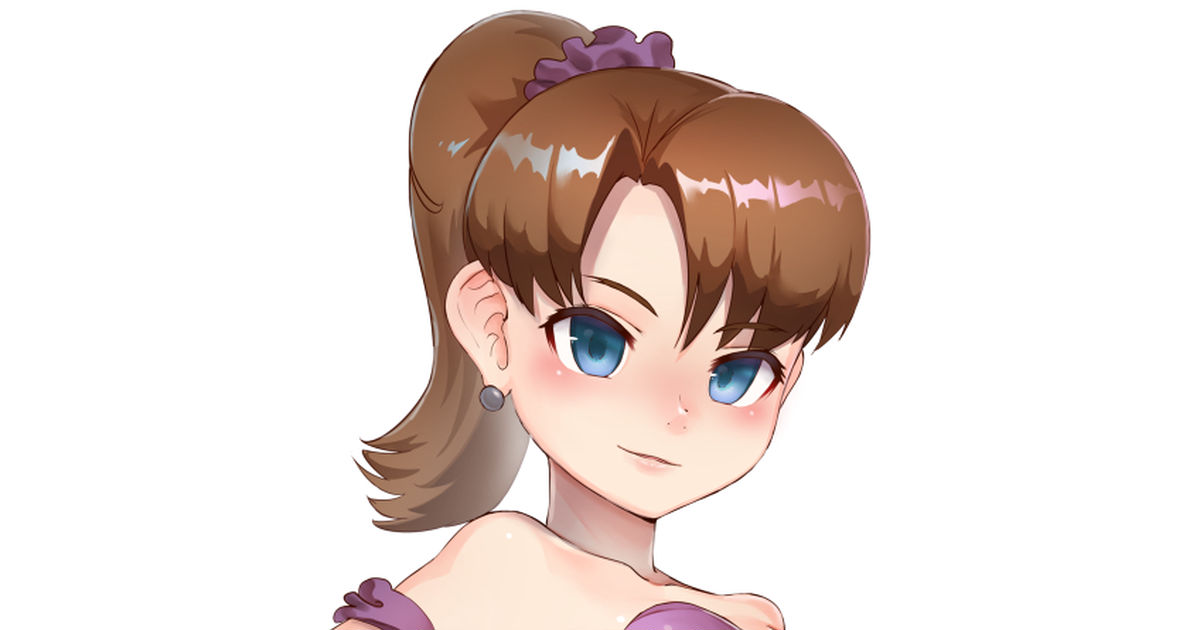 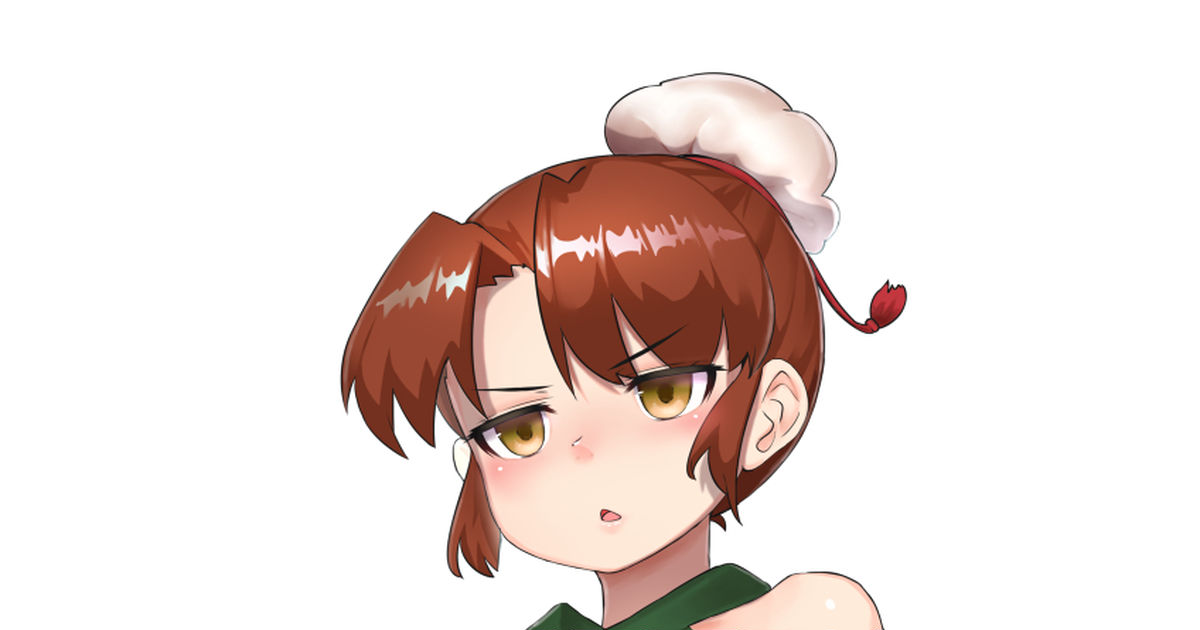 Sonic Blast her, too!

Mafia III Sign of Times DLC expansion. The protagonist Lincoln Clay fight an army of Cultist fanatics. Plenty of expendable female cultist Zakos, the leader is a female villainess in white dress (second photo). They have reasonable variety in appearance and somewhat more unique than a typical pedestrian NPC.

They attack with a knife with a loud scream, they can also climb from your back and keep stabbing you. Their bodies do not disappear until you completed the mission and leave the area. You can carry the bodies around and even stash one body in the trunk of any cars you currently driving.

You have to spend some time completing the storyline mission to unlock this DLC mission.

Does anyone have pictures of the zakos from God Hand?

A small preview of SOR4's version of Electra! I wish we can get a direct screenshot of her design without the blurry cam-quality tho.

Taken from the latest behind the scenes video that talks about SOR4's art direction:

josephes said:
A small preview of SOR4's version of Electra! I wish we can get a direct screenshot of her design without the blurry cam-quality tho.

Taken from the latest behind the scenes video that talks about SOR4's art direction:

YAY ELECTRA IS BACK!!

osw said:
Does anyone have pictures of the zakos from God Hand?
Click to expand... 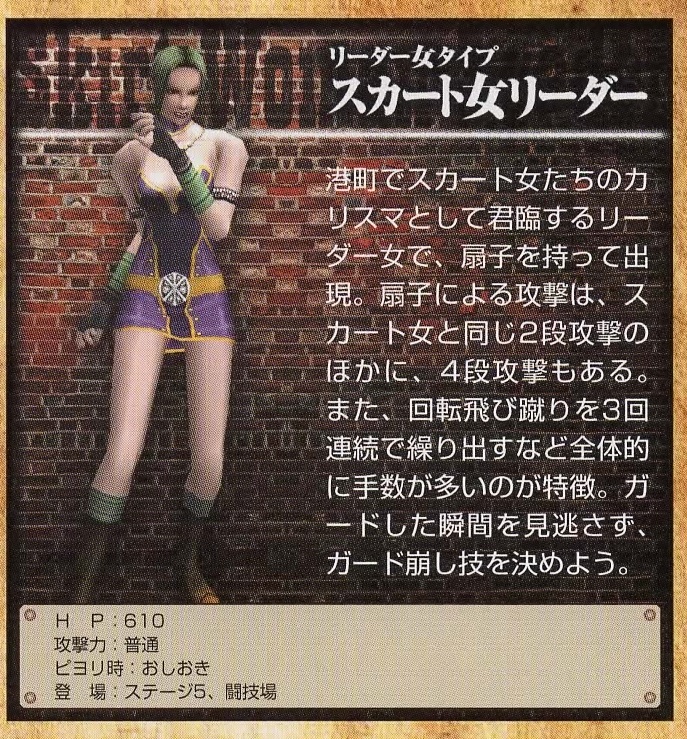 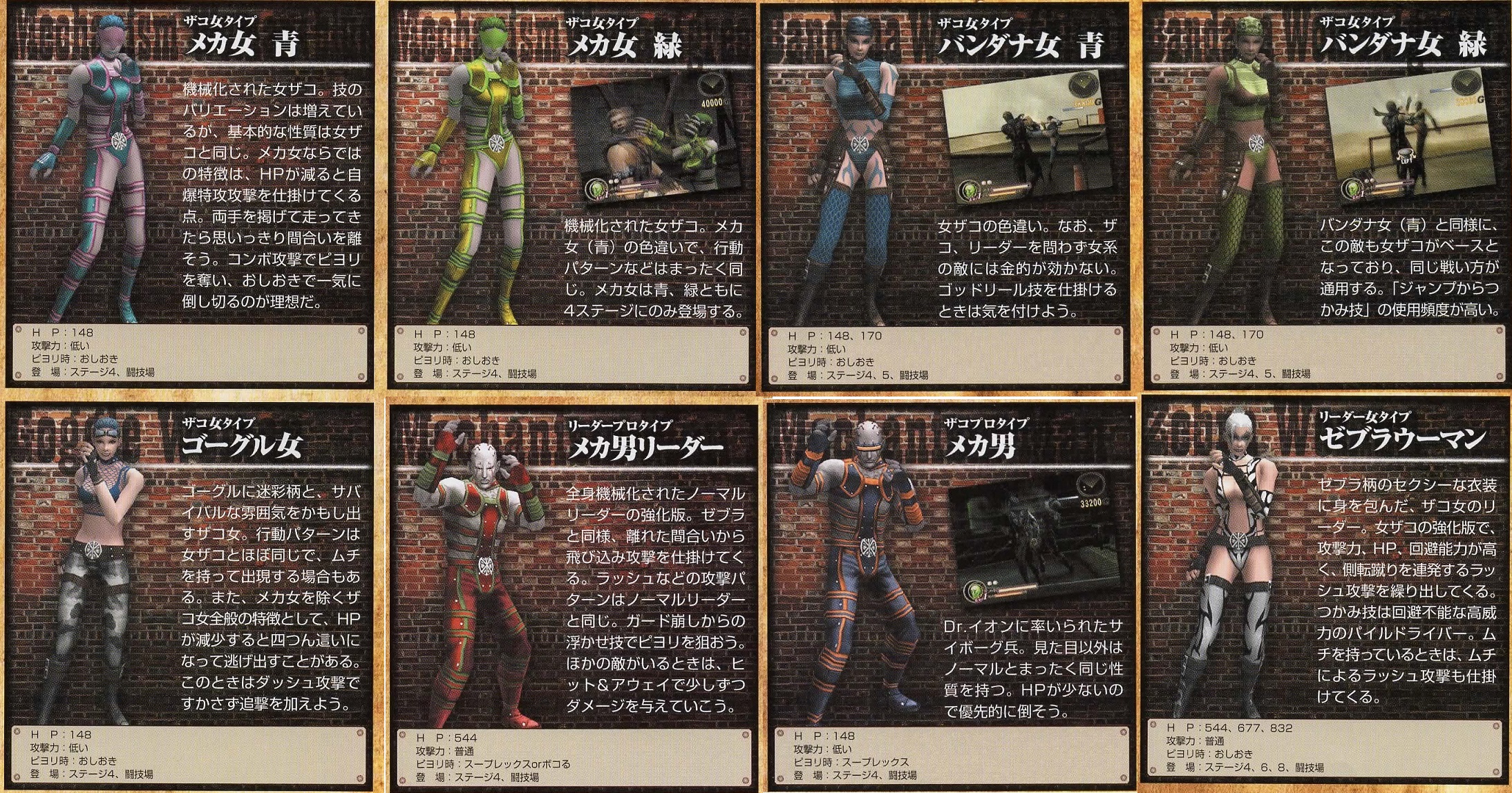 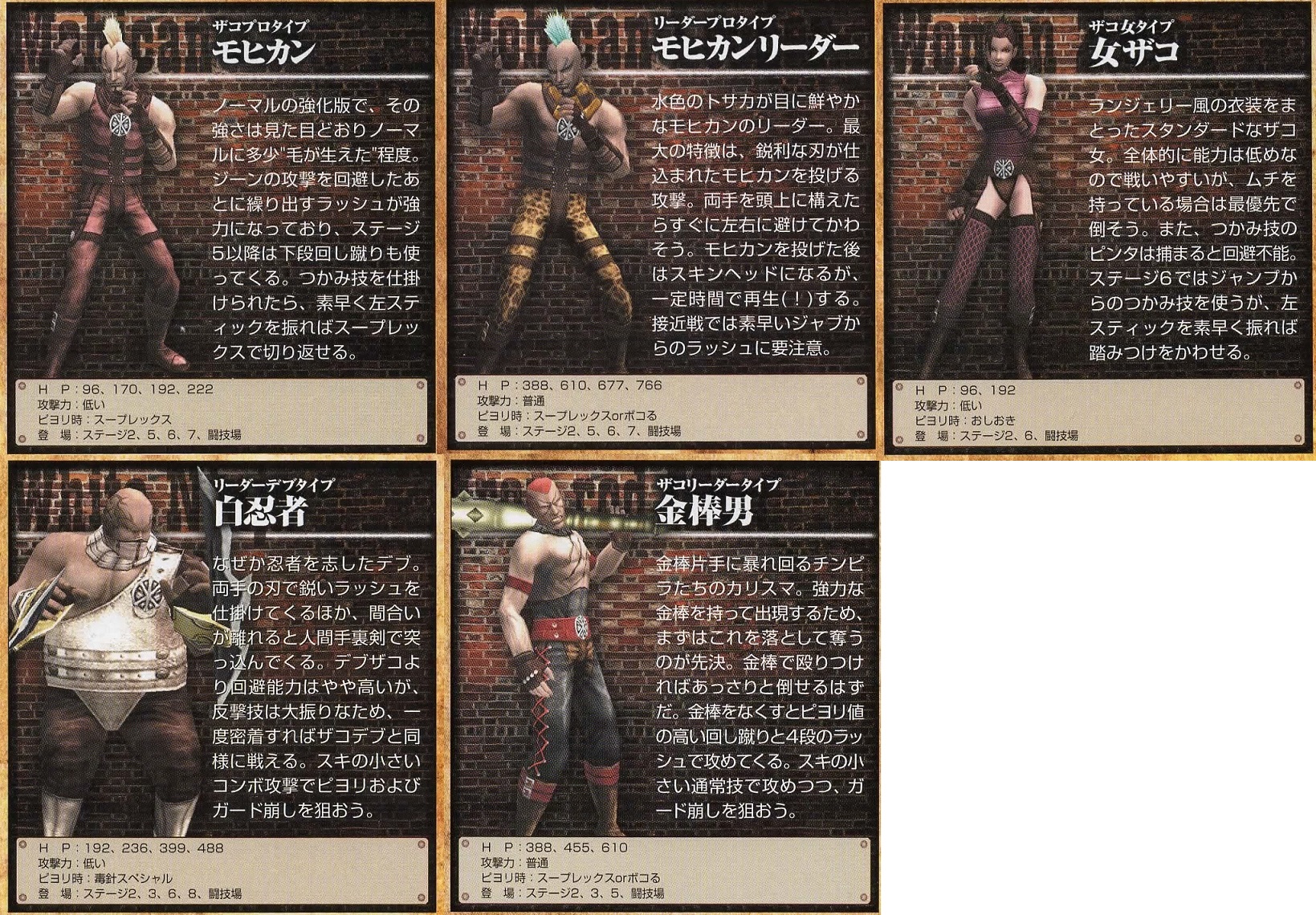 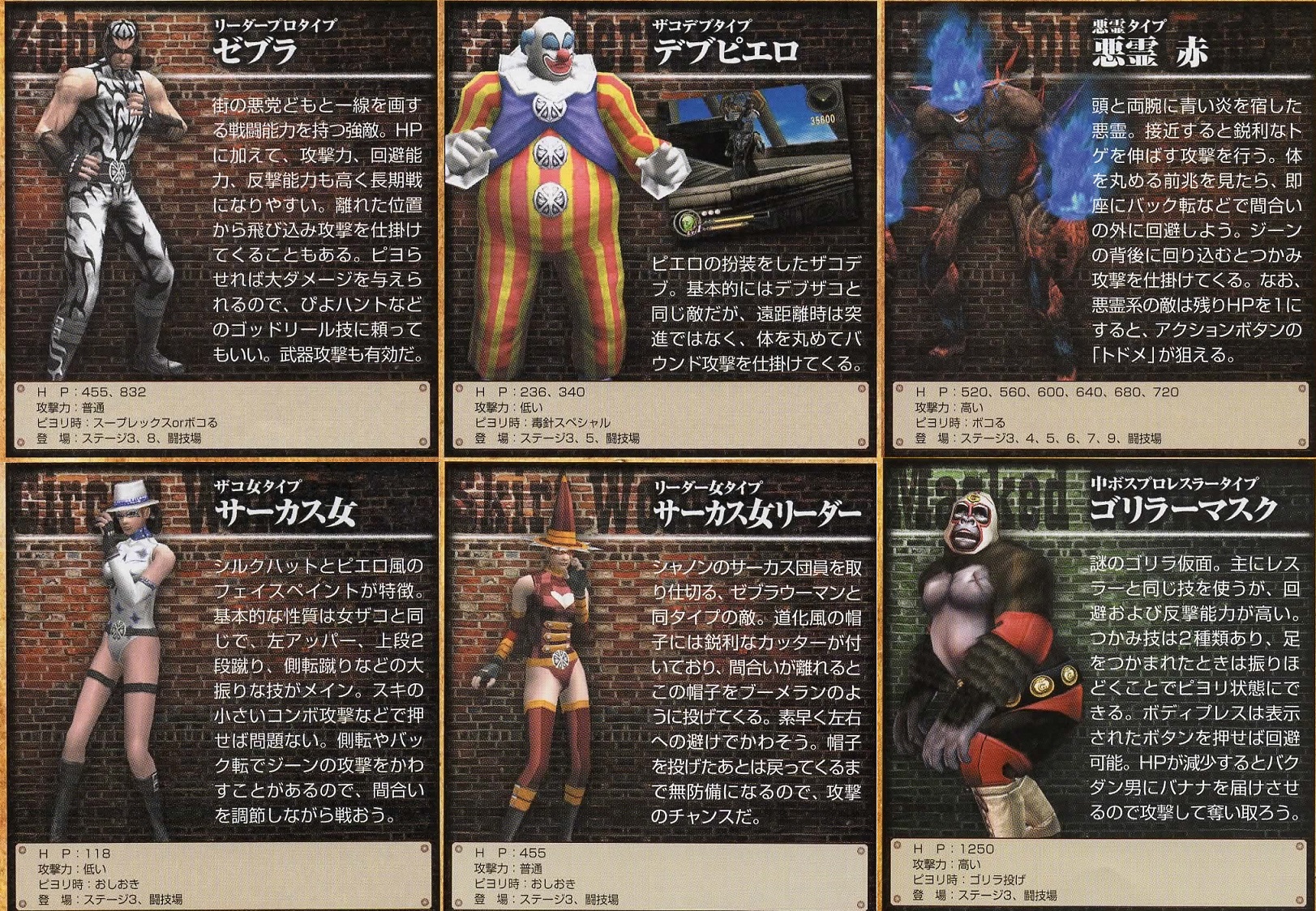 That would be cool if someone could translate what it's written

JonCujoh said:
That would be cool if someone could translate what it's written
Click to expand...

You can use Google Translate app for your mobile devices. Using you mobile device camera to optically recognize characters and translate it automatically on the fly. Translation is not perfect, but better than nothing. 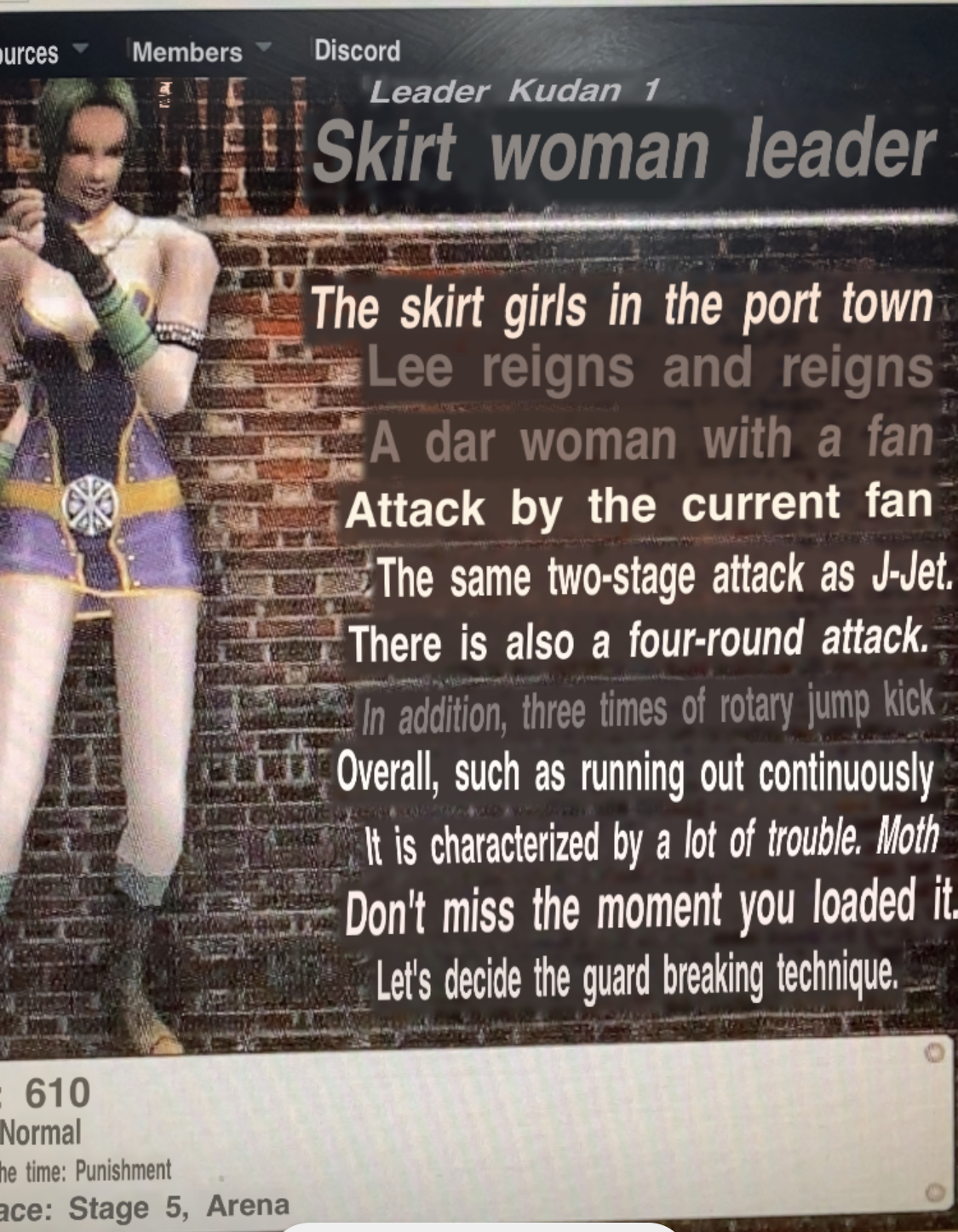