- Very minimal ryona.
- Heroine (Ayumi) is a treasure hunter who wields two gun blades to fight her way out of tough situations.
- Game has areas with monster generator which spawn both standard and boss opponents until they are destroyed. However, all monsters only have one basic attack and they are all very similar.
- Ayumi has only one basic hit animation (not very impressive) and she cannot be grabbed or thrown. When she dies she just falls down to ground and game over screen pops up.

[/h][h=1]X-Blades Wiki:[/h]X-Blades is an action-adventure game for the PlayStation 3, Xbox 360 and Microsoft Windows.[SUP][/SUP] The player assumes the role of Ayumi who wields two pistol-blades. The game was developed by Gaijin Entertainment and was published by SouthPeak Interactive and TopWare Interactive. The game was originally released in November 2007 by 1C Company in the Russian language for Microsoft Windows, under the title Oniblade (Ониблейд).[SUP][/SUP] The game was remade into Blades of Time and released in 2012, essentially an HD remake with improved controls and the same story.

Game Play:
X-Blades is a hack-and-slash style action-adventure game in which the player must fight monsters, using a pair of gun blades and spells, through indoor and outdoor levels in order to progress. Monsters are encountered in both preset numbers and in areas with Monster Generators which spawn both standard and boss opponents until they are destroyed. Power-ups and coin fragments which grant different upgrades are hidden throughout the game. Power-ups include combat techniques, magic, weapon enhancements, and teleportation. Also earned throughout the game are experience points which can be converted into skills. These skills are of either "light" or "dark" alignment and the use of them has an effect on whether the player receives the "light" or "dark" ending.

The player will only achieve success in the game if they makes use of the extensive system for the further development of the heroine Ayumi - Experience Points earned, for example, must be converted to Skills. There are various Power-ups available to help the player as well, like combat techniques, magic, weapon enhancement and teleportation and the right mix will lead to success. Apart from that, the use of skills on the "good or bad side" also affects the finale. Depending on player actions, two different game endings await the heroine Ayumi - and that in itself is a hook for players.

[h=3]New Costumes[/h]Complete the game once to unlock two bonus costumes; one regenerates health and one is powerful armor.

[h=3]Feel Good Costume[/h] In "The Great Rift," there is a circular room that has ledges floating in it. If you look down, it continues downward and upward. Carefully jump to the very middle top and you will see an item sitting there. This is the Feel Good costume, and it will be equipped immediately once taken.
--End Of Unlockables-- 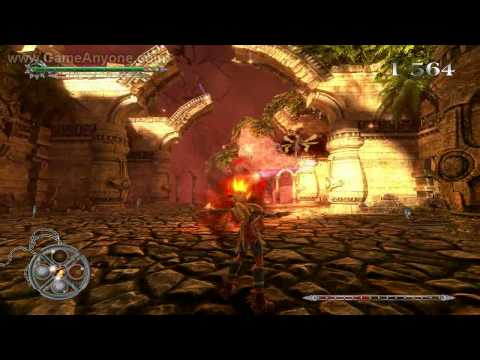 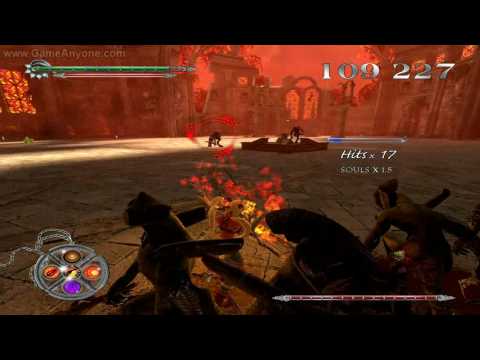 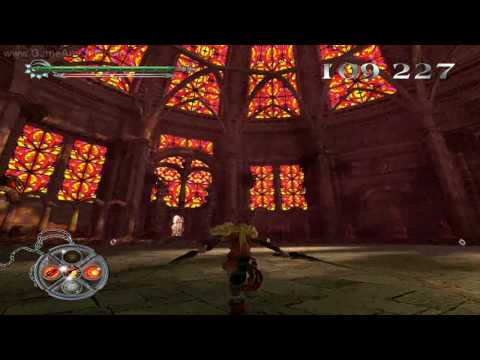