In Level 8 of Target:Terror, the terrorists have seized control of the nuclear Silo. Amy Red and her gay friend Ricardo are checking out three male terrorists. They both want some cum. Amy calls the guys over. She asks if they want to fuck. They all say yes. She tells them that they can fuck her under one condition: they gotta fuck Ricardo too. Two of the guys seem reluctant, but Dirk, the terrorist with the black doo-rag, is game and convinces the others, Ian and Jack to join in. They take out their cocks and Amy and Ricardo start servicing them. Ricardo sucks Dirk's dick while Amy sucks off the other two. "Damn he's good!" Dirk says as he gags Ricardo. "Thanks, I learned from the best." Ricardo says, winking at Amy. Amy then tells him to share Ian's cock with her. They slobber all over Ian's dick and balls, then share Jack's cock.

Suddenly, they hear gunshots from above. Special Ops Lieutenant Krueger is fucking up the terrorists left and right! 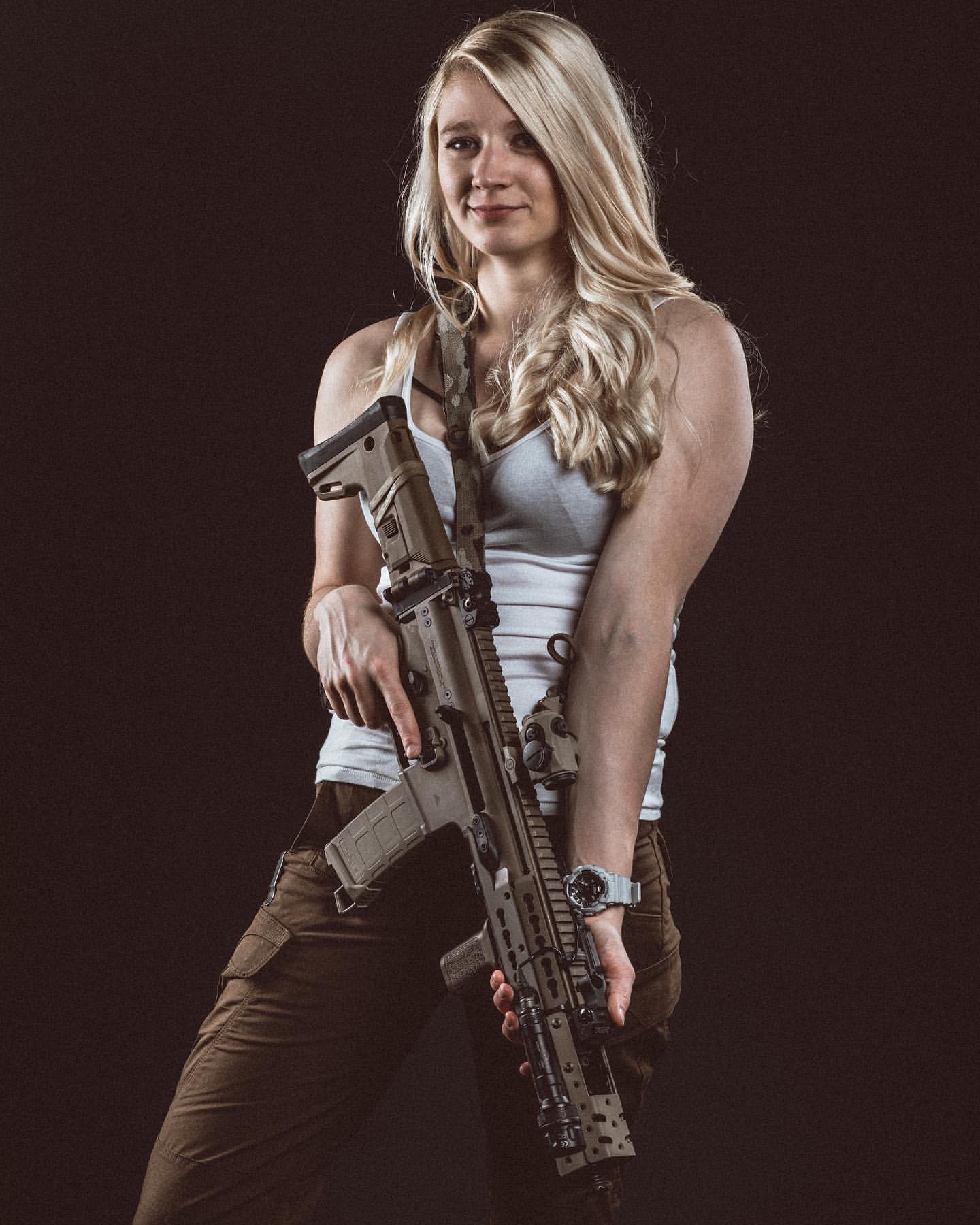 The terrorists quickly dress and take the capsule up to meet her. The capsule opens and Ricardo, Ian and Jack are shooting at her. Krueger shoots off all of their balls. Amy comes out firing and gets hit with a gut shot. Dirk is right behind her with his bazooka, but is shot in the balls as well.