I've got to admit, I'm a little surprised there isn't already a thread about this game around here, but I guess I'll start one. 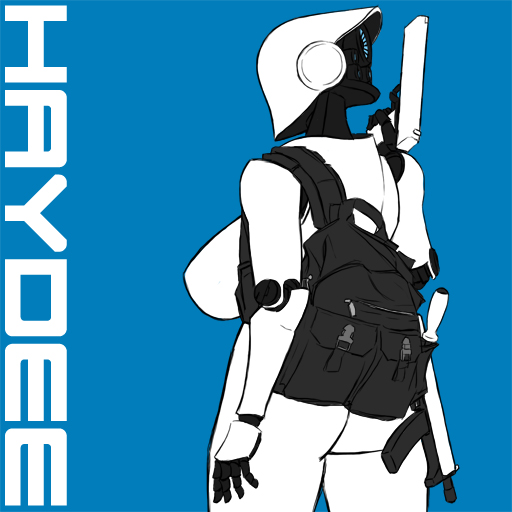 The description on the Steam page starts with: "Haydee" is a hardcore old-style metroidvania mixed with modern-day third person shooter and platformer mechanics. You will controll Haydee - half-human, half-robot character in search of her way out of strange artificial complex full of traps, pain and depression. No casual stuff awaits you. There is no "X to win". Your gun, your instincts and your logic are your only friends. Don't drop your guard, conserve ammo and collect items on this long journey. Be vigilant, be sharp, be ready.

The game uses limited collectable saves and save stations, similar to the old RE games. Overall, I've played several hours of it and feel like I got what I paid for. The main aesthetic appeal should be obvious, and I think it does a pretty solid (and jiggly) job. If you're looking to pick the game up, I suggest reading these dev tips, as there's not much guidance in the tutorial.

Here are a few more screenshots: 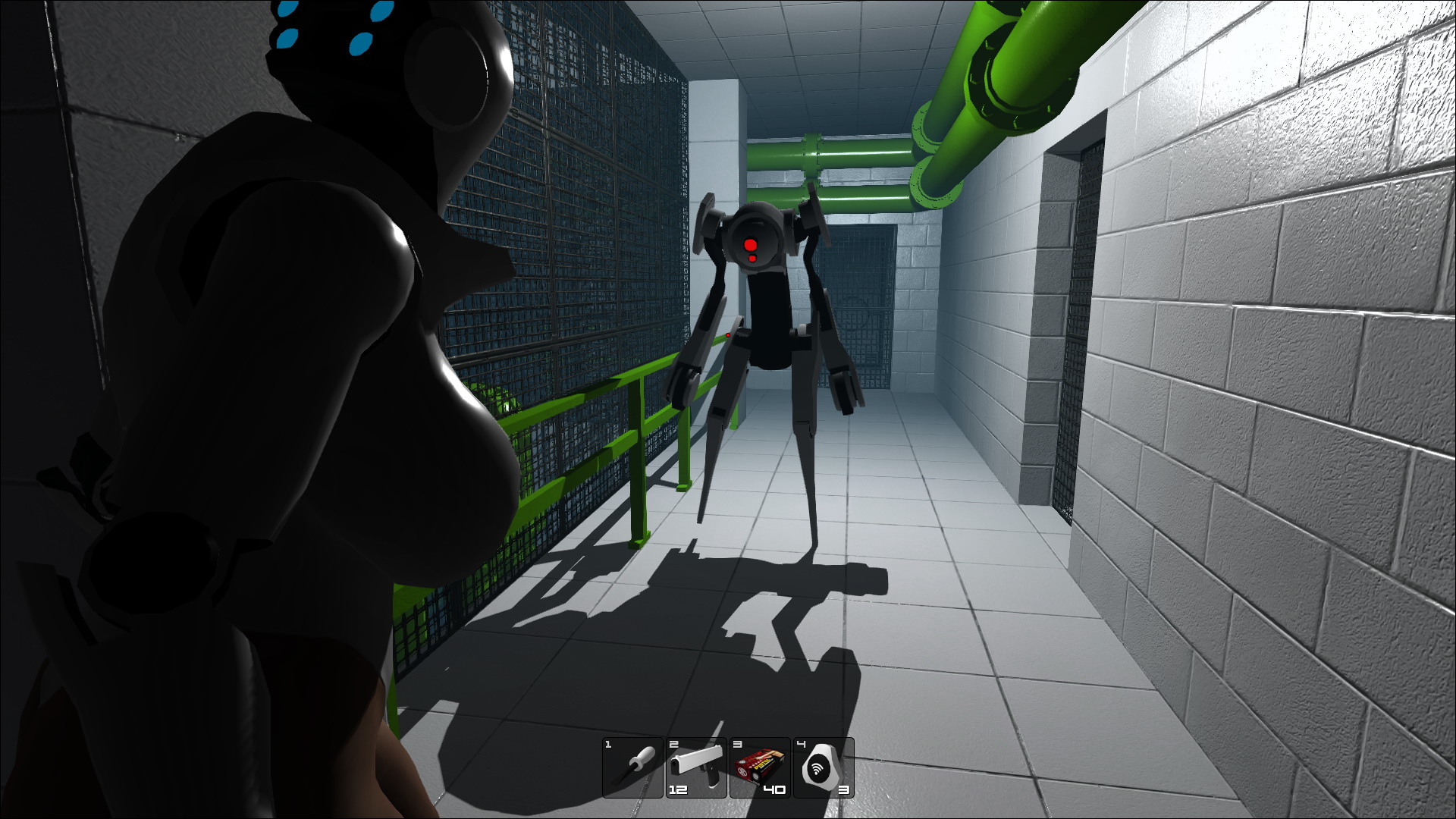 No fan honsetly.
The body is just fat. They simply slapped a good butt on it.
They should at least have a character customization.
The gameplay itself (which no one would buy it for) seems to be bad.
N

What I am not impressed with:
1. Pretty much all of it.
2. It describes itself as old-school Metroidvania. None of those vibes to me.
3. The boob looks kind of singular... Like a tumor...
4. Looks like some hybrid of iRobot and Apple design but in a cheap shovelware kind of way.
5. Environment looks uninspiring. Reminds me of Mirrors Edge a bit but the splashes of color in Mirrors Edge are used to guide the player without though this just looks like an attempt to be artsy or maybe just to contrast with the otherwise barebones world.
6. Combat looks... Indie... That is to say it could improve as development continues and I hope it does so.
7. I love exploration and using your brains to progress but in the current state the game isn't fun to me. Hopefully this will improve as we get more updates.

Final verdict:
No point in final verdict for very obvious non-final version. Some tweaking and actually having more finished content will undoubtedly make this more enjoyable outside of the tit and ass. Until then I wait patiently.

Thank you for showing me this awesome game.
I'm loving every second of it and I wish it never ends. It feels like I'm playing Portal again.
It's way more than what I expected and I have to say, it's been one of the most entertaining games I've played so far.
Hopefully someone will find a way to extract the .pack files from this game and make some texture mods.

Looks fun, wish I had a pc capable of playing it. Tried it out and it was running like complete garbage for me. It is a shame too, because like I said it looks fun, and I love the character design.
Z

I thought Haydee was pretty fun, but it can be frustrating in the beginning where there is a quite unforgiving jumping section.

I would have liked to see more outfits in the base game, and it would have been awesome if you unlocked new pieces for the outfit by finding secrets in the game. The basic outfit is nice, but it would have made the game a lot more engaging if I could unlock new outfits as a form of progression. It would also be great if you could unlock more inventory space, for example by finding a backpack or ammo belts to wear.
You must log in or register to reply here.
Share:
Reddit Pinterest Tumblr WhatsApp Email Share Link
Top Bottom