Please register for a free account to download
Overview Updates (23) Reviews (3) History
Inspired by sby's 'moremoods' (also used some code from it).

This mod simulates progressive exhaustion after each pass out until she reaches a state similar to moremoods' 'spent' mood. 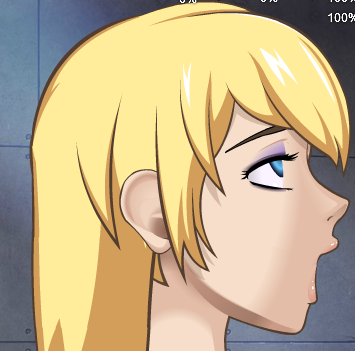 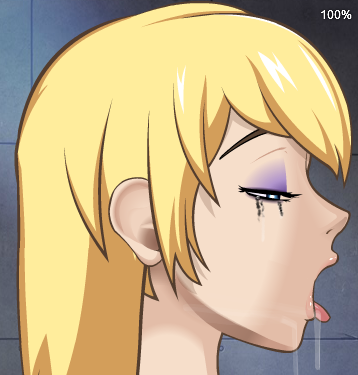 The following is a list of things that will change after every pass out, which can be customized in the settings file:

The following are features that will activate/change after a certain number of pass outs, which can also be customized to various degrees in the settings:

Counter:
- There is a counter that appears up top with the other counters that can be disabled in the settings.
- This displays her current exhaustion value with the number of pass outs in parenthesis.
- Every 1 unit of exhaustion is equivalent to one pass out.
- To get total effective exhaustion, add the two numbers together.

Character code support:
Adding 'exhaustionFactor:n' where n is a number, to a char code can be used to customize characters to exhaust more slowly or quickly.
ex. 'charName:SD chan;mood:Normal;exhaustionFactor:1.5'
More details on this can be found in the settings file.

moremoods compatibility:
This mod is compatible with moremoodsV12 if this is loaded after.

Let me know if anything's broken.
Reactions: Hank East, Jill, normiedude and 6 others

A great mod with good attention to detail, very fun to use. And I'd say it's a must have.
Upvote 0 Downvote
just giving this rate since i was unable to make it work,i don't have that many mods so i don't think is a problem of ammount (just a few like horse cock,cum color,more clothing,him not letgo and morecumspurts) this caused a problem since if put at the start all the rest of mods won't load,but if you put it at the end then moreclothings will stop working while loading.
maybe you should test compatibility with other mods since by description only seems good
Y
YoBoi
Thanks for letting me know. I load 50+ mods in my INIT and so long as moremoods is present there are no issues but when I remove moremoods I see the problem. It looks like the issue isn't with compatibility with other mods but just that somewhere along the way I ended up making this mod dependent on moremoods. I will get to fixing that later today - should be an easy fix.
Upvote 1 Downvote
Really great mod, super fun to play around with. Only bad thing about it would be the conflict with moremoods, since I quite enjoy the additional moods.
Upvote 1 Downvote
Read more…