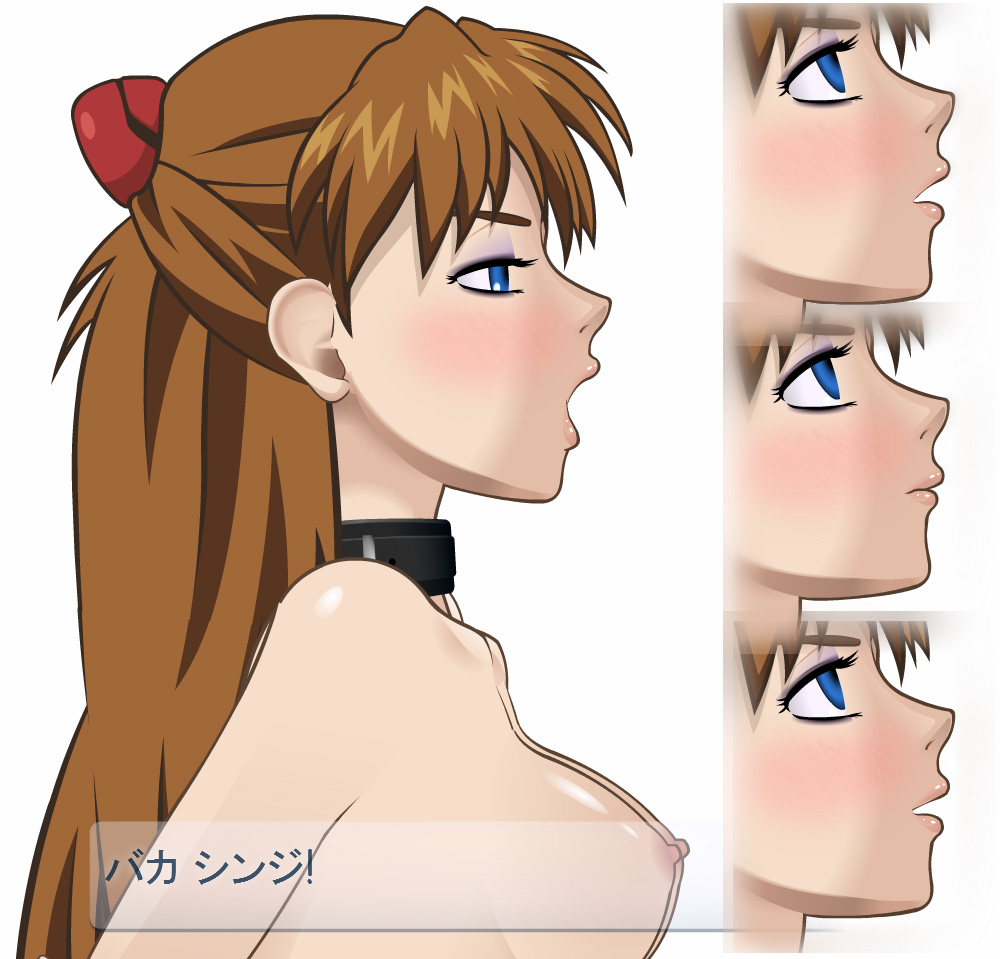 Introduction
Vanilla SDT is limited to the Latin alphabet. The game's code includes a set of hardcoded associations between Latin glyphs and SDT mouth-shapes.

This mod extends that association logic, allowing players to specify which mouth-shape(s) should accompany any particular glyph. This is done via the Settings file, and it's somewhat technical (not very user-friendly). The default SDT logic is preserved, so it's still possible to use English dialogues while running this mod. But there's little benefit in using this mod if you stick to English text; the mod is intended mostly for Russian folks.

The mod is pre-configured to recognize Cyrillic (Russian) and Katakana (Japanese) characters. If you're creating dialogues in either of those writing systems, then you should be able to use the mod as-is without any special configuration. If you're using Katakana then you'll probably want to slow down the typingSpeed parameter.

I do not speak either of those languages and I've probably made linguistic mistakes. If you'd like to point out errors or submit improvements then you can post in the thread or contact me via PM.

Please remember that the embedded SDT font (Raleway Thin) includes only the Latin alphabet and a few accented characters. If you want non-Latin characters to appear on-screen then you will need to specify a custom Font in your dialogue file. You may wish to use the Dialogue Font Sizer mod in order to ensure that multi-line text output continues to work correctly.

This mod does provide one minor bonus: it allows you to specify a custom "Pause" character. SDT writers have traditionally used the Cyrillic character Б to inject delays into speech, because SDT would not print that character. If you decide to change your dialogue's font (for cosmetic reasons) then suddenly you'll see a lot of unwanted ББББ stuff on-screen. This mod allows you to re-hide those Pause characters.