The mods found below remove a part of the girl's leg which is not part of the human anatomy and look really terrible in some Animtools positions - see screenshots in the spoilers below. LegEdit removes a small part of it, LegEdit2 removes more. Due to how the girl's body is composed LegEdit2 sometimes doesn't look good, sometimes it does the job where LegEdit doesn't. LegEdit always looks as good or better than the unmodded body.

My recommendation is to download LegEdit and use it for all your characters - with LegEdit2 as an optional extra for certain Animtools positions.

Much respect to Nameless for making this.

So either you knew instantly what I was talking about or that must have seemed like a really kinky request. 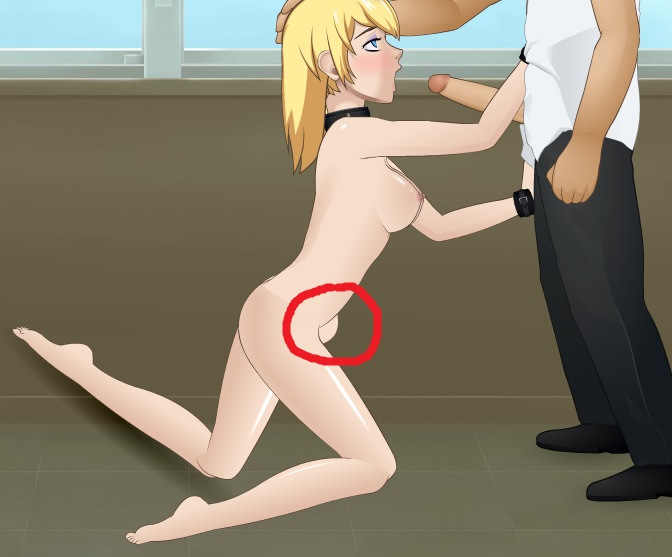 I understand that the author of the game made the assets for it with kneeling as the only position in mind, and that the part in question (which is part of the leg farther away from the POV and becomes visible as the leg extends) would never be seen under those circumstances.

I have however been experimenting with Animtools and several positions are really a problem because of this. In the case of the screenshot that position is intended to be part of a dialogue with a guy who goes to heaven and meets his attendant angel. 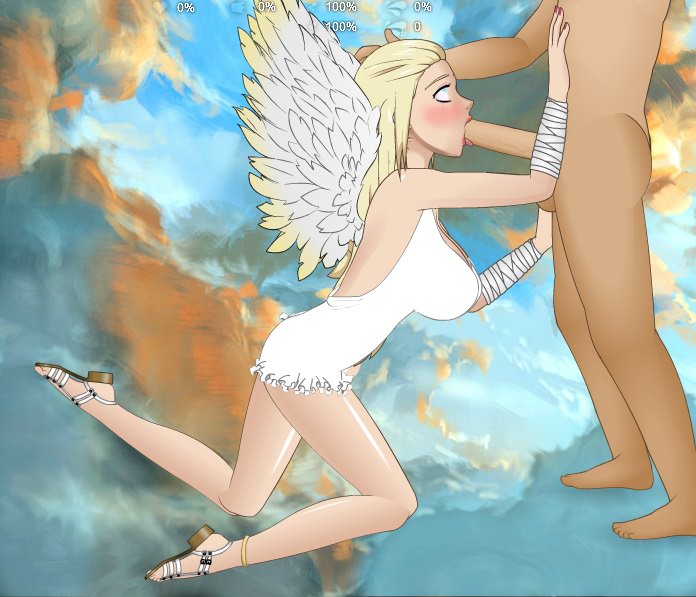 They're both supposed to be hovering in air which is why the position is a bit weird. I've also seen other positions (girl lying upside down on table getting throatfucked for instance) which were absolutely awesome except for this gross lump of flesh sticking out.

I'm sure there's somebody out there with a thing for weird growths, but for the rest of us it's a bit of a turn-off ;-)

My request is for a mod which either removes the excessive part of the leg or renders it invisible similar to how the man's arm can be toggled on/off. I think a lot of people would appreciate it, given how much it would improve on work people have already done.

for the artists that might pick this up, i believe this could be achieved by using the body modtype and overwrite=true.
could probably even decompile the game and grab the thigh asset to no have to draw it, although i am betting those don't turn into a very clean svg

I'd have just used an inverse mask, myself, but that's admittedly a more advanced Flash technique.

I had given up on this one. It does what it's supposed to, unloads cleanly, works with moreclothing (I tested)!

I'm a happy camper as is, but I do wonder if it's possible to go bigger without too much extra work? Here's a before and after of one of those upside down facefuck positions I was talking about. 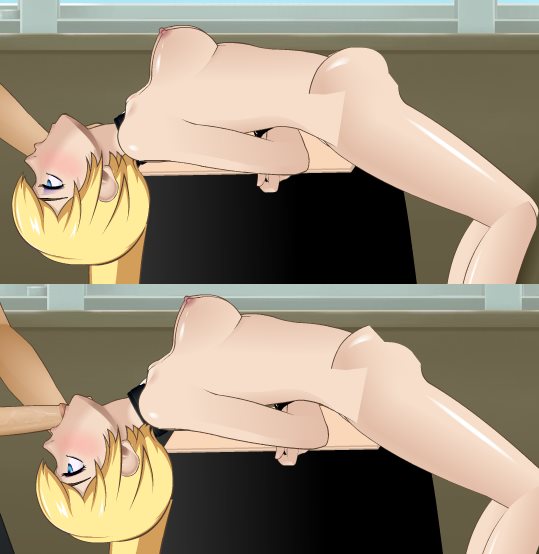 The absolute ideal would be a curvature following the curvature of the [big piece of bone around the pelvic area that I don't know the english word for] like so:

Big thanks to you

There are so many animtoolspositions that I've seen that I never understood why people bothered with when the end result was just disturbing anyway. Now they can be as sweet as their makers wanted them to be. #MakeAnimtoolsGreatAgain

To anyone interested in this I recommend downloading both versions since they can both look better than the other depending on the position used.