Doesn't work a clear guide would be great .
I don't know what i'm doing wrong :

1- Extract everything into your "PAZ\" folder, which is located inside your installation folder.
2- Run "BDOToolkit Installer.exe" and install it. (you only need to do this once)
3- Run "resorepless.exe" to install with the meta injector but not the 2.1 because resorepless doesn't found it .
4- Download your costumes put it in the folder "Files to Patch"
5- Use meta injector 2.1 to install your costumes
6- Game crash and 99 skips

ok maybe theres a video of the full guide to this coz i really want to use this mods out of all mods there is in BDO, btw im on SEA server soo is there a possibility that it wont work on SEA server?, i tried many times with the guide u told us and failed a lot like ( missing body ONLY HEAD remains and only naked sometimes rerunning the mod) and gets me frustrated and lost interest to this mod but still want to try it, PLZ HELP!
T

I only see my head, and I put the mod right, any help?
Y

Which body texture does the game use for DK? Like PBW/PCW/PDW/PEW/PDW _00_nude_0001 confused as to which i should change for dk
U 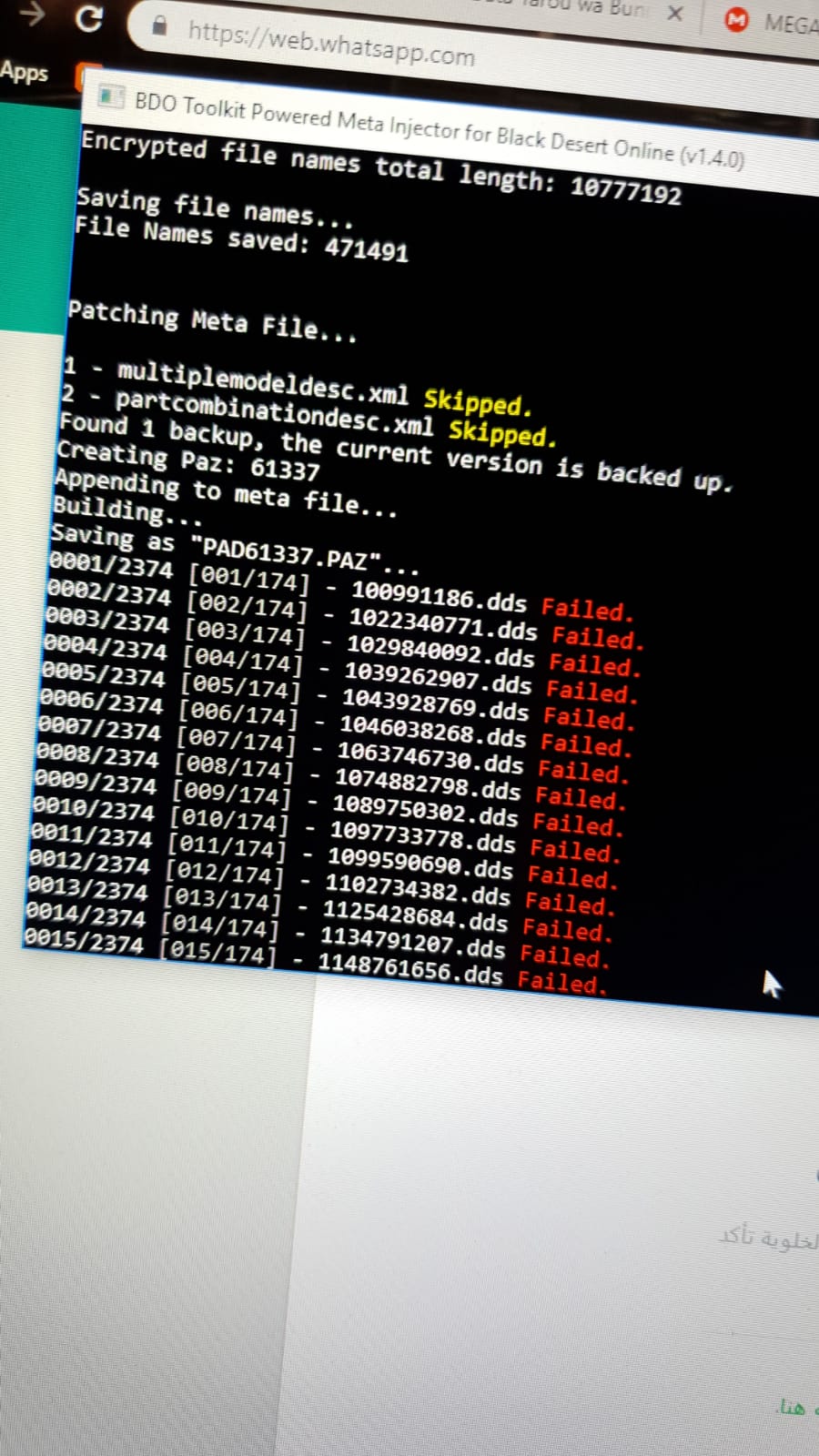 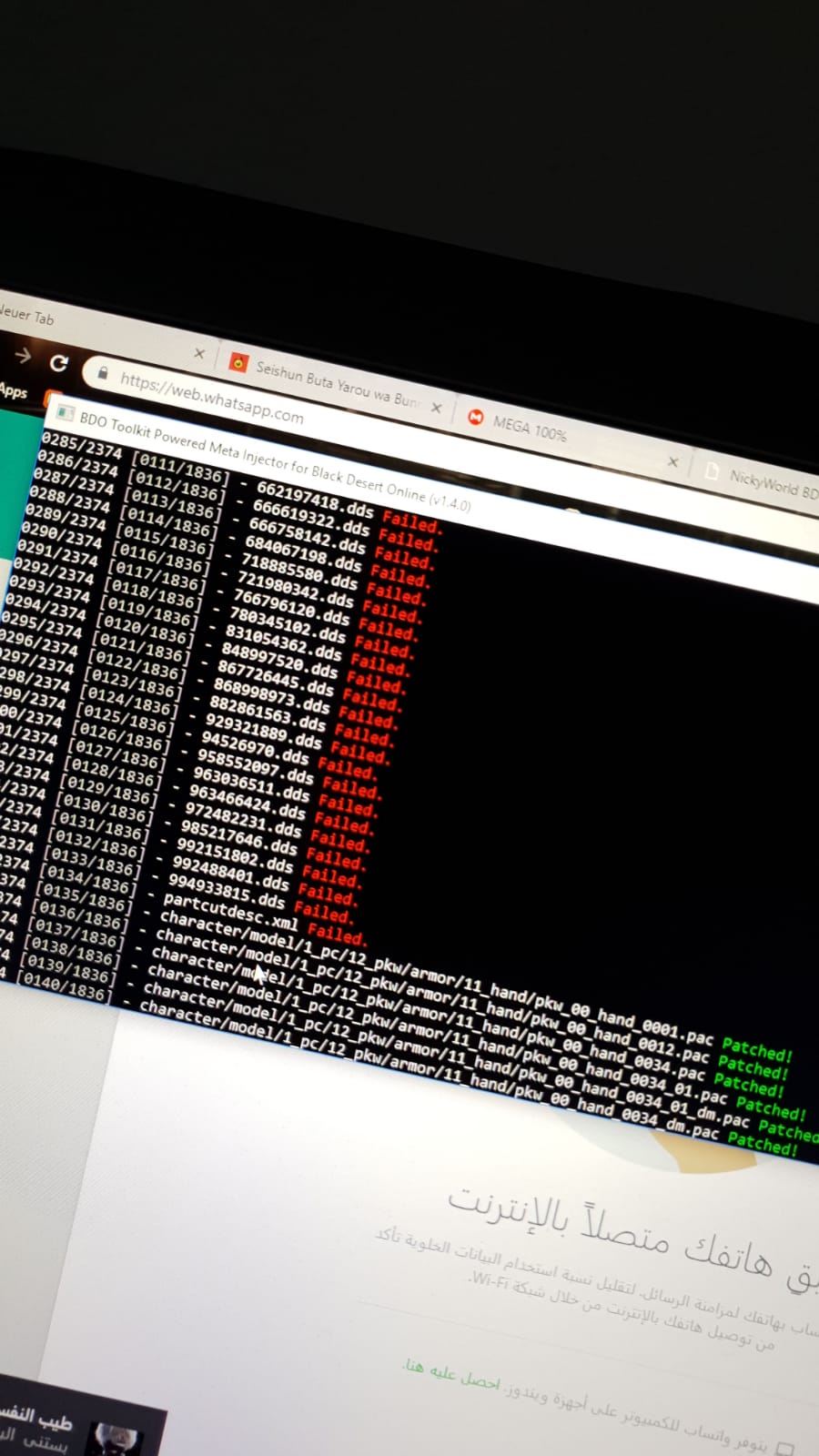 I read the part about using the modified meta injector but I just don't know how to get this to work with reso. I get either missing limbs or limbs but models with missing parts. Either way though I get crashes.

Is there like a guide on installing this + reso on a "fresh" install of BDO? Do you install reso first (and if so, what custom settings should be used?), metainject using 1.4 (per reso instructions) and then install this mod via the modified injector? Do you have to have a specific partcutdesc in the folders outside of files_to_patch?
Last edited: Mar 3, 2019

Sorry to anyone who is trying to get my mods pack to work in BDO. It was created when Resorep was the standard tool for injecting mods into the game and was never repackaged to work with Resorepless/Meta Injector. There was a version of Meta Injector which had coding to rename the files in my mods pack and it worked for most of them, but this was some time ago and I guess later versions don't include this.
Since I'm no longer active in BDO, I've not done anything with the mods pack, but I've no problem with someone pulling out mod files from the pack, getting the correct filenames to match the current game and then using them with Meta Injector so they can be seen in-game.
A

Hey I know the thread is kinda dead and all but can anyone help me find the files for the Lahr Arcien outfit in the mod?
Z

YouMayUseAnyNameYouWish said:
Which body texture does the game use for DK? Like PBW/PCW/PDW/PEW/PDW _00_nude_0001 confused as to which i should change for dk
Click to expand...