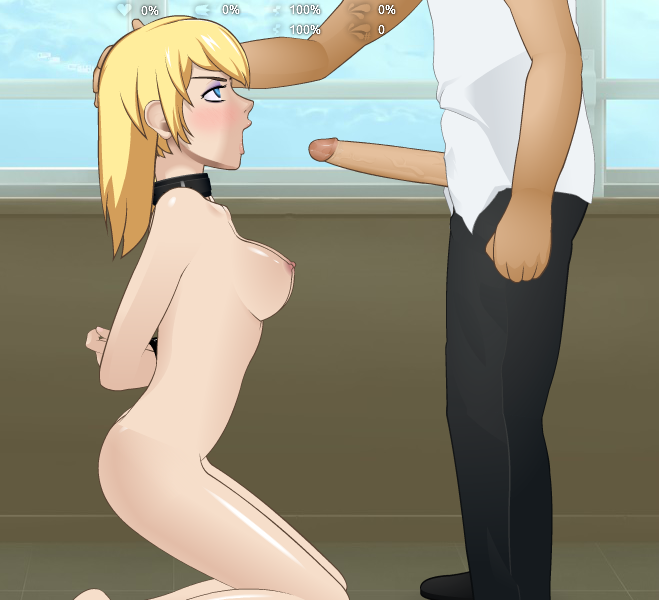 This mod changes the behavior of the eyebrows for the female characters so that they'll be permanently slanted downwards (towards the bridge of the nose). The eyebrows will still move around during blinking and swallowing, but other behaviors (such as the suggestive eyebrow waggle) will not occur.

Because this eyebrow shape is usually generated by the ANGRY mood, the basic result is the the girl will seem more angry. Depending on other clues within the scene - such as dialogue, accessories, clothing, and background - the eyebrows might be interpreted in various ways:
This eyebrow shape is retained regardless of any subsequent changes to the girl's mood setting, so you will be able to easily present "mixed" or "contradictory" emotional states. The character can smile and speak affectionate lines while still appearing visibly upset. You could try to combine this mod with the AHEGAO mood and permanently shocked eyes in order to create a very unusual (and creepy) facial expression.
Reactions: Hentai_Master_Hand_44

Simple yet affective. One problem I find with the game are the limited expressions, this helps have a nice tough to things.
Upvote 0 Downvote
Read more…