Tsukachan said:
The suspect was a disguised ninja from the Danjou Boxing Club. She managed to blend herself with the Foot Soldiers grunts and slaughtered them one by one. To the gang, the Foot Soldiers were a bunch of weaklings compared to the VLA.
Click to expand...

Action (Sneak Attack): Moderate Success No one expected the Danjou Boxing Club to be on the scene of that carnage. Fortunately, your ninja was discrete and killed multiple foot soldiers without it being traced back to you.

Action: As the GCA is certain about getting new recruits from the government, the next main goal is to get more technology to run the data centers and gather more valuable information. Thus the team plans an attack on the expo, where top-notch tech is said to be displayed. The plan is to sneak in stealthily during the night and extort anything of value unseen and without bloodshed.

Reaction: After the massacre on the foot soldiers the GCA tries to avoid an open conflict with them. Since they were partly the reason for the carnage the GCA feels responsible and wants to make up for it Although they despite the ugly and stupid foot soldiers and see them as lower and inferior fools, the GCA tries to bond with them. Therefore they send a paper full of tipps and tricks on how to recruit by being sexy and charming, while also containing intel on the VLA planning to raid their weapons caches.

Action: The VLA, realizing that attacking the Police auction is definitely a bad idea, decide to do everything in their power to raise money to purchase every weapon and bit of tactical equipment the Police are selling. Aside from pooling together all of their members' funds, they'll mug and pickpocket as many people as they can.

Reaction: The Danjou Ninjas having cracked, Ilsa orders the weapon caches they've revealed checked out. Small teams case the areas, looking to figure out when they're least guarded.


Major Ilse Rudiger of the Valkoinen Liberation Army takes special pleasure in interrogations. Whether it's the other person completely under her control, whimpering and twitching in fear whenever she speaks, or the pain she inflicts, changing from simple beatings to electrocution to mock executions, every pained quiver and sob gives Ilse pleasure like nothing else in the world.
So, of course, it's only natural she'd interrogate the captured ninjas personally.
Of them, the first to break a small brown-eyed girl with a medium build. Pleading, she finally agreed to the demands after the VLA executed one of the other captured ninjas in front of her and tortured her for many hours.
"So... I hear you've finally agreed to tell us everything. Is that right...?
Ilse asked, the arrogance and sadism clear in her voice.
"Y-y-y... Yes, please... p-please, don't... no more... please..."
The girl, her hair still in a cloth sack, manages to speak between her sobs.
Ilse leans forwards, close enough that the tortured ninja can feel her breath through the still-wet sack.
Running a finger down the side of the terrified Ninja's face, Ilse smiles and laughs to herself, proud of her work.
"Heh. Be a good girl, and one day we might even take off your special hat~"
She only leaves once the broken Ninja, who she has taken to calling Narttunen, has entered a catatonic state from the torture.
Licking the blood off of her fingers, Ilse orders the Ninja's security detail doubled.
There's no way those Danjou Untermensch will steal my toy away~

Of the captured Ninjas, one is now dead. Of survivors, one is broken, and the other/s (3-4 total captured?) are close to breaking.
The VLA are the bad guys, in case that isn't clear. Just want to make double sure everyone knows that.

Strix said:
Action (Sneak Attack): Moderate Success No one expected the Danjou Boxing Club to be on the scene of that carnage. Fortunately, your ninja was discrete and killed multiple foot soldiers without it being traced back to you.

The ninja disguised herself as one of the Foot Soldiers in order to infilitrate them. When the right time comes, she brandished her katana and went on a killing spree on the Foot Soldiers, slicing them into bits one by one. To avoid any further conflicts, the ninja escaped using a smoke bomb and teleported away.
E

Prior to handing the foot soldiers the intel on the upcoming VLA raid, GCA has payed a low member of the VLA to gain insights into the group. All they found out was how efficiently and brutally the VLA takes care of their enemies. In order to not become one of said enemies the GCA decided to fake the intel for the foot soldiers, resulting in them securing the wrong weapon caches. If foot soldiers would find out some day, GCA would blame unverified government intel that could contain a high rate of false positive hits.
E

Pics of the secret GCA and government meeting: 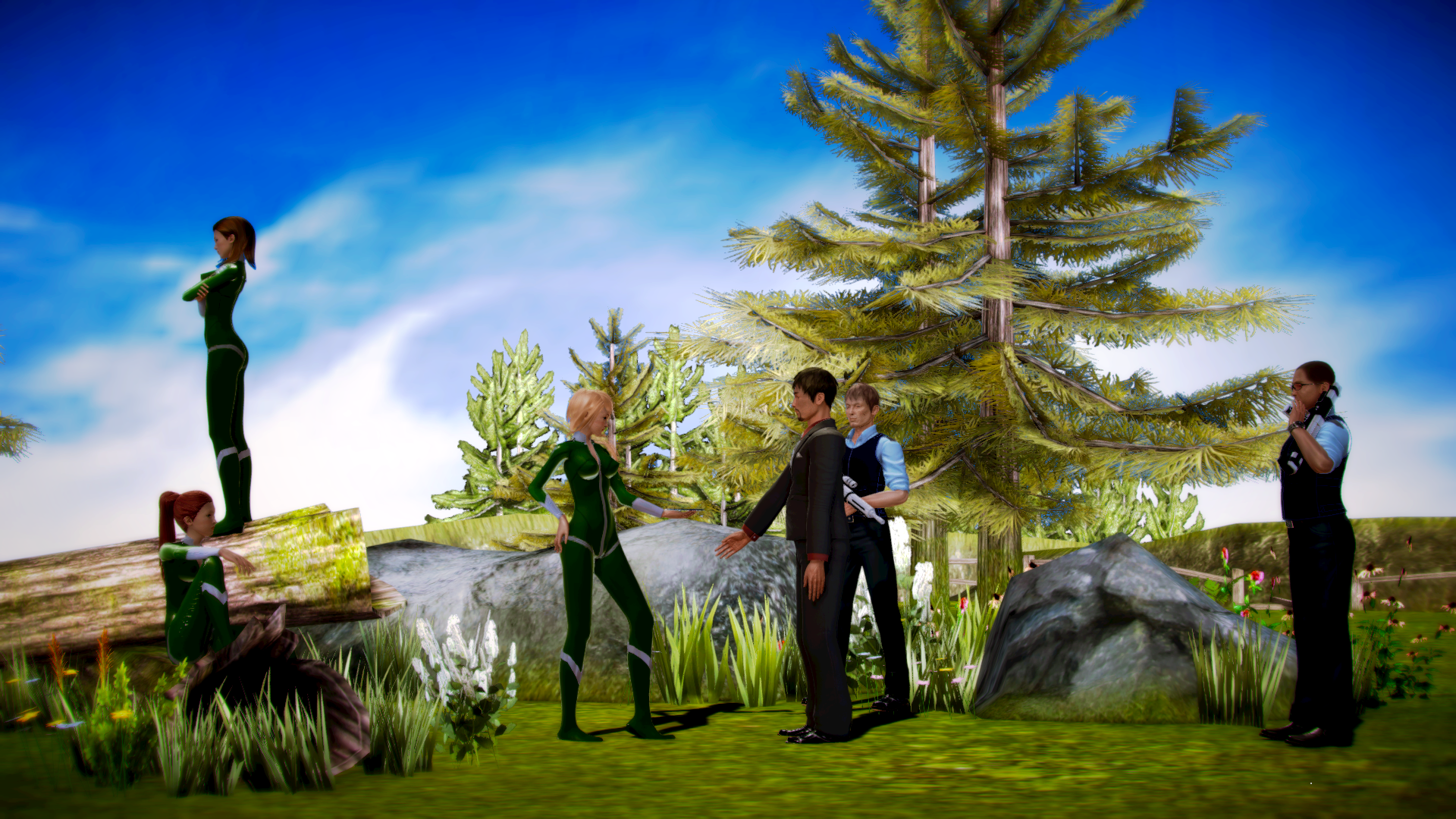 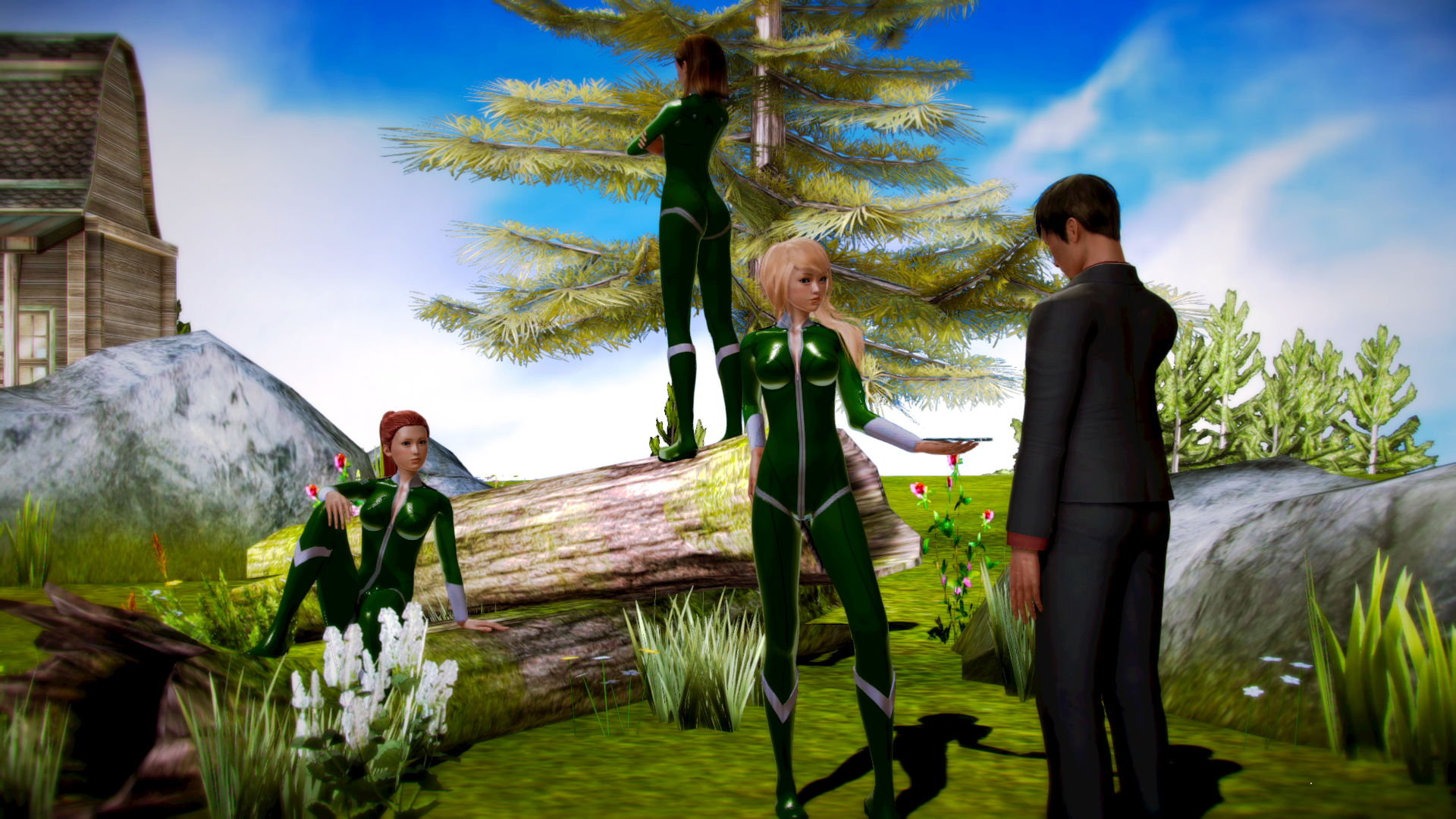 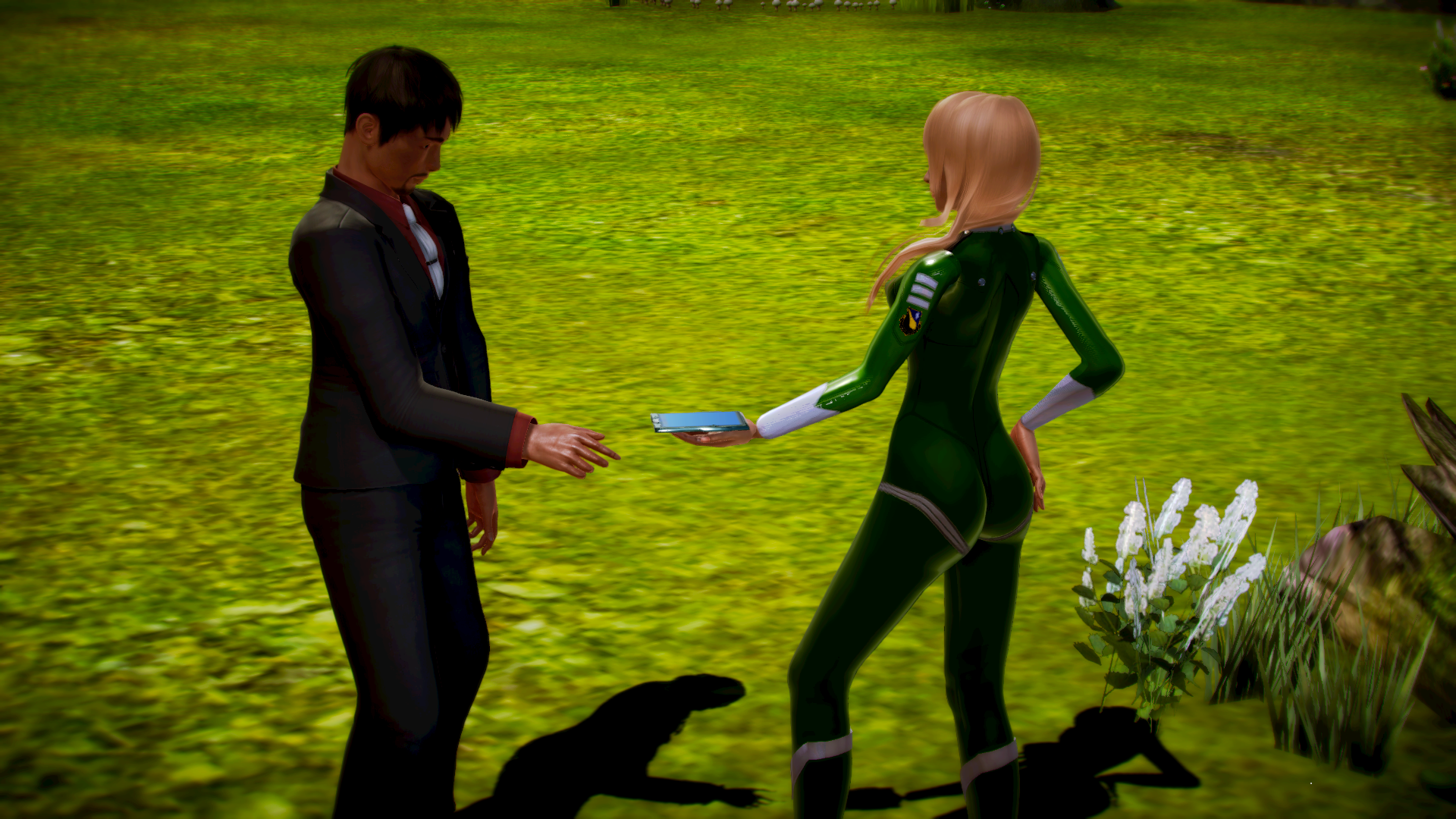 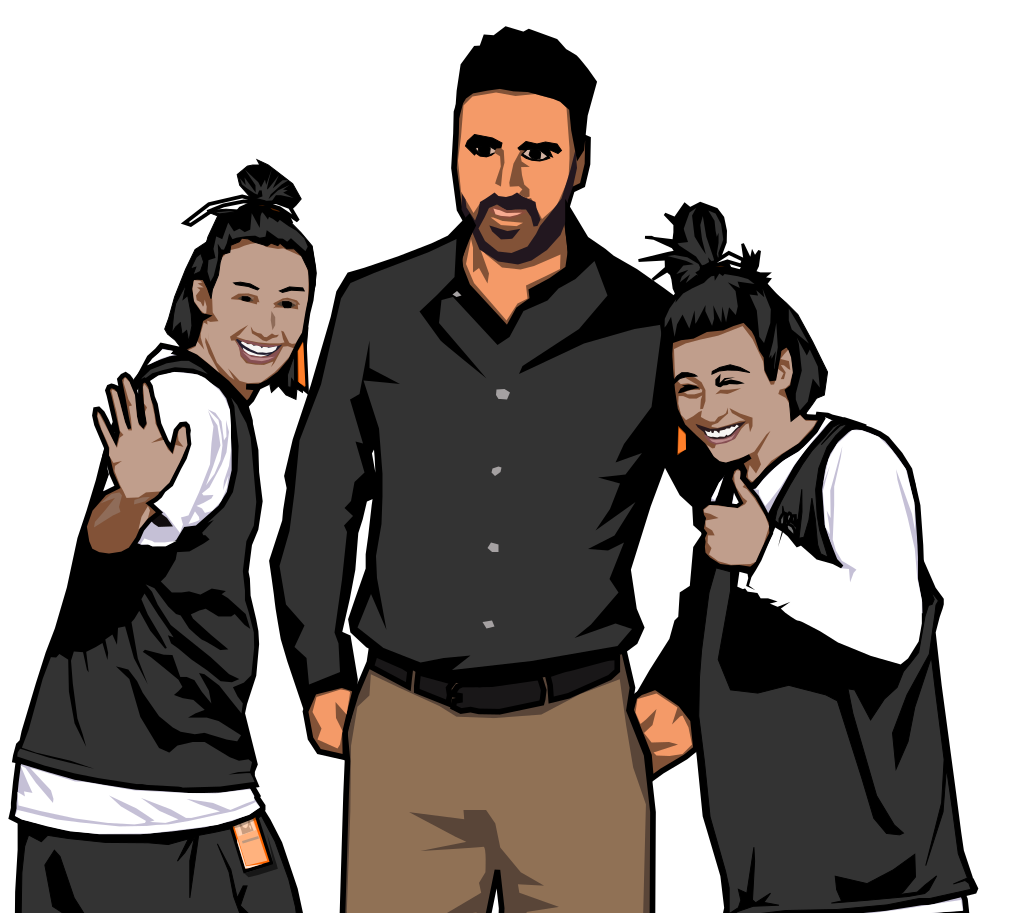 The foot soldiers arrange an impromptu gathering of washed-up B-list celebrities at a recruiting event hoping it would help increase new membership. The picture above shows two relatively recent recruits posing with one of the celebrities on a college campus.

The video of foot soldiers getting sliced in half on the streets of Capital City went viral and is now widely circulated on the dark web. As a result, a new trend is emerging on video sites where people will go up and stab foot soldiers at random and post the video anonymously. About a dozen foot soldiers have fallen victim to this prank, including one of the new recruits featured in picture above.