Menu
Log in
Register
Install the app
You are using an out of date browser. It may not display this or other websites correctly.
You should upgrade or use an alternative browser.
Resource icon

This project is cancelled. Check out SDTL 2 instead. 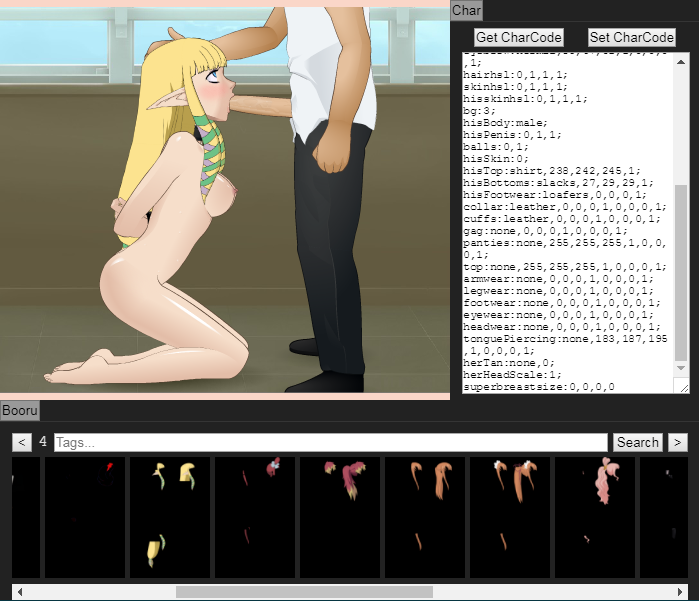 What is SDTL?
SDTL is a cross-platform launcher for the game SDT. It runs the game in a custom version of Chromium, instead of in a flash player or normal browser, which opens up the game to a ton of new possibilities.

What SDTL is NOT.
SDTL is NOT a mod or mod loader. It does not replace the actual game or ModGuy's Loader (both of which are required to run SDTL). Although it does contain a mod with the same name (SDTL.swf) which is what allows the desktop application to interact with the "internals" of the game.

What can it do?
This is still in early development so there are only a few not so fleshed out features yet.
Features:

What will it be able to do?
This will not receive any more updates. Check out SDTL 2 instead.
That depends entirely on what I (and any other modder who wants to join in) takes it. I've barely scratched the surface of the possibilities this opens up and I would very much like to hear your ideas and suggestions.
Planned Features:

How does it work?
The cornerstone this is built upon is Electron. It's basically a customizable version of the Chrome browser that can be used to create desktop applications using web technology. Electron is used by Discord, Spotify, Slack and many others. (Press Ctrl+Shift+I in Discord to see what I mean)

Where can I get it?
If you've installed a SDT mod before, this will be a piece of cake!
And that's it! Just run SDTL.exe to launch the game!

"It doesn't work!"
This is in early stages of development it will most likely not work smoothly for everybody. Unexpected errors will probably occur for most of you at some point. If you encounter an issue, please reply to this thread with all information you think will be helpful to solving the issue (screenshots are very helpful!).

I'm a modder, what is there for me?
There is currently one JavsScript mod available (ConsoleMod). It allows you to log stuff to the DevTools console (strings, numbers and even objects). You can find an example mod that explains how it works in the download. (I forget to include it before I upload, so you might have to download an earlier version)

Hmm, I know you've updated it to include the SDTL.swf file, but still can't seem to find it anywhere, could you look into it?

some_dude
Thanks for the review!
I added it to the top level of the zip, right outside the SDTL folder (if I remember correctly).
Upvote 0 Downvote
Excellent Launcher. I can confirm that i have more and stable FPS than before. I am using SDT in Combination with Reshade d3d9.dll and i noticed that i am getting now stable ~30FPS instead of 24-21FPS. On the other hand the task manager is telling me that the cpu and gpu is working al lot more than before (about 10-15% in CPU and 20% in GPU).

some_dude
Thanks for your review!
The change in the games performance just kinda happened and I'm not sure why. I'll take a closer look at it once I've added some features to the launcher.
Upvote 0 Downvote
I think you forget to include SDTL.swf I can't find it anywhere.

I tried edit the loader file path in the Json file and got a huge error. It seems to want a URL with forward slashes and not a file explore path with back slashes

some_dude
Hey, and thanks for the review!

I knew I forgot something! I'll make a new upload in a sec.

Backslashes are reserved for "escaping" the character right after them. So if you replace each backslash with two backslashes it should work. I should probably warn about that somewhere.
Upvote 0 Downvote
Really nice ! Work fine , even seems to have better performance !
I really support your project ! +1

some_dude
Thanks!
When I started out making this I expected the performance to get worse, so that's an unexpected bonus! :D
Upvote 0 Downvote
Read more…
Top Bottom