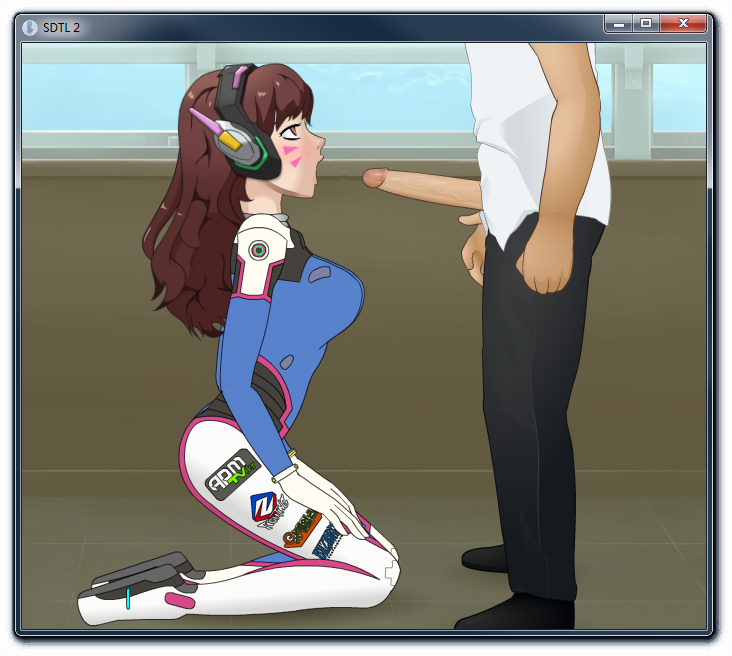 What is SDTL 2?
SDTL 2 is an open source launcher for SDT. It's a desktop application you run the game with instead of the Flash projector. It's built on top of Electron (a custom version of Chromium) which opens up a ton of new possibilities.

Why is this not just an update to SDTL?
SDTL 2 is a complete rewrite of SDTL with a focus on being simple and extensible so that anyone with the technical know-how can create their own features for it.

Why should I use it?
It is pretty much feature-less at this point.
So unless you're interested in the taking a look at the code, then I suggest getting the old SDTL instead.

How does it work?
SDTL 2 is built on top of Electron, which is a custom version of Chromium designed to you create desktop applications with web-technologies. It then uses the Pepper Flash Player Plugin to run the game inside the application window.
There's more information about this in the file README.md.

Where can I get it?
If you've installed a SDT mod before, this will be a piece of cake!
And that's it! Just run SDTL2.exe to launch the game!

"It doesn't work!"
Check the README.md file inside the download. It contains documentation and a section about trouble shooting.
If that doesn't solve the issue, reply to this thread and I (or someone else) will see what they can do. Include all the information you think might be helpful (screenshots are usually helpful).
Reactions: Super18, PrimeDestroyers, ZRI and 4 others

I would give this 5 stars if it could go fullscreen. Any chance you're still working on this? It would definetly boost my confidence for working on my own project knowing there is a performance friendly alternative to the Flash Projector out there. Great find and work either way.
So, as much as this should be easy to do, I can't seem to figure it out, I have the file going to the correct folder and done other things, but it doesn't work it keeps on saying "Game file not found." when I have it all set up correctly. Can you give more detail of what I am supposed to do? Or what I am doing wrong because I followed the instructions and I am using SBY's Loader Pack FYI.
ih! Sorry I was curios so i downloaded it... so i'm not english so, sorry if i don't understand something or i write something wrong.
now i opened the game file it says it didn't find it.
I'll try to do soemthing to make that happen before you answer
in the meantime 5 STARS
S
some_dude
Hello.
Does the error say "Game file not found."? If so, then it's either the "location" or "entry" setting that's incorrect.
Open the file "settings.json" and change the value of "location" to the path of folder you have SDT.swf in.
Example: "C:/games/sdt/"
If you're not using the mod loader, change the value of "entry" to "SDT.swf" (instead of "Loader.swf").
Let me know if that solves it, and thanks for the 5 stars :D
Read more…
Top Bottom