Please register for a free account to download
Overview Updates (3) Reviews (1) History
This mod requires the Loader and Template Extension to run. 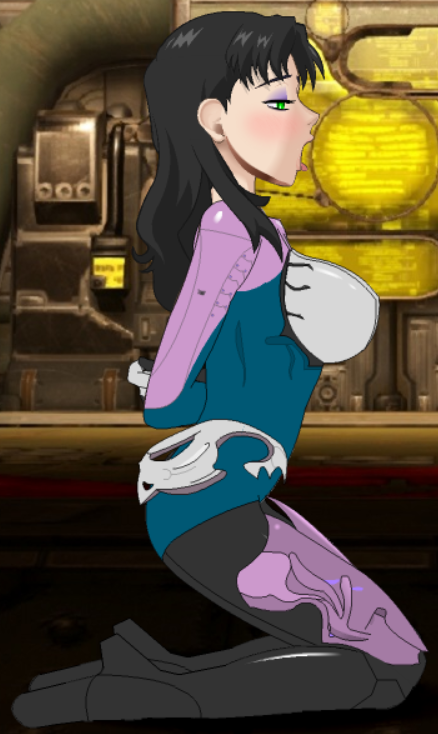 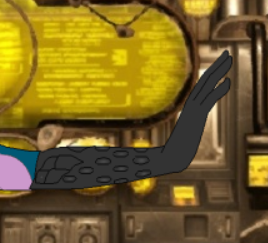 A pre-set folder for the mod can be found here: MEGA
The above folder download includes a named folder that you would be able to add to your Mods folder and call upon at will (as long as you update the CharacterFolder.txt file, of course). The .zip also includes a named copy of the mod and the above preview pictures.

According to Warframe: "Saryn's venomous attacks are horrifyingly effective against organic and synthetic enemies, and her ability to "shed" her skin makes her very elusive." Saryn's theme is poison, short and simple. Saryn arguably has the largest breasts of any Warframe. Her abilities, as they currently exist in-game are as follows:
Saryn's augments are as follows:
This information is here in case someone wishes to make a dialogue which relates to these (or they want to use these abilities to approximate a "personality" for her to have in a dialogue).

As with Mag Prime, backgrounds to match with this can be found here: MEGA
Reactions: Aprinny762 and SecretSociety6;)

Samoth
Unfortunately no; the nature of the mod (namely the fact that the hands don't break when she attempts to give handjobs) means it's a Loader-only mod.

What I WILL say is that swapping over to the Loader isn't too difficult, so if that's your concern then don't let it get to you too much. There's a link to the Loader in the description of the mod (back in the Overview tab), and it's essentially just some extra files that stack on top of SDT (i.e. you should be able to swap over without losing TOO much).

The Loader also gives you much more access to mods made by the community, so I'd advise checking it out regardless.
Upvote 0 Downvote
Read more…