Download
Overview Reviews (3) History
The front part of her hair (the part with the white highlights) was referenced from @dantethedarkprince 's Anna's WInter Dynamic Hair mod. The rest was drawn by me with some artistic liberties to come up with what Dokkaebi's hair looks like under the beanie. The zip file includes a beanie-less version, a beanie version which covers her ears, and a beanie version which slightly exposes her ears.

The glasses are the "Large Glasses" which comes with the pre-bundled Loader/ moreclothingmods.

I'm not a particularly good artist and there are several issues with the hair (namely poor shading and non-vector graphics, which leads to poorer image quality when zoomed in far enough), thus I am also including the GIMP .xcf file I used for anyone to edit and distribute. All I ask is to credit me for the original file if one does so.

Thank you and I hope you enjoy! 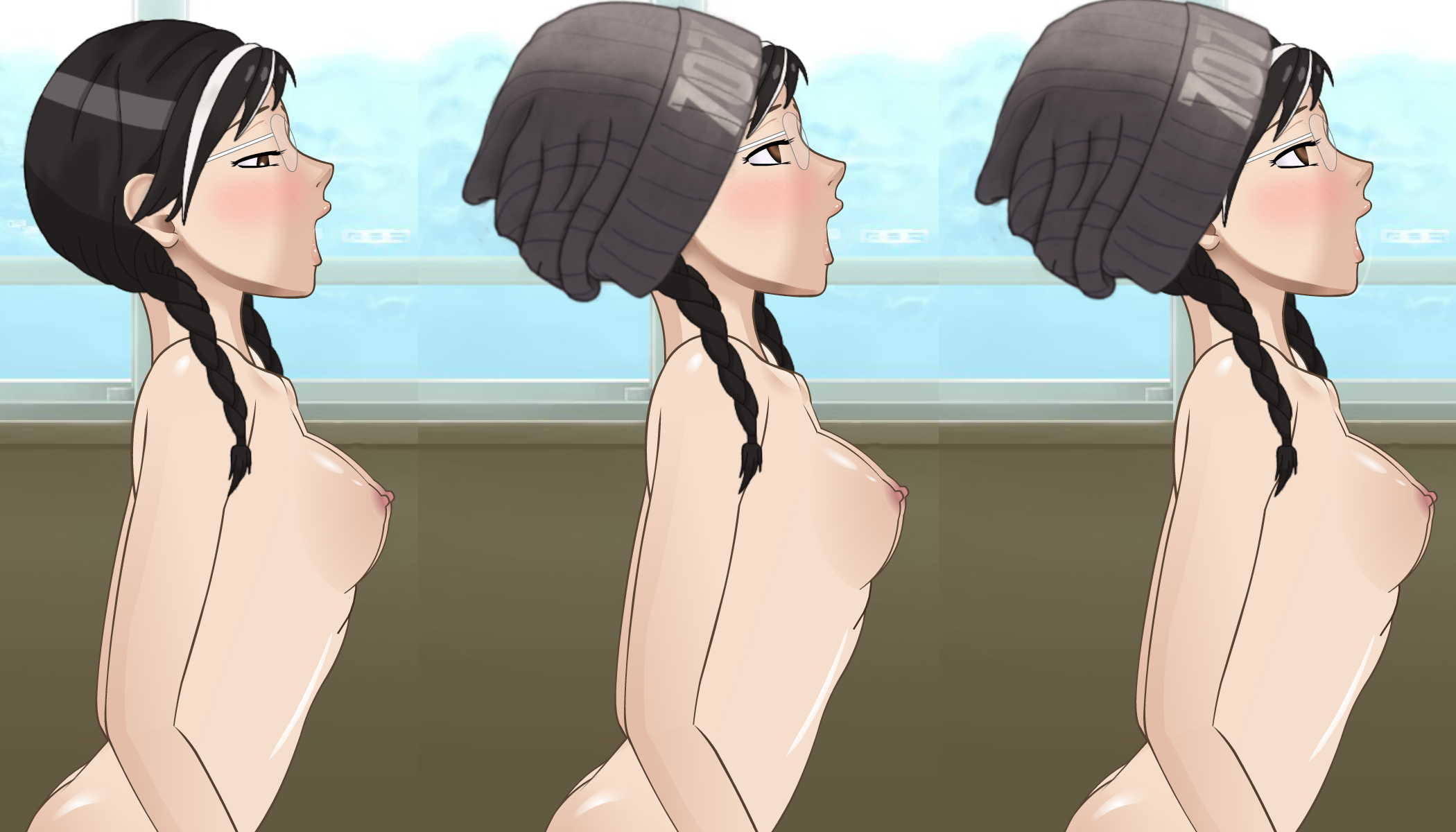 This is really good. You even went above and beyond with creating multiple versions, well done! :D I'd definitely be interested in seeing more, if you're interested in making it. :)
Upvote 0 Downvote
It's awesome!!! I like it! And I want more! Could you make an Ela static hair? Thank you, friend...
Upvote 0 Downvote
Very nice, and I wondering if you were gonna do more hair of every female operator from siege nd maybe try to do some dynamic hair

cubedh2o
Thanks for the reply; glad you liked it!

I'm considering doing more, namely for operators with shortish hair that I/other artists have a decent guess of what it looks like under their headgear (off the top my head, Ela's hair and her goggles/hat would be rather easy to do). I'd probably work on improving this hair first though. As for dynamic hairs, it's a distant possibility but don't expect anything soon.
Upvote 0 Downvote
Read more…