[PC] [Unreal Engine] Kalyskah: Action RPG where you play as a vampire

Content Creator
​
Kalyskah is a fully voiced RPG where you control Kalyskah Karnstein, a noble lady of a long-dead vampire family who wakes up after thousands of years of slumber. What awaits upon her awakening is a world that has changed for the worse. It is up to you, the player, to help our heroine (or anti-heroine, if that is your choice) fight back or embrace the chaos and gain back control of her lost powers and abandoned followers.

We are currently working on the open world, where you will be able to explore and find quests! =D

And join our discord channel to receive more updates and be able to chat with the team : Join the lustful illumination Discord Server!

And here is a sample of the sex animations and a bit of the combat of the game:
Game Kalyskah 0.7 - Animations preview
Last edited: Jun 4, 2019

Content Creator
SFW gameplay of the current version of the game: 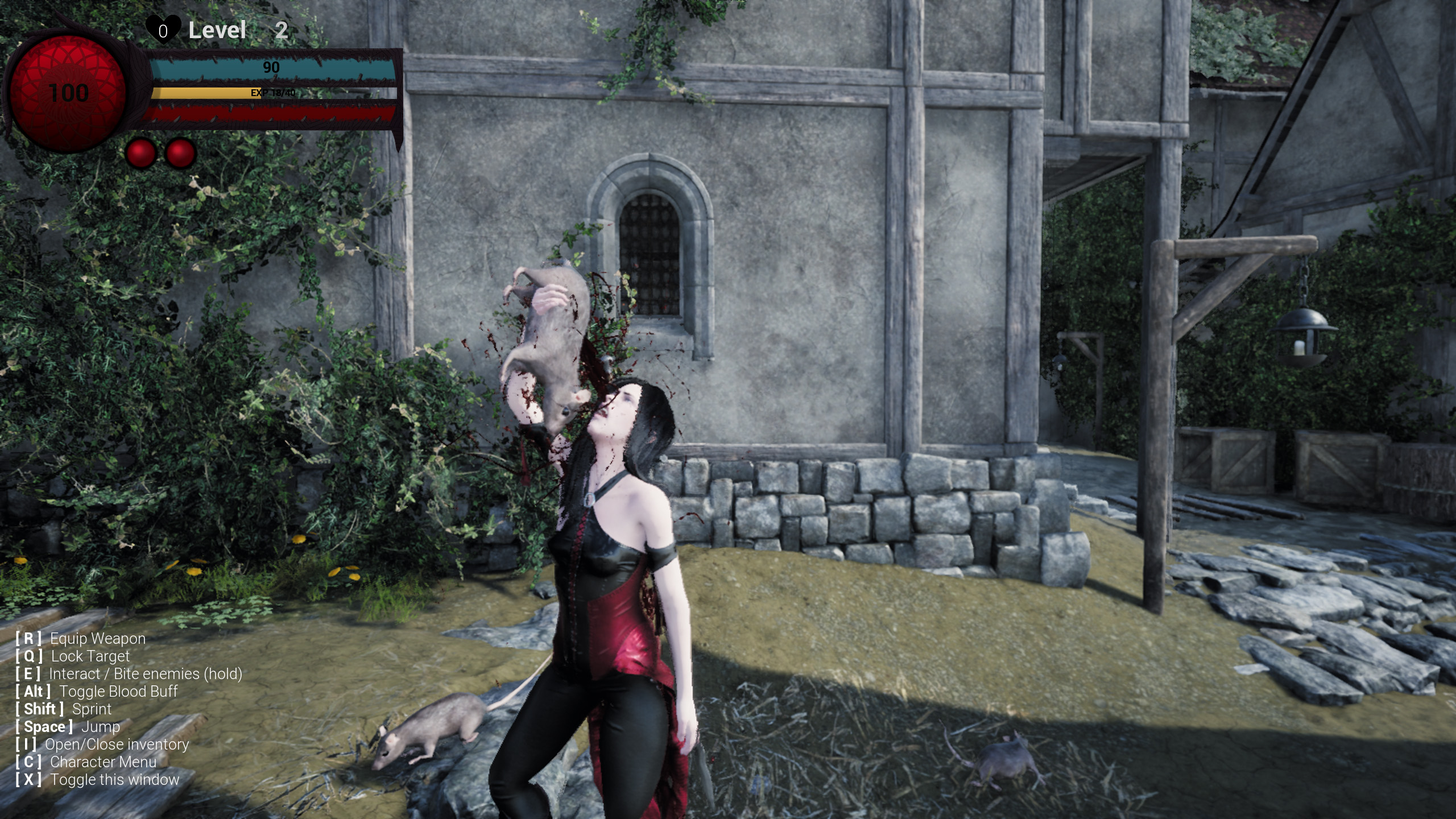 Version 0.7 has been released to the Neonate (5$) tier patrons. We also made a test release of the open world (No quests yet and with placeholder NPCs) for the Royal Blood (25$) Patrons. More details here on our post on Patreon.
You must log in or register to reply here.
Share:
Reddit Pinterest Tumblr WhatsApp Email Share Link
Top