Welcome to Tickles' Hair Imports!​
In this thread you'll find multiple hairs created by yours truly, from various games/shows/movies. (Updates will be sparse or on the irregular, and no requests will be taken at this time.) Enjoy! 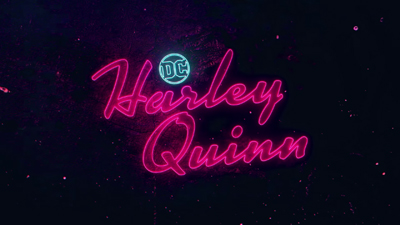 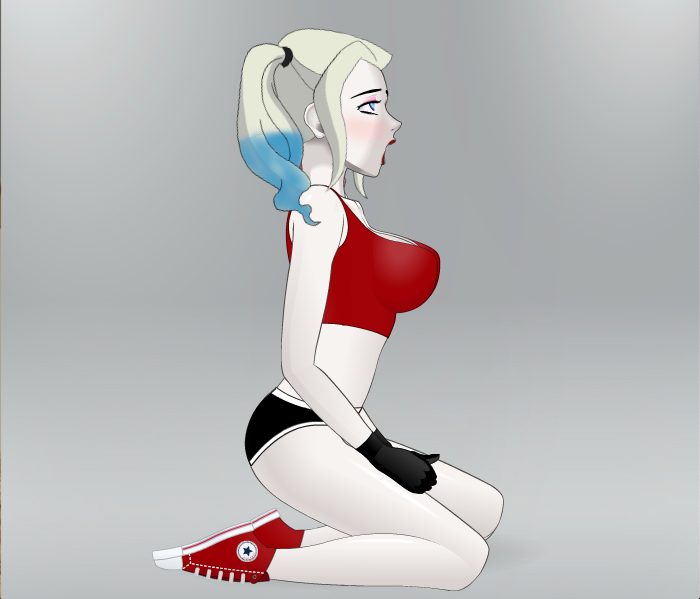 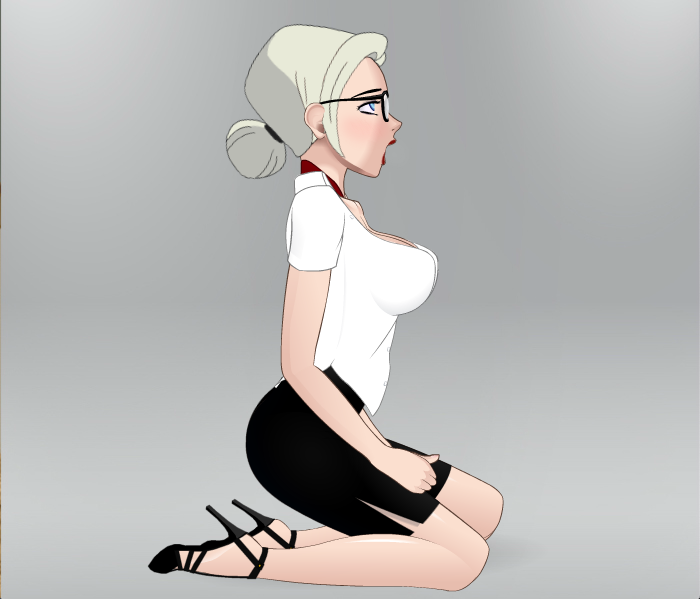 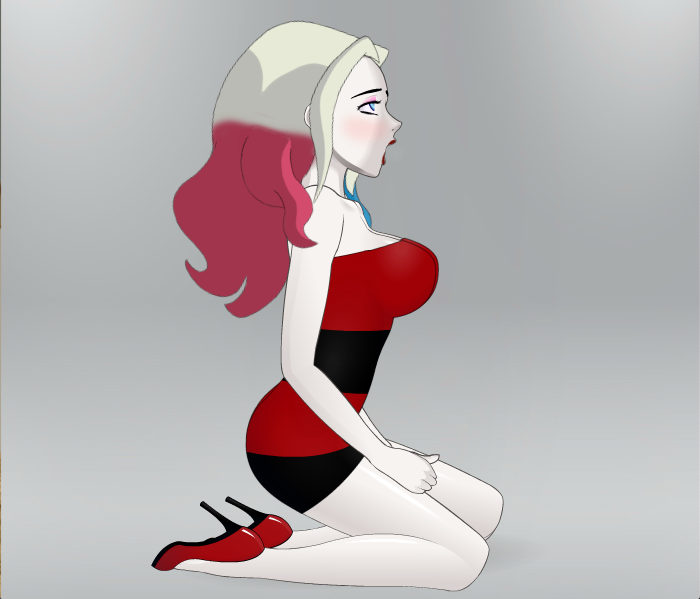 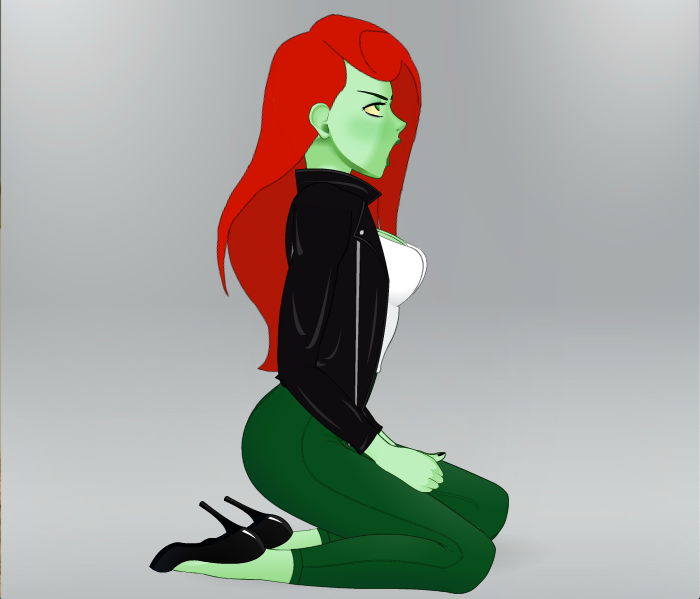 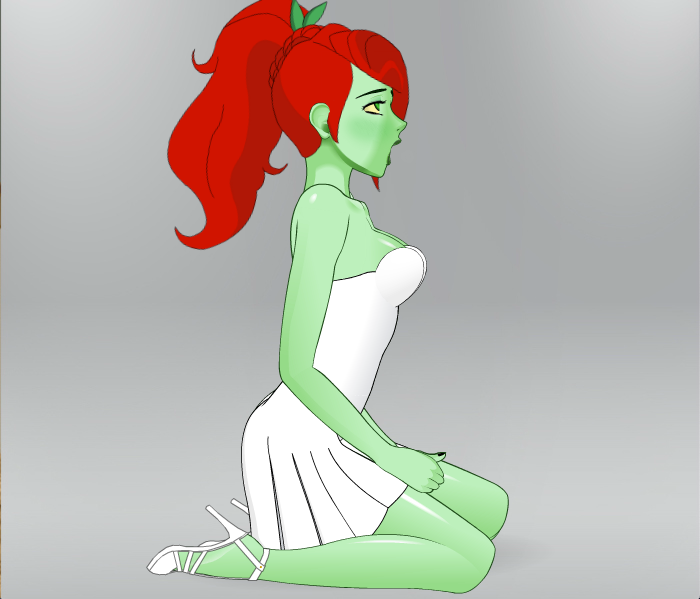 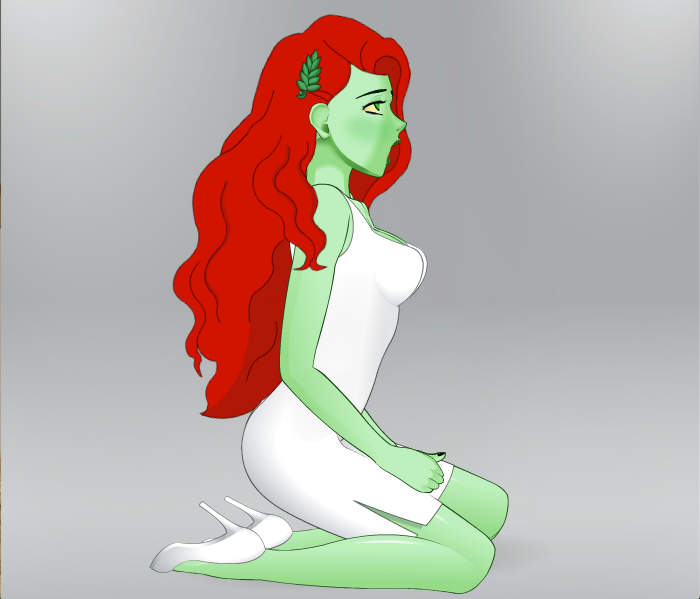 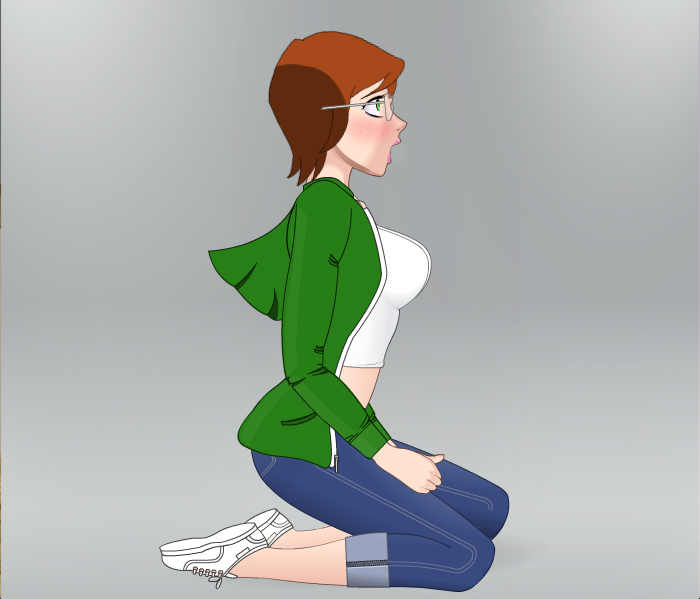 Barbara Gordon (Original)
*You may want to use the moveear mod for this hair, that way the ear doesn't stick out 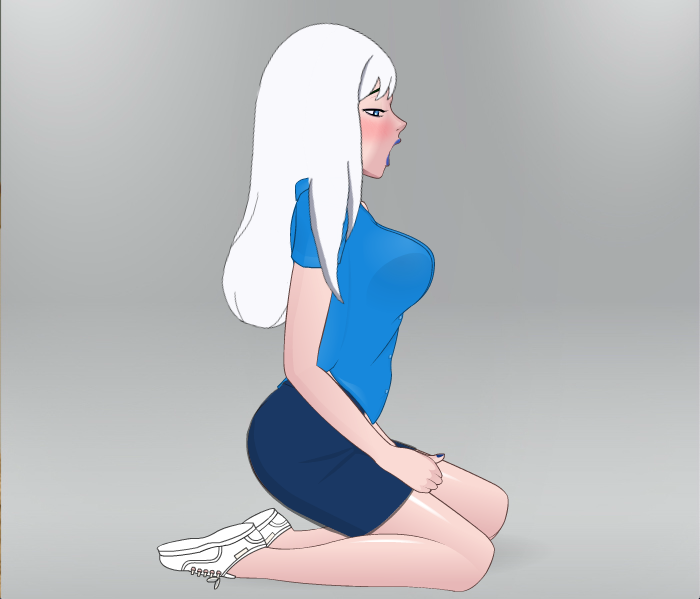 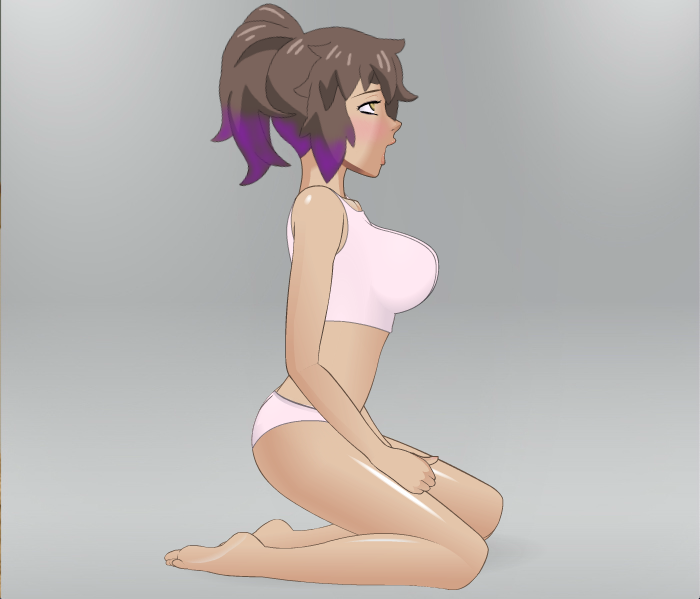 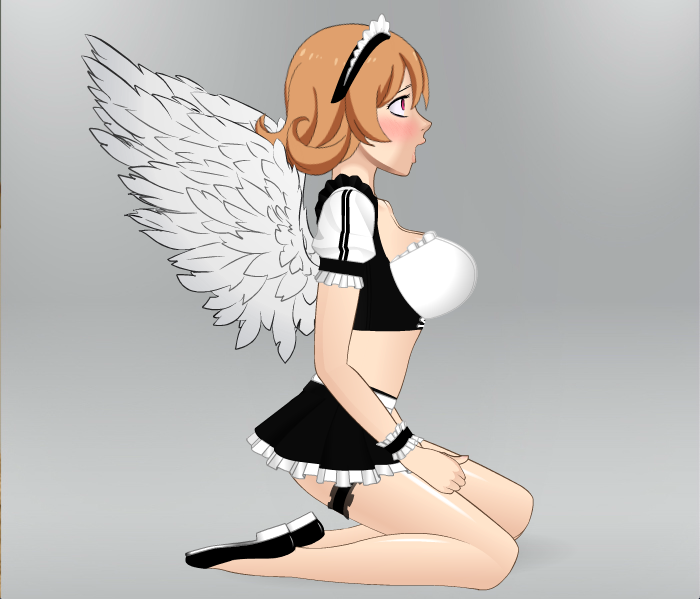 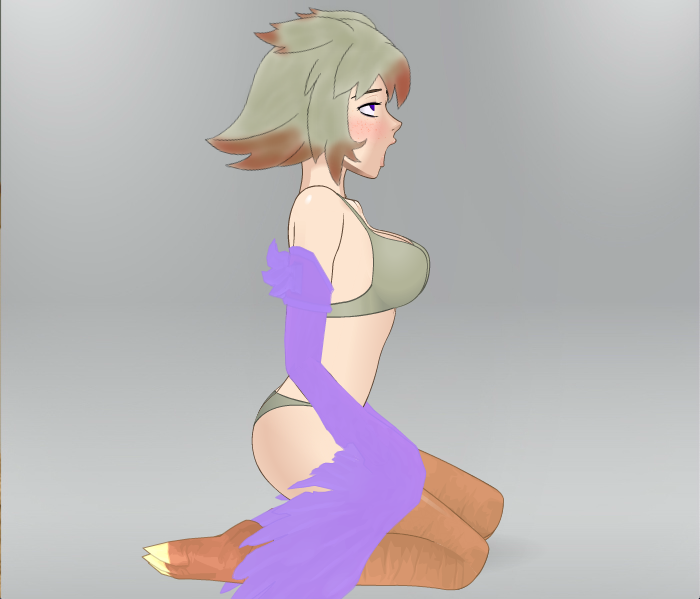 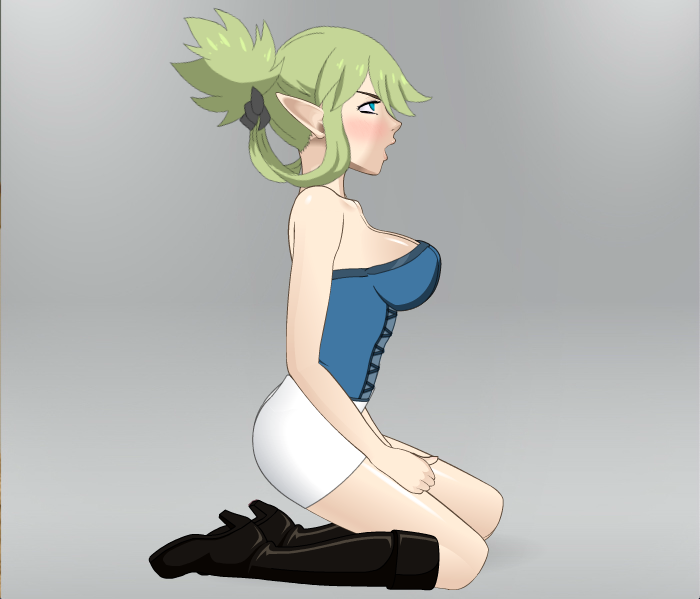 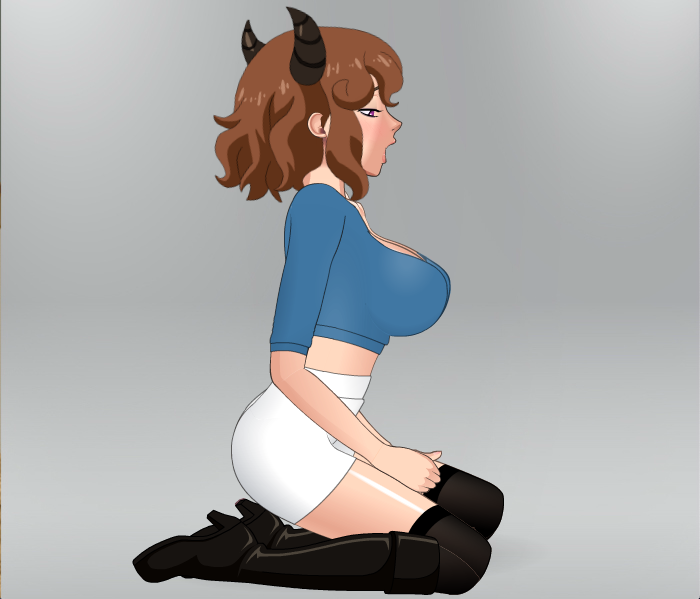 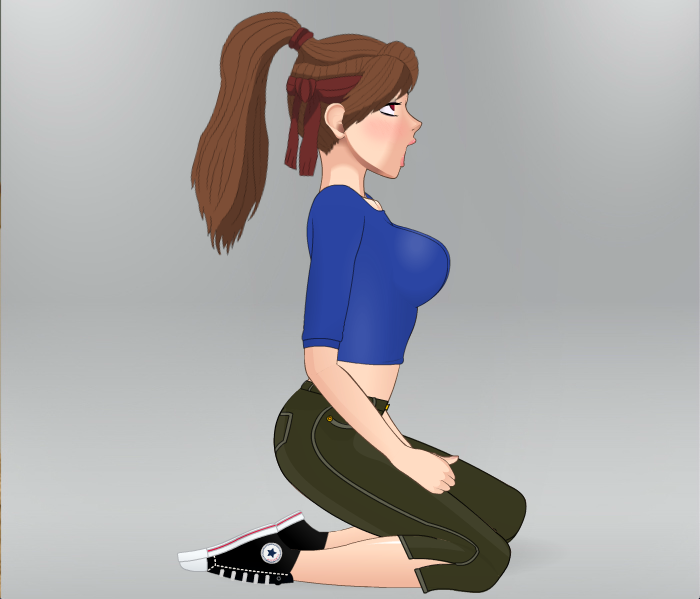 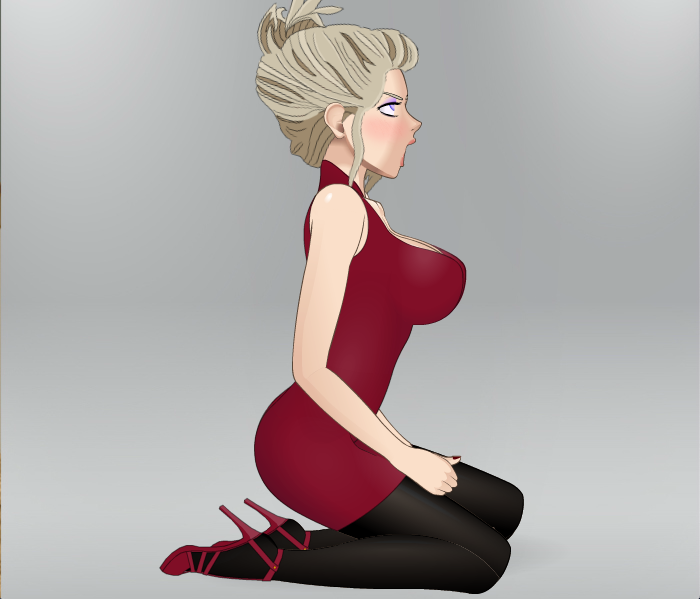 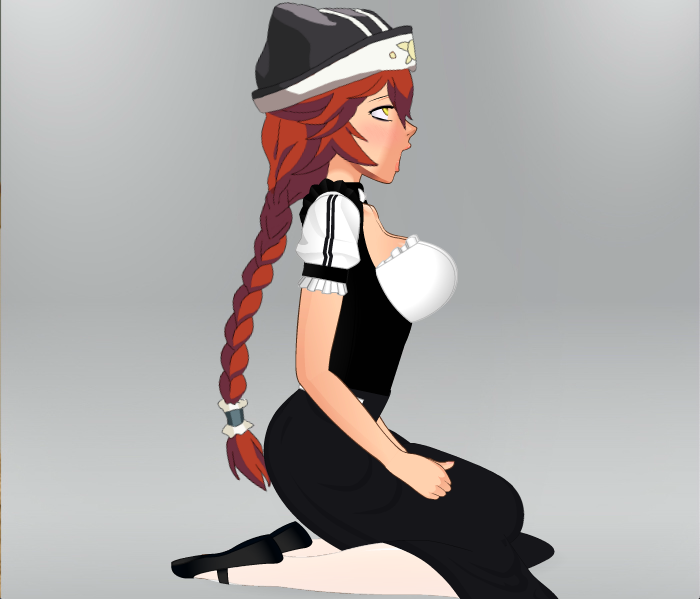 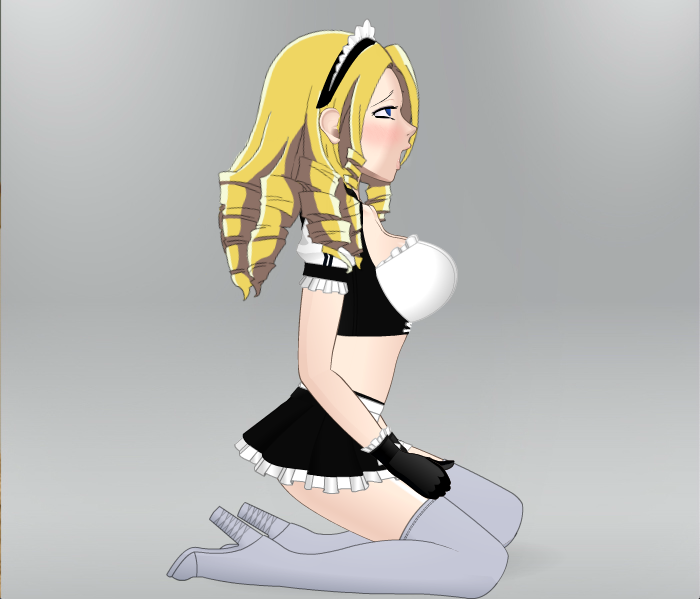 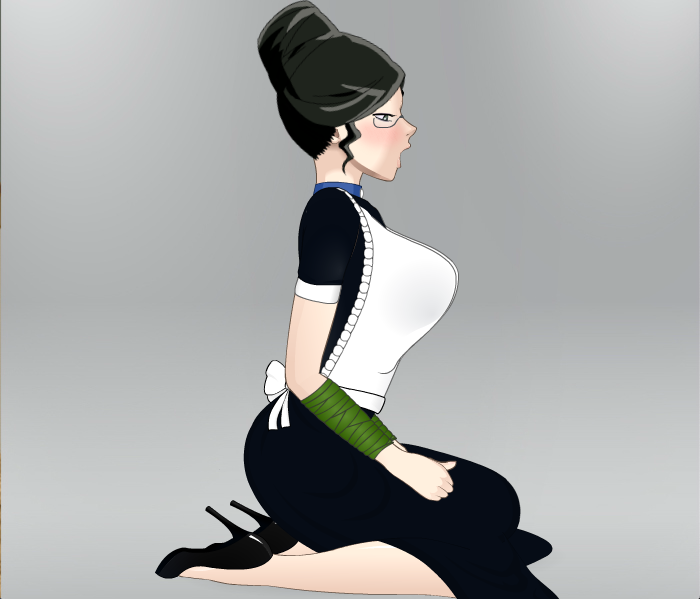 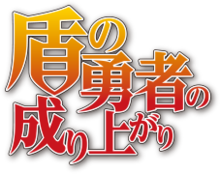 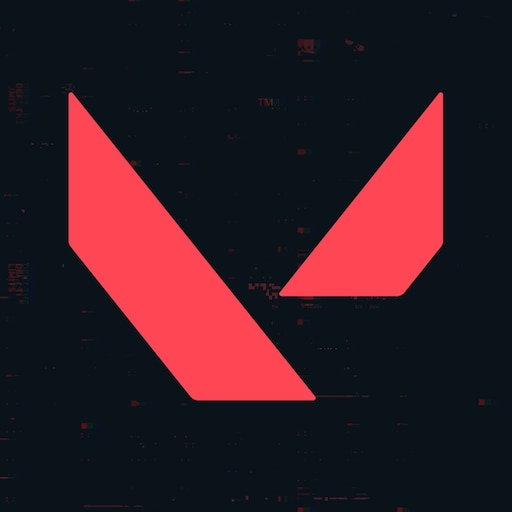 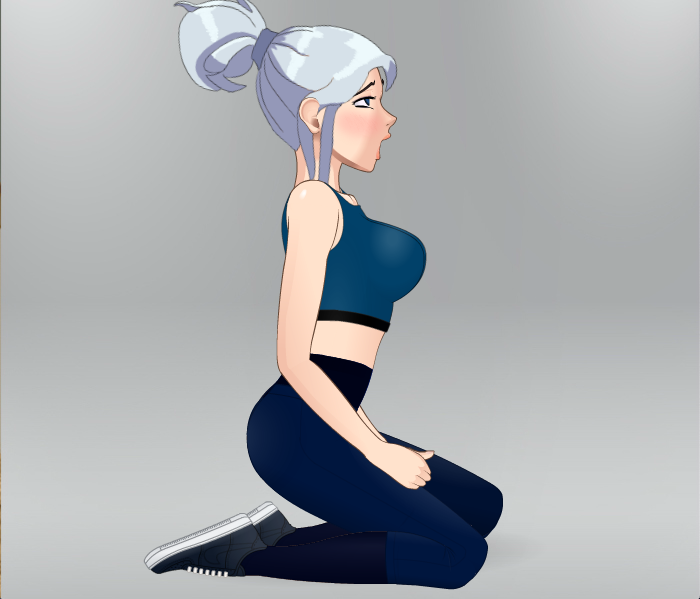 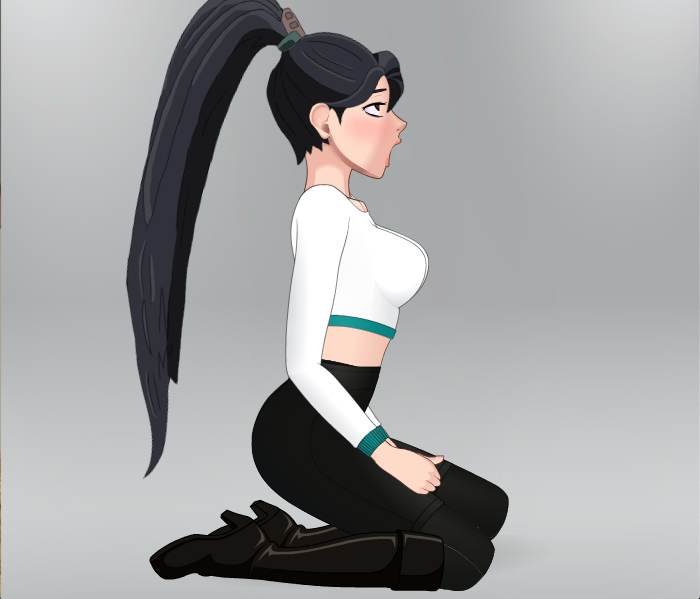 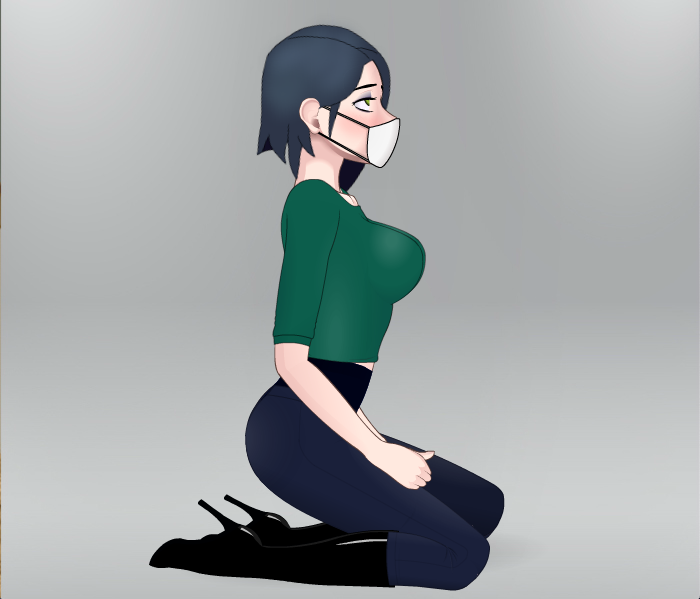 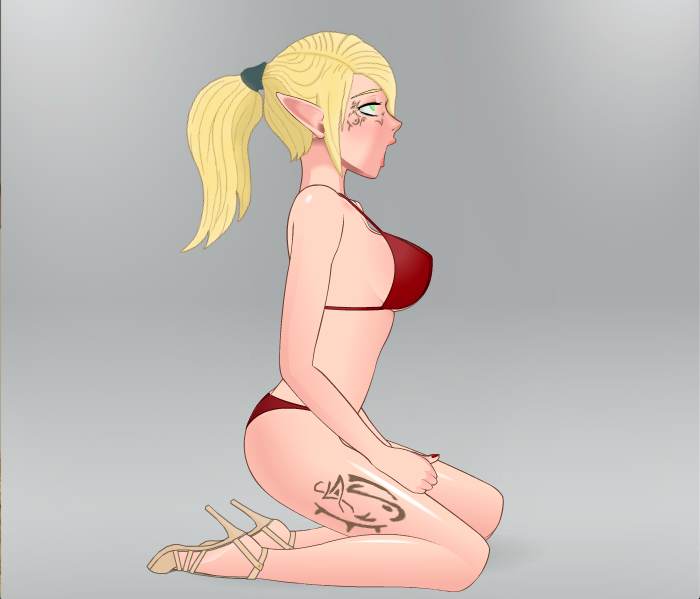 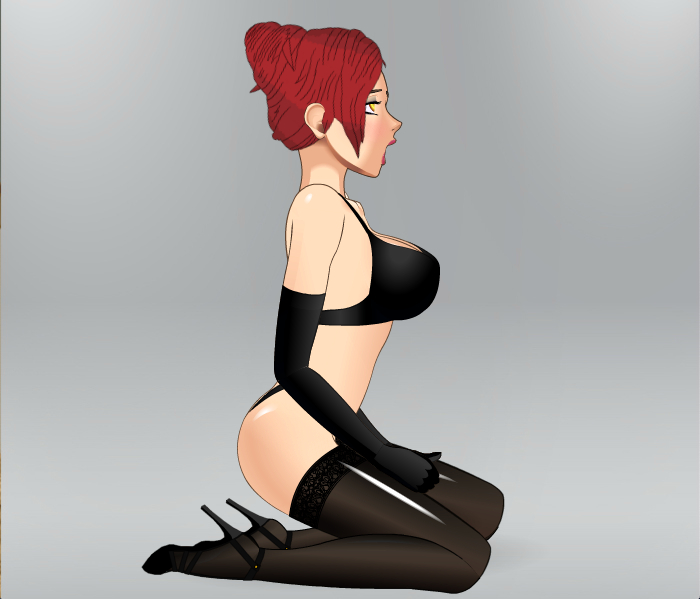 - Added Character Hairs for (Alori and Assumi)
Not too familiar with these characters, but they seem pretty popular for some reason...
Last edited: Aug 30, 2020

- Added Character Hairs from Final Fantasy VII (Jessie Rasberry and Scarlett)
Never actually played, or understood the full lore of the FF franchise, but FFVII seems to be the most popular and well known by ppl. Not to mention the smut created for Tifa, and with the remaster release Jessie and Scarlet are seeing a lot more R34 action now...

More character hairs from other media that weren't listed in my original post!

- Added Character Hairs from Overlord (Lupusregina Beta, Solution Epsilon, and Yuri Alpha)
A pretty dark anime where the story follows the Izekai format but from a villains perspective. There are plenty of interesting characters with great side stories in the anime, but I was really interested in the background characters the Pleiades (Lupus is my favorite). I may do more characters from the anime later on.

- Added Character Hairs from Valorant (Jett, Sage, and Viper)
I'll be honest, the game doesn't interest me. A lot of ppl compare its gameplay and art style to other games like CS:GO and Overwatch, but the characters were there so... eh ¯\_(ツ)_/¯ why not? Let's try to make character hairs for them.

Glad to see some more newer hair imports, keep up the good work