We are working on a 3D, Open World Adult Game with a focus on survival mechanics, real-time relationships and breeding.


A variety of different game modes will be available to our players in the base game, but we also have plans to eventually release a level editor which will allow users to create their own mini-games and share them with other players!

One of the core elements of our game is the amount of detail we've put into the character customization system. You can customize just about everything on your character, including but not limited to:

Beyond that, players are also able to carry upwards of 17 items of their choice, most of which are color customizable. This customization shop will be one of our main focuses, to allow for a custom, tailor made experience for our players, but it won't end here. In fact, we intend to keep extending it. Down the line, we envision giving you even more tools to toy around with, like the option to customize NPCs and exchanging customization presets with other players.

But isn't this an adult game?! Where's the good stuff?! Don't worry, we've got you covered.

But our ambitions don't end there, we currently have two more game modes in development, one of them being developed for VR. Stay tuned for more info on that!

Now, we know this part isn't for everybody. Some people love it, some people don't want to see it. That's why we decided to keep both parties happy, and keep the decision of experiencing this content in your hands. During the mating process, you will be given the option to either impregnate other characters or become impregnated yourself, depending on your character's gender.

Now, much like our character customization system, our breeding system is pretty big and varied. The process for impregnating each character is different. Some are as easy and simple as it is in the real world, but some will require more complex preparations, such as finding special herbs to ensure the process is successful.

This game has a dynamic, in depth, real time relationship system, not only between you and your sexual partners, but between you and all characters in the world. In other words, Ferity World is a living, breathing universe.

NPC characters will initially judge you based on your starting clan, and then based on your deeds and actions. By completing various questlines, you can increase your reputation with the in-game factions, gain access to the world's influential characters and ultimately unlock more adult content to enjoy.

In Ferity World every character is part of a social circle. This defines a set of personality traits and relationships. Usually a character will have his or her own faction, though interchangeable and generic characters such as vendors and merchants share a common faction of their own.

Furthermore we currently have a system in development which revolves around three 'Emotional States'. These are Pleasure, Arousal and Dominance. All of these values will change in real time based on your actions as a player. In-game characters might also meet and talk with other like minded characters in their faction about your player character. This means that your information will spread organically throughout the game's populations. Now, whether that information is tales of heroic deeds or malicious gossip largely depends on how you conduct yourself.

Like the aforementioned 'Emotional States' System, the Survival System is also based around three values which the game tracks. Your Health, Hunger and Thirst. In the future, we may add Sleep and Temperature.

Creatures will spawn randomly depending on the habitat the player is in the more they play, until the habitat is eventually full. We don't have any big game for you to hunt yet, but we're working on it. It should be here soon enough.

However, just like in the real world, you have to be careful what you eat, and what creatures you interact with. Bites, stings and diseases are part of the world so watch your step and watch what you put in your mouth. Thankfully, there's always trusty vendors which will be able to provide you with food that's safe to consume and medicine to heal any ailments, assuming you have the coin to afford their services, of course. 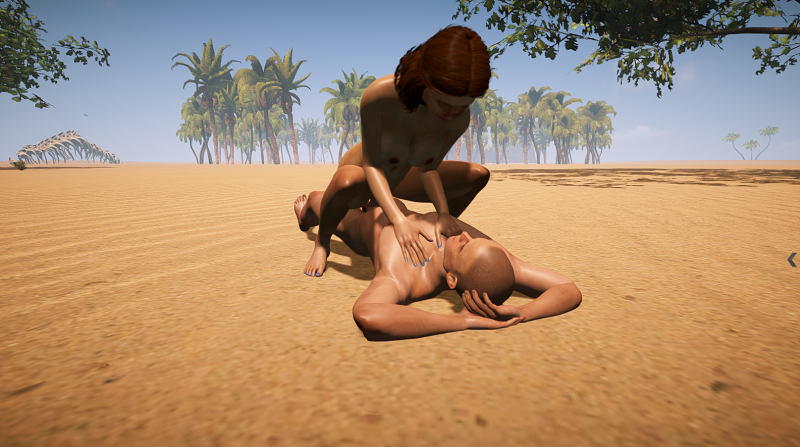 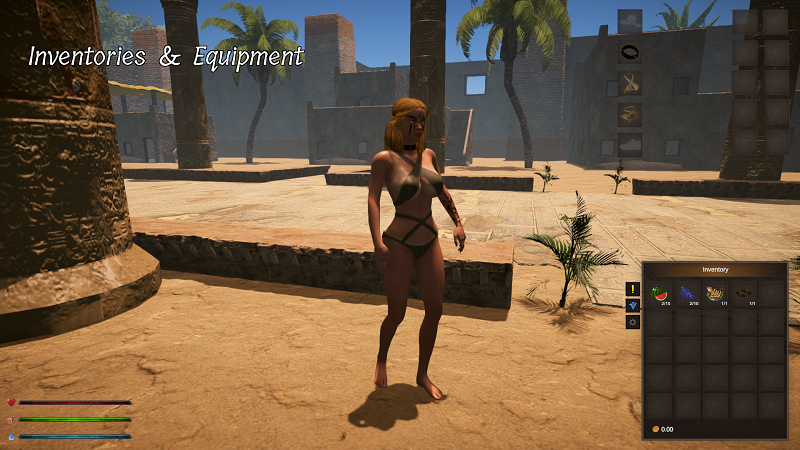 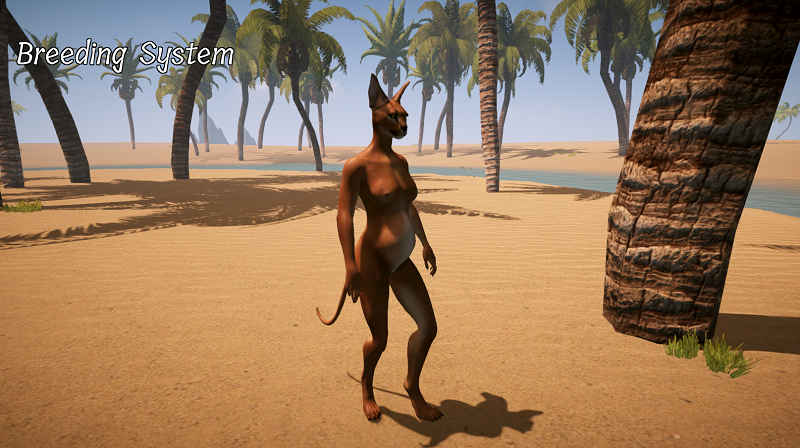 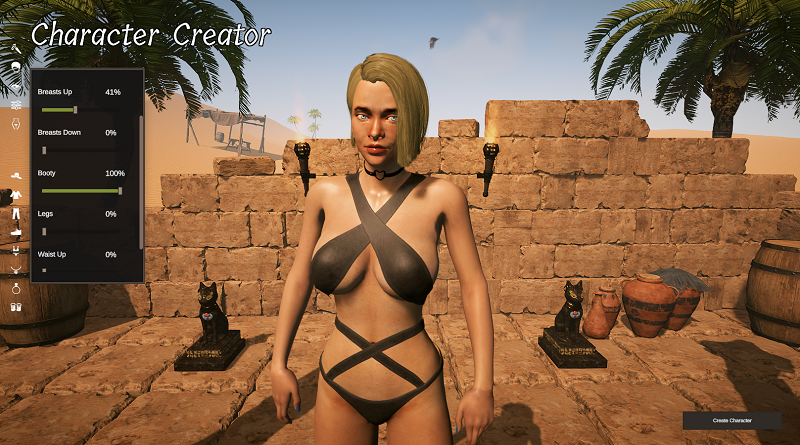 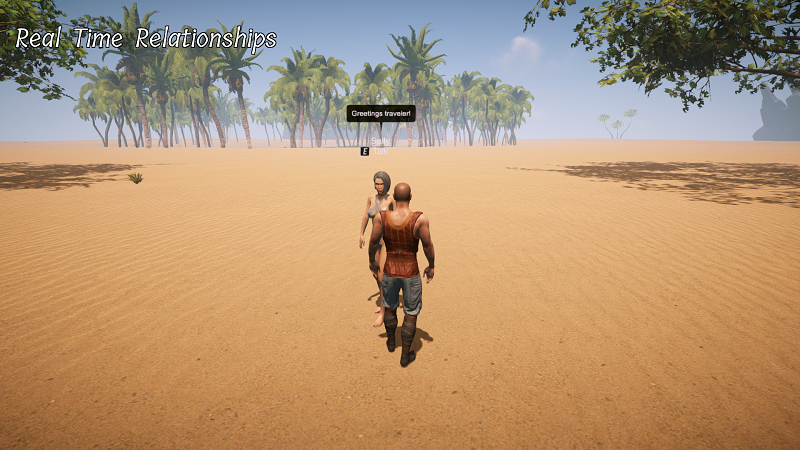 Welcome to Undertow. Thank you for providing a free demo of your game.
Very respectfully,
fleet (global moderator)
You must log in or register to reply here.
Share:
Reddit Pinterest Tumblr WhatsApp Email Link
Top Bottom