unilove said:
thank you for tool

unilove said:
thank you for tool

hum how does it work? did i use the wrong folder?
i hoped it with change that hot spring picture ingame.
but it doesn't q.q

aaaand.. could you edit some other pictures too? like the "low angle" event shot or the "Put Me Down Already!" image? XD

It was done in a way written by modSmurf.
Delete after unpacking pak file.
You can change the picture by replacing uasset.

and about uni.. do you thing you can edit her image with noire into a topless one?
with some saliva threads between their lips as if the just kissed each other O///O

Nyameria said:
and about uni.. do you thing you can edit her image with noire into a topless one?
with some saliva threads between their lips as if the just kissed each other O///O
Click to expand...

You seem to be good at Texture editing. Have you done any with the other games or are you only interested in this one?
W

Uni and Noire are so cute.
It's a wonderful work.
K

I see. I was going to place down a request for trying to mod Rebirth 3 and SuperDimension, but no one seems to be interested.

unilove said:
Thank you.
But I am able to edit swim suits or skimpy costumes like Uni.
In other games, I have not done much.

Skimpy ones are best :D
way more fun than pure nude in my opinion

Just popping in to see if anything else has been done.
K

whoa but still would love a good panty less one XD
it adds fun to peek upskirt and showas more (or less) than panties ^.~

modSmurf said:
The size is about the same. Fortunately.
For unpacking I used UnrealPak which is part of the UE4 installation and can be found here:
x:\...\Epic Games\4.xx\Engine\Binaries\Win64

If needed I'll upload the packer I used. Just let me know.
It's a command line tool and lets you unpack with the following command:

You will get two folders:
- CyberdimensionNeptunia4GoddessesOnline
- Engine

Merge each with the already existing one. Maybe make a backup of your game folder first because as we all know, shit happens.
Invalidate or delete the PAK. Not sure if overriding actually works. I didn't try.

The uassets themselves can be extracted with the newest version of umodel by Gildor.
Just make sure you set it to UE4 - 4.13. That version is sure to work.

I haven't tried any other modding tools yet. I didn't really want to bother since this is the first Idea Factory game using UE4. So I didn't really see a point and kept trying with the engine itself.
But it's been a while I actually modded a Nep game.
If there's tools that might or still do work I'd like to know of course.

May the pudding be with you.
Click to expand...

How do i use Unrealpak to extract CyberdimensionNeptunia4GoddessesOnline-WindowsNoEditor.pak please help me i tried what you said but it gave me a error
LogPakFile: Display: Using command line for crypto configuration
LogPakFile: Display: Added 7 entries to add to pak file.
LogPakFile: Error: Incorrect arguments. Expected: -Extract <PakFile> <OutputPath> [-responsefile=<filename>]
LogPakFile: Display: Unreal pak executed in 0.002052 seconds so how do i8 fix this what should i do

Any full nude mods? Or at least something for the CGs?

Around this time, I tried a mod for this game 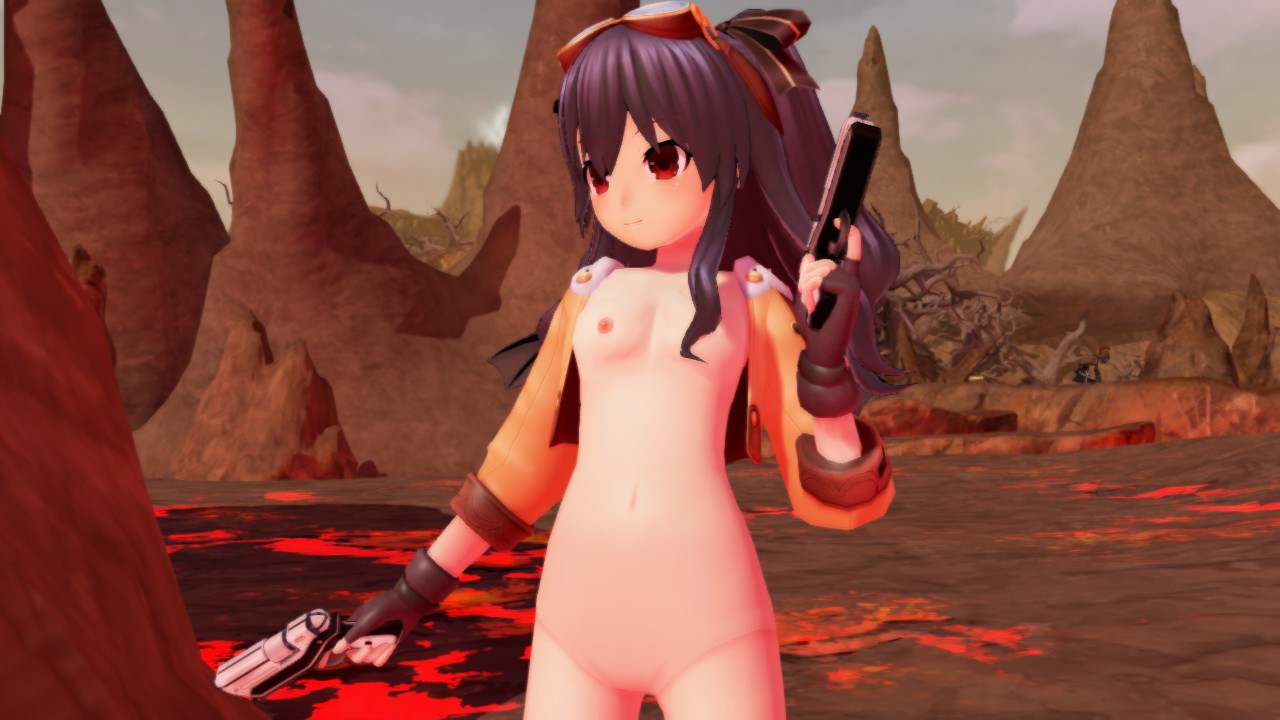 unilove said:
Around this time, I tried a mod for this game
Click to expand...

Looks like a Barbie doll, but it's a start.

so is anyone still working on this or is it done

Last comment showing ANY progress was near half a year ago....

I think that's your answer.