Please register for a free account to download
Overview History
This mod requires the Loader and Template Extension to run. 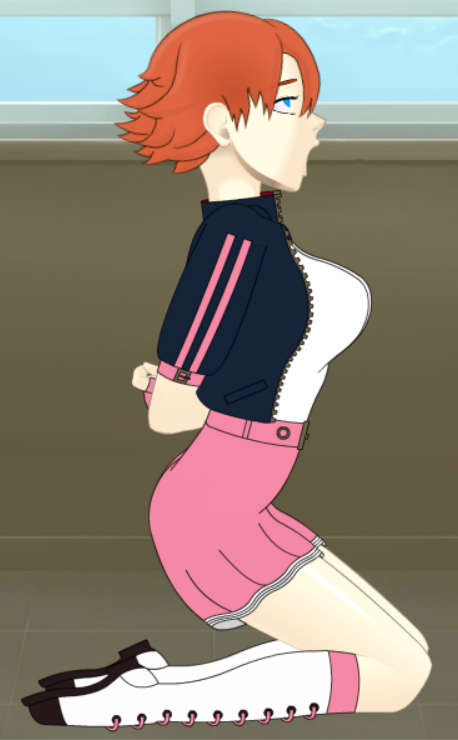 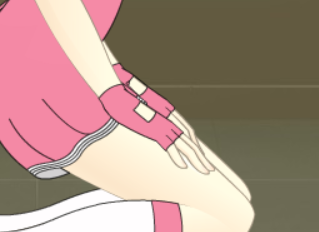 This mod is only the outfit. Her hair as seen here was originally created by Maineim and can be found here: Stuff by Maineim (2-2-14 RWBY's Penny)

A pre-set folder for the mod can be found here: MEGA
The above folder download includes a named folder that you would be able to add to your Mods folder and call upon at will (as long as you update the CharacterFolder.txt file, of course). The .zip also includes a named copy of the mod and the above preview pictures.
Reactions: VK2002, Jill and Perdition