Please register for a free account to download
Overview History
A standalone version of the boots used in the 'Minecraft Skeleton' and 'Minecraft Wither Skeleton' outfit mods.

This mod is RGB compatible. Specifically, it attaches to the "Pants" Slider in SDT when imported: 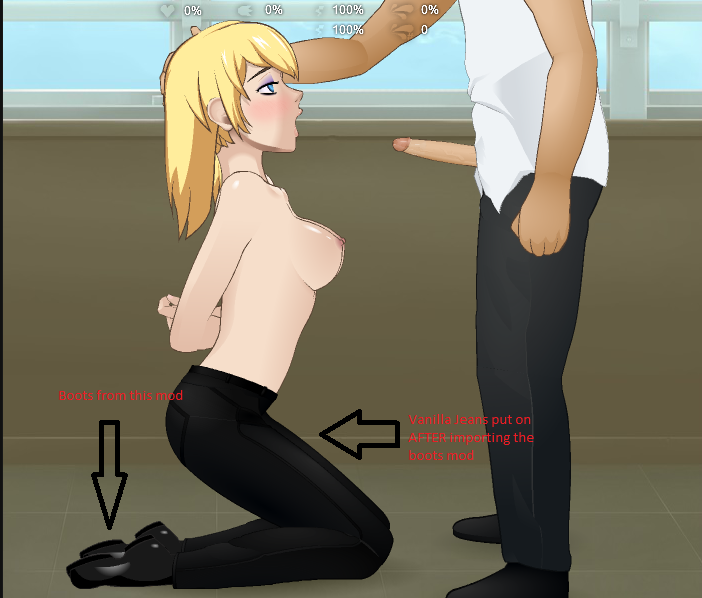 Keep in mind that in this case, both the pants and the boots will end up being colored the same way (except for the parts of the pants affected by the second color slider).

If you put pants on before putting on the boots, however, the boots layer over the pants: 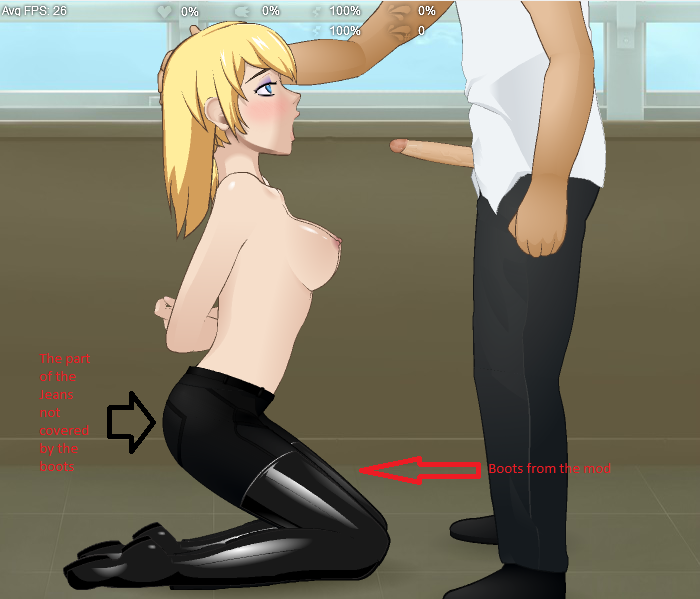