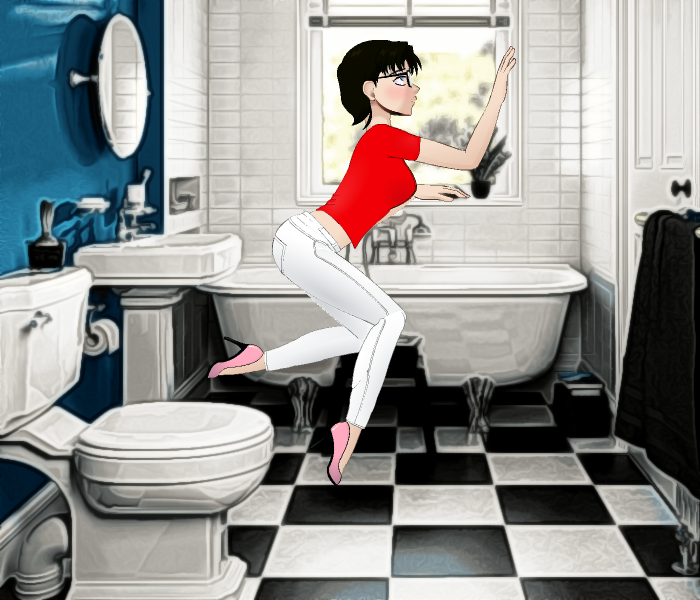 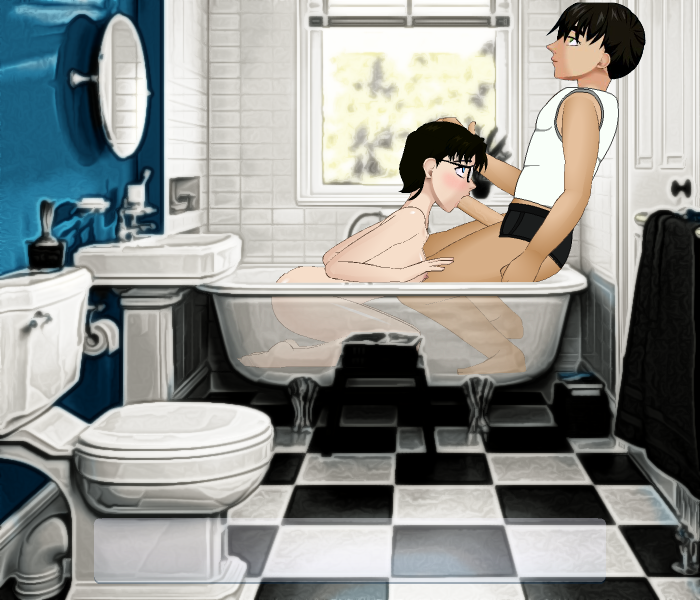 The version 1.0 replaces the previous one since it's a complete redesign.
As a first version, is bound to have bugs (I will be surprised if I haven't forgot to include something essential to make it work). Feedback is welcome. Feel free to let me know if it works and how well (or bad) in my dialogue's thread.

The information below is included in a README.txt file inside the attached folder.

This dialogue is intended to let you move through a series of scenes in different scenarios. There are no actual dialogues (for the moment) but a bunch of interconected positions that make use of the background in different ways. This package includes a couple of example girls to show the mechanics of the settings files.

In order to make the Scenarios to work follow these steps;

0:Be sure to have installed this mods (or better):
-Loader 5.45 (you won't get too far without it).
and in the $INIT folder:
-TemplateExtensionV5_sby
-dialogpatchV4
-allalphaslidersV5 (not sure if some features I use come from here or from moreclothing).
-animtoolsV19 (The scenarios work well with animtools 19, but not so well with 19.1 yet).
-moreclothingV6
-SDTDialogueActionsv4.08
-MoreTriggersv2.2

The scenarios work well with animtools 19, but not so well with 19.1 yet.

1:Put the Scenarios, Waitress and Runner folders into Mods folder.

2:Paste THE CONTENTS of CharacterFolders.txt inside the same file in Mods folder.

6:Finally, in order to use your own girls with this scenarios paste dialogueGirl.txt inside each girl's characterFolder folder you want to use and modify it according to the guide below. If you rename the file "dialogue.txt" the scenarios menu will load automatically when you load the Girl through character folders. If you don't want this to happen, leave it as it is and load it manually after loading the girl (it's still necesary to put the file inside the girl's folder for reasons detailed below).

The Scenarios are intended to interact with te girl's clothes but for that you need to tell the game if the girl is wearing clothes at all.

In the dialogueGirl file you must set to 1 the variables of the clothes she wears.

Why the BottomsAlt variable? If the girl wears something that can be pulled and replaced by something in the list below, you should set the first variable to 2 and the second to the number in the list below (ok, there's only one item in each list so far, but that is supossed to change in the future).

The names on the list are the names those mods have to use in moreclothing to be found by the dialogue (thus the moreclothing patch and subfolders).

Costumes made of two pieces (tops and bottoms) in a single mod (like a bikini) work well with this system. Dresses are not implemented yet so they will act strange (or cause the game to crash).

Overcoats are asumed to be placed in the collar slot.

The fact that you set a variable correctly doesn't mean that it is used in all scenarios.

If you want the girl to keep some specific clothes on during the whole scenario, simply set that variable to 0 and the dialogue will ignore it.

The mechanic is pretty simple. If everything has gone OK with the settings the following should happen:

1:On pressing the menu button a list of scenarios will show.

3:After chossing the scenario two buttons will appear: "Next" will change the Animtools position, and "Quit" will try to reset some variables changed during the dialogue that the standard reset button might ignore (like buttons, overlays, etc) so it is advisable to press it before pressing the reset button when you want to quit the dialogue.

Finally this is a first version and probably full of bugs that I intend to fix in future releases.

Wtf dude this looks really cool, but installing this is rocket sience...

please make a better tutorial, so even mortals can understand this
Upvote 0 Downvote
2:Paste THE CONTENTS of CharacterFolders.txt inside the same file in Mods folder.
The mod is not working for me as it does not load, the characters appear but there's no dialogue or 'MENU' button. The sentence at the start is a part of your instructions and I do not get it, do you mean paste the .txt file? Also what do you mean by "the same file in mods folder" is all the stuff put in one folder in the mods folder or just in the actual mod folder? Please help :(

Iago
In the folder where you have the Loader executable you should have a "Mods" folder. Within that folder there should be a CharacterFolders.txt file. If that file is empty (or for some reason it doesn't exist) you can simply paste the Characterfolders.txt file from my scenarios directly in that folder and overwrite the other, but if it is not empty, you should open both and paste the contents of mine at the end of the one that already exists.
If you say that the characters appear then you probably have it right already. If the Menu button doesn't appear when selecting one of the girls check:
-That you have pasted the dialoguegirl.txt inside the girl's folder.
-That you have changed the name of the file from "dialoguegirl.txt" to "dialogue.txt" (if you want it to start automatically).
That the girl doesn't have the guy's penis in her mouth while loading (it tends to abort the loading of dialogues).
Upvote 0 Downvote
:Finally, in order to use your own girls with this scenarios paste dialogueGirl.txt inside each girl's characterFolder folder you want to use and modify it according to the guide below. If you rename the file "dialogue.txt" the scenarios menu will load automatically when you load the Girl through character folders. If you don't want this to happen, leave it as it is and load it manually after loading the girl (it's still necesary to put the file inside the girl's folder for reasons detailed below).

please help what am I doing this. :)

Iago
I don't understand the question. Send me a private message explaining in detail what is your problem and I'll try to help you.
Upvote 0 Downvote
Read more…