This mod requires the Loader and Template Extension to run.
Overall outfit preview: 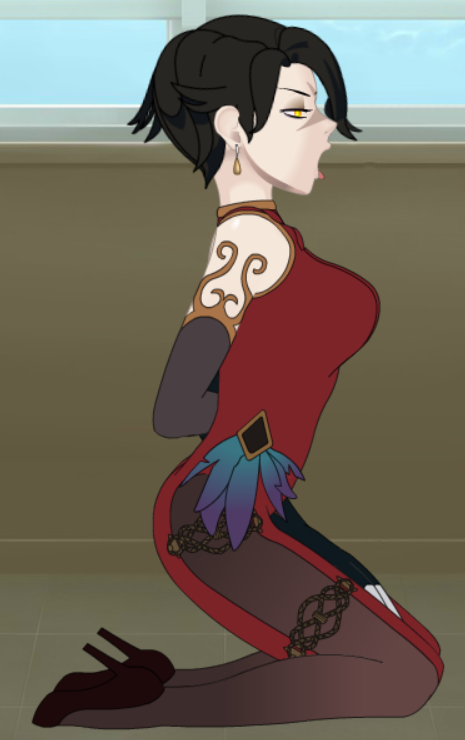 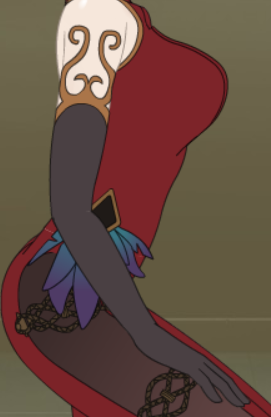 (ignore that it uses a different mod on the left arm, the right arm was unchanged between mods)
The hair as a standalone mod can be found here: Cinder Fall Post-Timeskip Hair

An alternate version of the outfit which puts the left sleeve back on can be found here: Cinder Fall Post-Timeskip Outfit (With Sleeve)

Another alternate version which only supplies her facial scar and left arm can be found here: Cinder Fall Post-Timeskip Body Modifications

A pre-set Folder for the mod can be found here: MEGA
The above folder download includes a named folder that you would be able to add to your Mods folder and call upon at will (as long as you update the CharacterFolder.txt file, of course). The .zip also includes a named copy of the mod and the above preview pictures, as well as the other variants of the mod and their preview pictures.
Reactions: Perdition