Please register for a free account to download
Overview Updates (2) History
This mod requires the Loader and Template Extension to run. 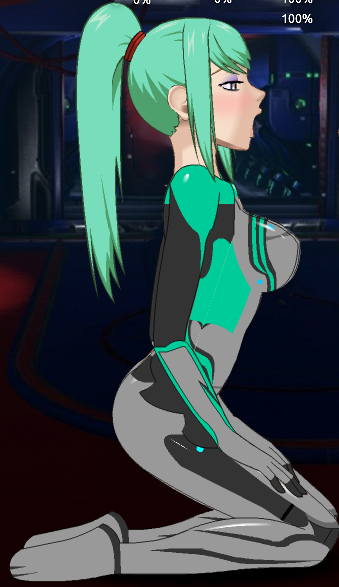 According to Warframe: "Mind control and psychic attacks make Nyx a very dangerous foe. Her ability to reach into enemy consciousness and manipulate their behavior can turn the tide of the battle." Nyx is all about mind control and manipulating the enemy to make them their own worst enemy. Her abilities reflect this:
The currently available augments for Nyx's abilities are as follows:
This mod, having been made with a Loader template, has no issues with handjobs.

Backgrounds to match with this can be found here: MEGA
Reactions: Aprinny762