Please register for a free account to download
Overview FAQ History
This mod was created by themodelcitizen with support by the legendary jlangsdo. I received permission from him to post the link here at Undertow.
Th mod places the action in and around western Europe. You can plunder shipping between the four great nations, influence the outcome of historical territorial disputes, or serve your chosen regent by repelling pirate attacks and Barbary raids.

The download link is in the first post of the thread at Hooked on Pirates. The mod creator asked that it be linked in this manner as he sometimes makes updates to the mod. 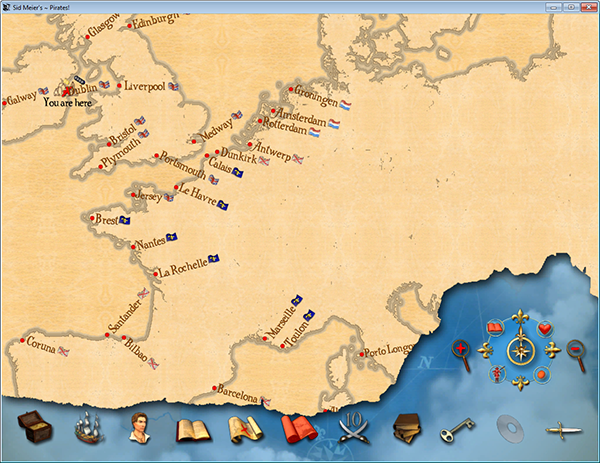