Running after throwing the dynamite... :P 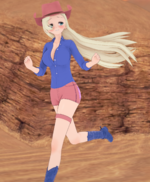 Can anyone ID this pic? I've ran into it while I was browsing.

tzarm said:
would be helpful if you showed us where you found it initially
Click to expand... 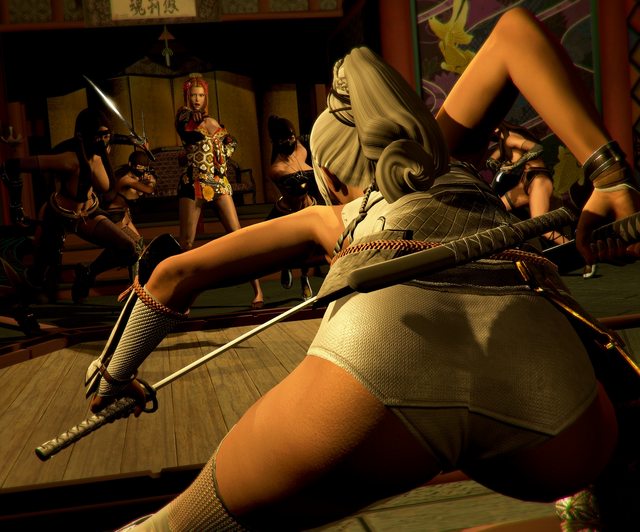 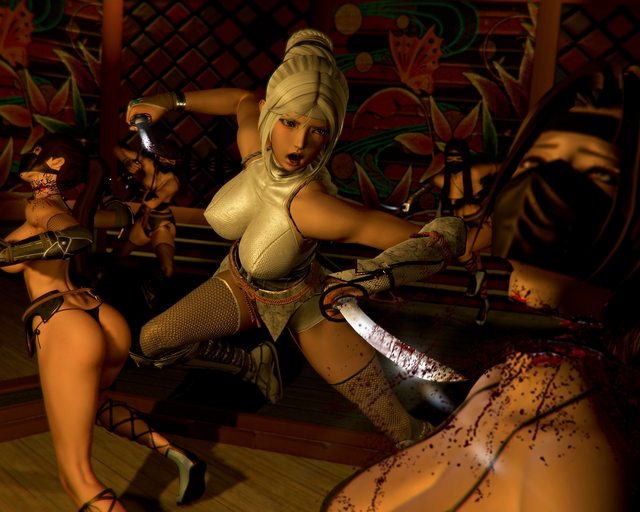 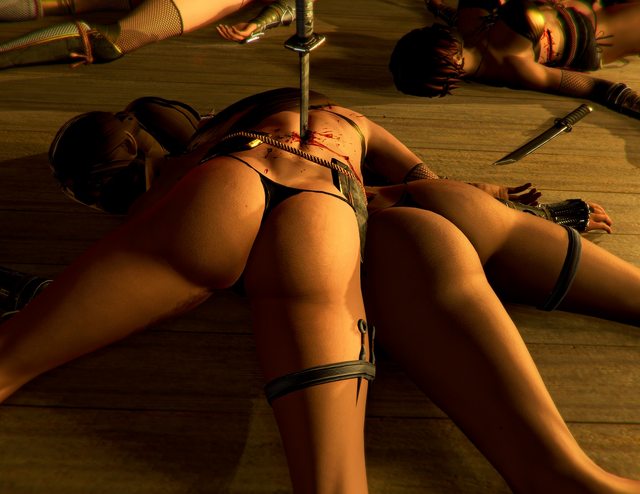 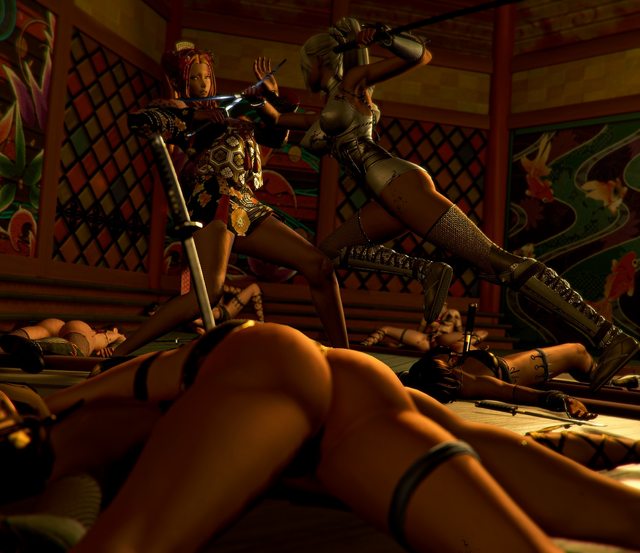 I think you have to be logged in.
R

A commission for SRPG zako, the original game is here:

SRPG is turn based. It may lack sound and movement effects but has good artwork. Here is an example made in 1990s. Still, its images and music is still good today. [/SPOILER] 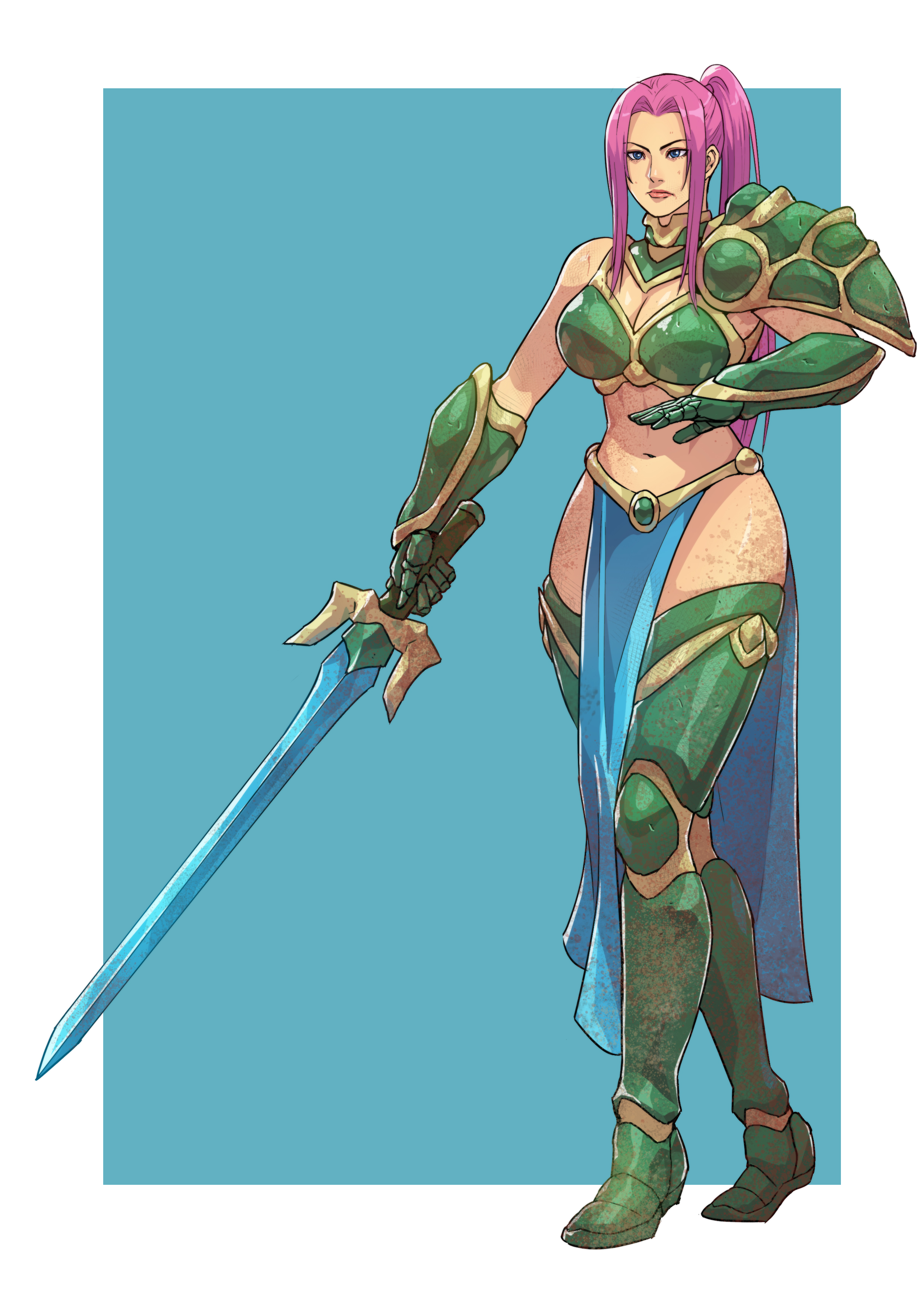 Firepower vs a couple of female soldiers working for the immortal Oblivion. 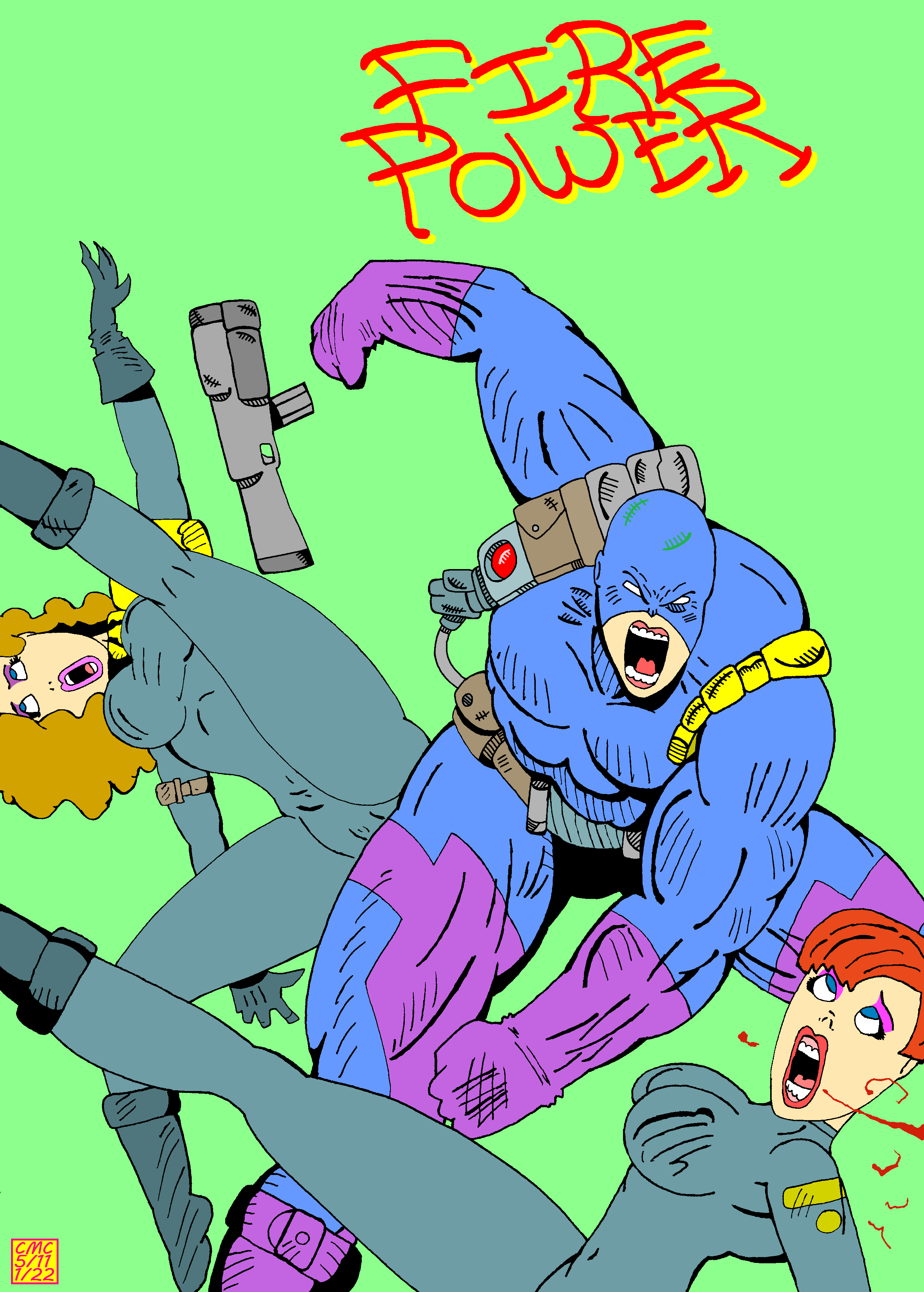 "Amazons From The Earth's Core 2010".
Bloodshed & Soulfire travel to the Earth's core. They encounter a civilization of Alien Amazons living there. 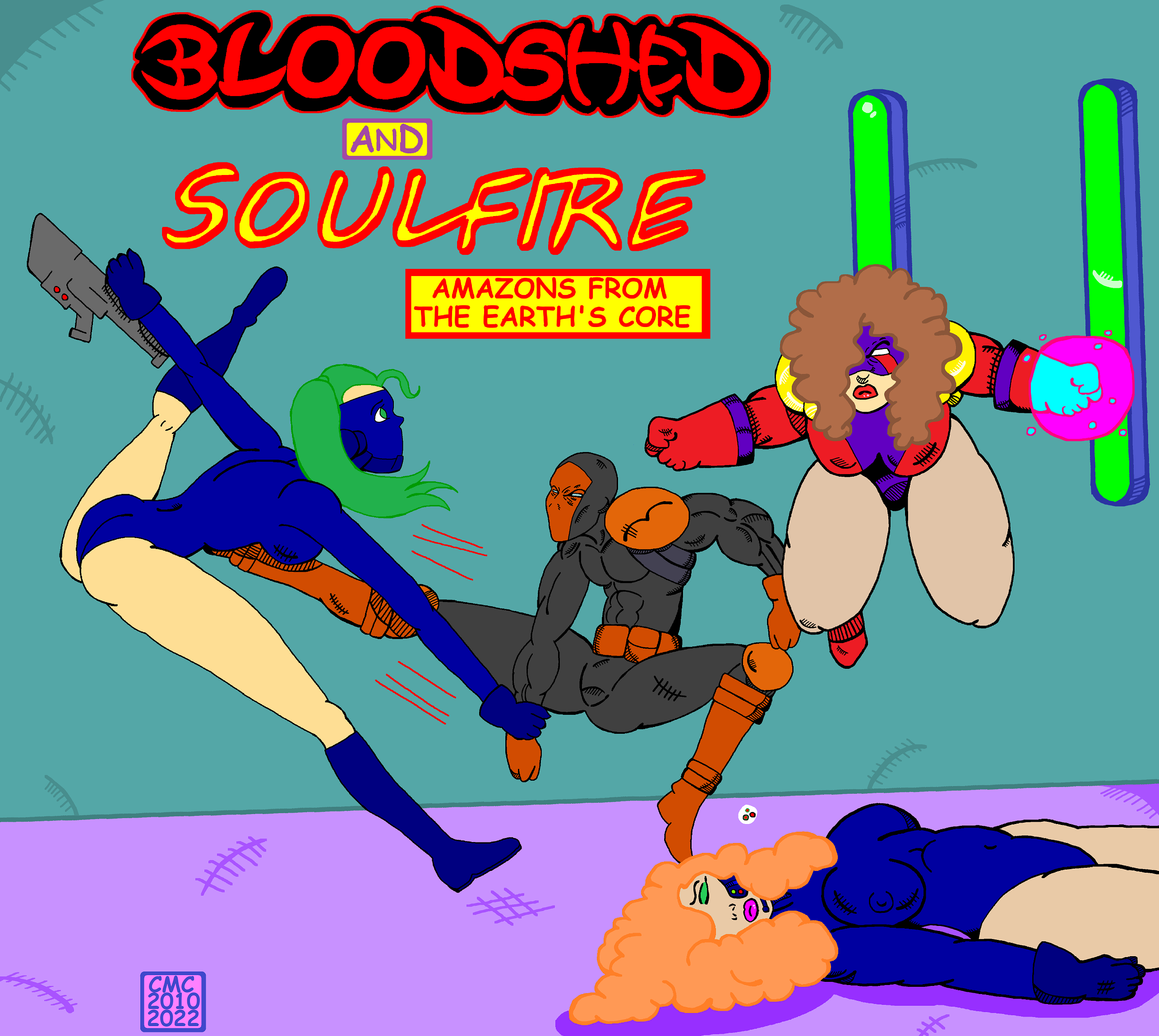 This guy has some cute zako designs. Cartoony style.

Knights of Valour- Torch Woman by jettmanas on DeviantArt

www.deviantart.com
Another Knights of Valour henchwoman request for

There's some talent there. With just a little bit of polish and they could be downright good. Thanks for the heads up, I gave them a follow.


The only thing that bugs me are those round heads... Oh-well. At least they aren't pissing ahegaos. lol

Knights of Valour- Torch Woman by jettmanas on DeviantArt

www.deviantart.com
Another Knights of Valour henchwoman request for

Thanks! And my pleasure.

Heeded the advice of friends and made a Zako with more ... "loli" faces :-) 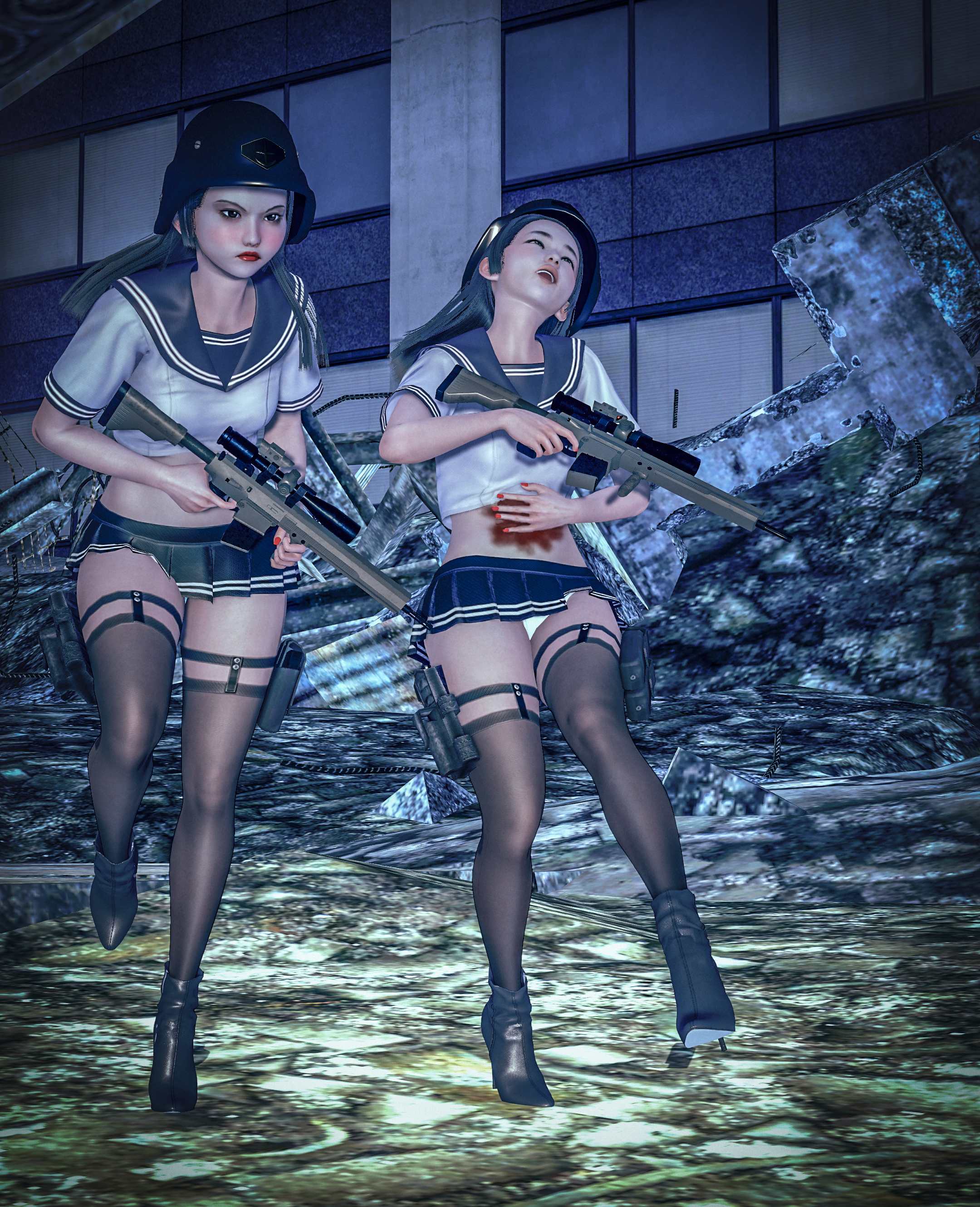 Is that what CP is called now?

This next character really needs no introduction for fans of videogame zakos. I think this is an appropriate tribute considering that this year would mark the 10th anniversary of the release of Double Dragon Neon (anyone else feeling old?). Say what you will about the gameplay, but you can't deny that the game brought new life to a classic female baddie. It's the small things that really make this version of Linda for me. I like how different Lindas have their own unique boob tattoo (default skin: Heart, Red recolour: Star, etc.) Also, love how her defeat cries just shatter her exterior image as a dominatrix.

But for me, the most memorable part of the game has the be the spaceship stages; in particular, the airlock area (pictured below). In this area, you get to fight a wave of Lindas that you can basically throw into outer space. I think being chivalrous here would be an exercise in futility. If their bodies don't disappear, the Lindas who got knocked unconscious would be vacuumed out into space anyway. In fact, I think those Lindas that remained in the spaceship likely also perished when said ship crashed back to earth. I think this is unprecedented in Double Dragon history as the Lee brothers here have no qualms about massacring a whole load of Lindas. Anyways brutal deaths aside, here is my tribute to the legendary Linda Lash: 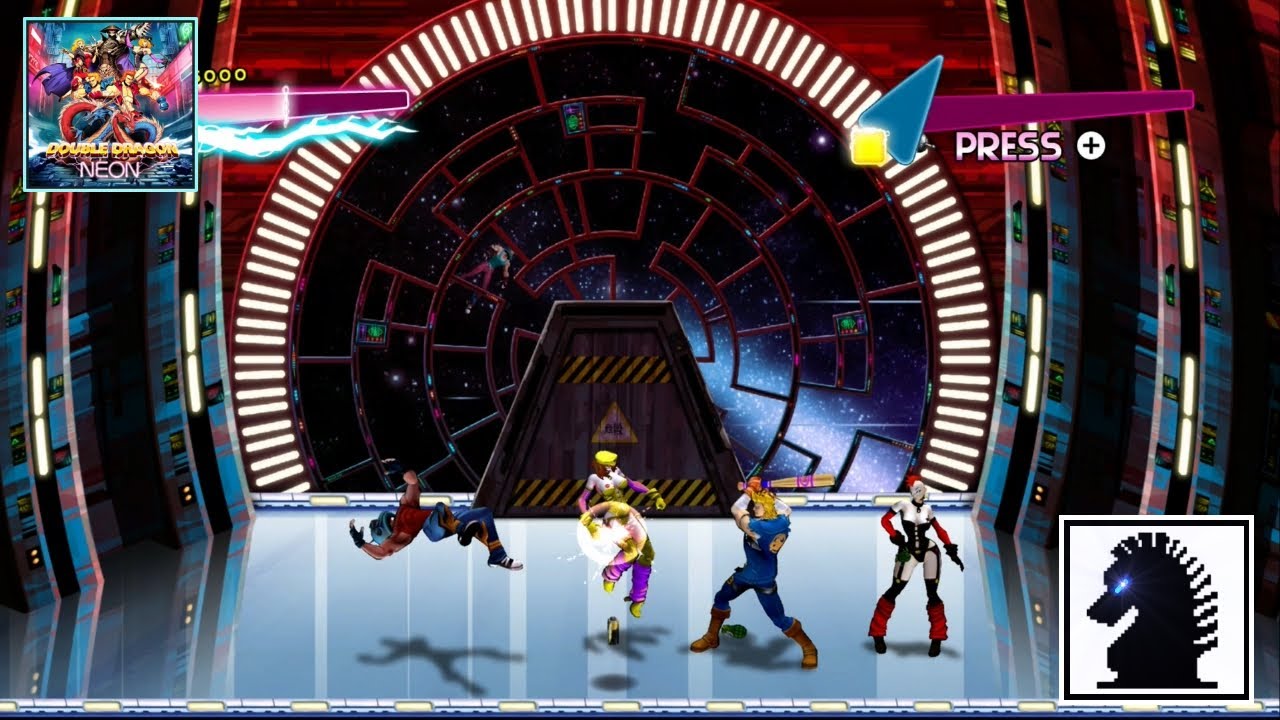 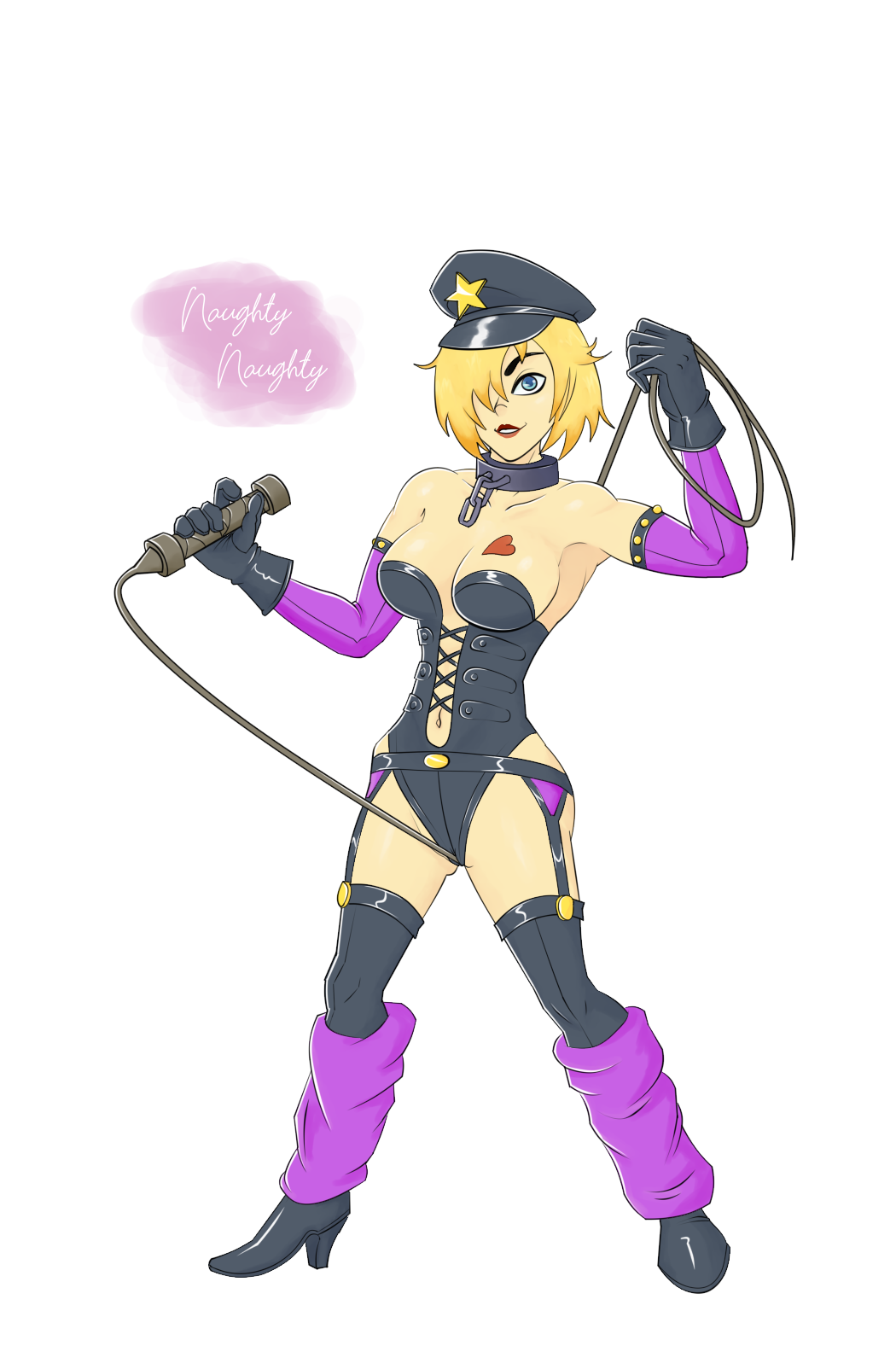 Initially, I envisioned the image of Linda brandishing her whip. But eventually decided against it because that's already been done to death. Instead, I decided on a pose that would really accentuate her ridiculous hypersexuality. I mean she seems like the type of woman who could handle her whip in "creative" ways. I usually have some reservations about doing explicit art. But, I think this just about skirts that r-18 boundary.

A zako story: A Zako Encounter

A Broken World With No Values (Story)

U
Interactive Zako Novel: The Requisite Academy for Duplicitous Girls

Video Games Dead, not Alive: Women to die for