A long time ago, when Vindictus just appeared with its unique Source engine, everyone looked at it and sipped the saliva voiced the fact: For Russia, access over IP is closed.

And now coming up with a way for the way We Russians began to break through to the server Vindictus. Once the craftsmen removed an annoying nightie from the girls in the game, the one that sticks out from under the whole armor shouting "Donaaaaate"

They took it off and realized that the graphics engine is not bad, it is amazing, it is unique and luxurious. And here we were smeared with "Nud" mods, caught ban by ban, but regay new accounts started again, using a proxy and VPN.

Today there are already 2 pirates, and maybe more provide the gameplay much better quality than OFF. There you can use any mods, run naked and shout "I use mods" and everyone will go to ...

But the further the gameplay progressed, as the new characters came out, the fashions became outdated, with the appearance of new innerok, body parts disappeared and the like. Mods are practically not usable in their original state. Today I sat down and decided to collect for you all the mods in one assembly, removing all the jambs and omissions and spaces. I will give not a big list of mods included in the assembly.

That's great. With the black desert nude patch blocked indefinitely, I'd like to enjoy that mode right now, but I don't know the download path of the free server.
Can you help me?

How can i use the mod on that server ? 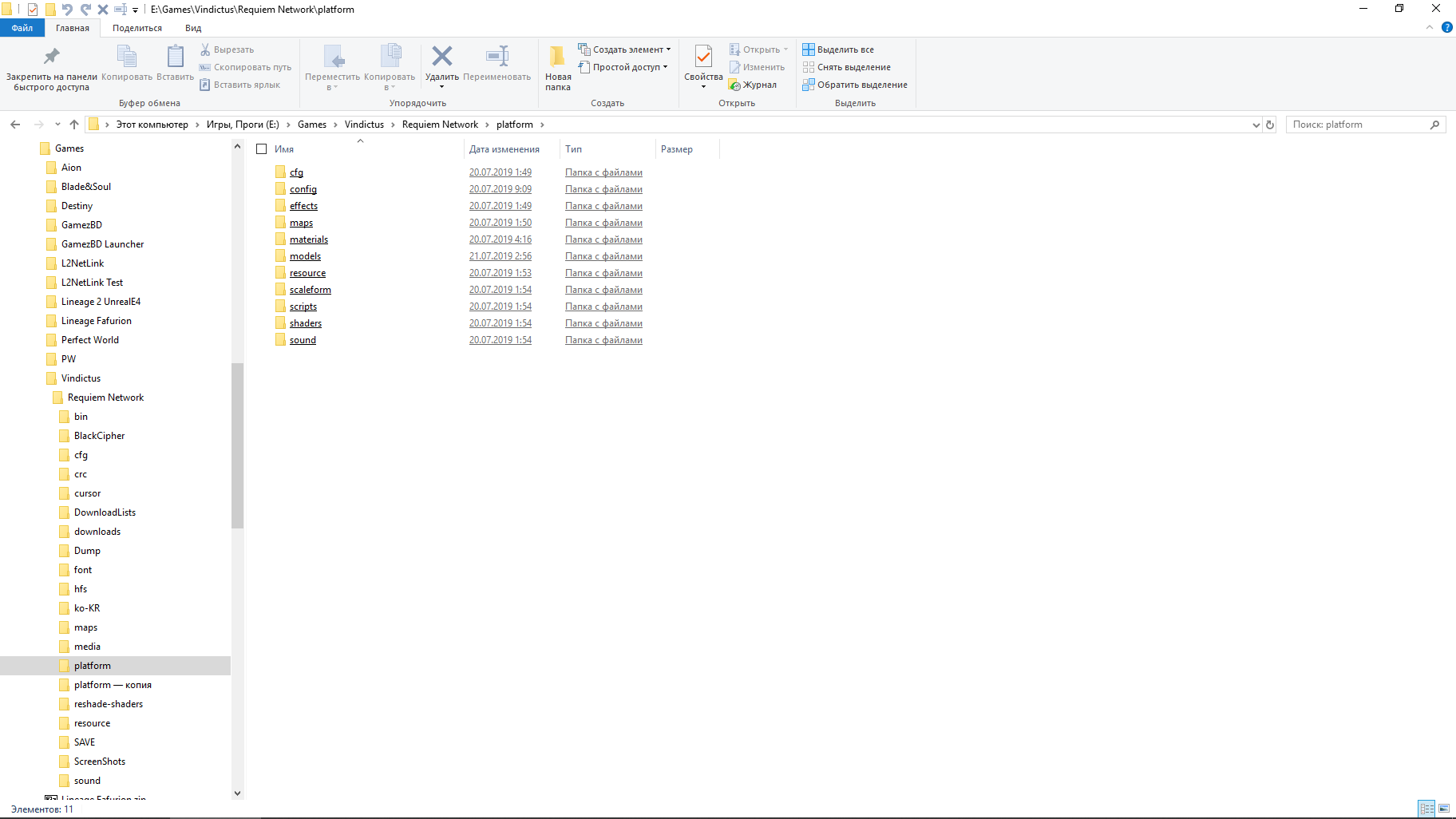 Do you have NPC nude portrait mod?

unknownman said:
Do you have NPC nude portrait mod?
Click to expand...

is hfs mod, not work on new clients.
No im not have
N

So use it, I already said that I collected it, that is, in fashion.
I don't like it at all NectarLover's Harem body mod.
K

Thank you for the wonderful mod.
P

thanks for the file, loved it.
just want to report that right now the pink yukata not working, also the gothic frills set become missing body part, and elven guards missing the neck body part. else works fine.

btw where can i find nectar lovers harem body mod? just curious, i want to try it too
A

If you press start button on launcher and see error, yes.
But the game client reads files at any time.
Start the game first and then put the files, after the next boot screen, the changes will take effect.
P

oohhh!!! so i apply it right before i press start (secondary password) or at chara screen? or maybe right at when game guard load (before the first loading), like that? tyvm sir, i'll try
V

is the free server gone because those links are dead
J

Do you know why some armors make my character invisible? Can you please help
P

mayb because the mods outdated, since nexon always tweak something with the files in each update. since private server literaly use same files then each their update affect how the mod works too
ps : no, i'm not a programer.
You must log in or register to reply here.
Share:
Reddit Pinterest Tumblr WhatsApp Email Share Link
Top Bottom