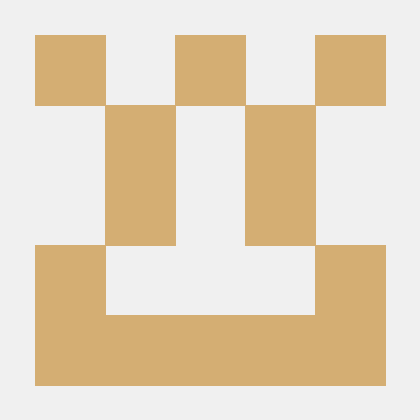 Contribute to sdoibanfwae/SDTStateMachine development by creating an account on GitHub.

Check the example for how to use it. The dialog uses a trigger to load the config JSON txt file. Use The JSON Validator to verify that your JSON is correctly formatted.

You load the JSON txt file with [SMLOADCONFIG_StateMachine1] where StateMachine1 is the filename (.txt is appended automatically).

Once your variables are defined, you can use the cutoff names as requirements in your states. Only 1 state will be active at a time, if the requirements are met for multiple states then only the best match will be selected.

When a state is triggered, the state machine calls a line of dialog with the name of the state. So if you have a state like


Code:
Then, let's say the state changes from moving to rough, state machine will call dialog lines for rough, now_rough, and moving_to_rough. It will also continue to call the rough dialog (but not now_rough or moving_to_rough) while the state is maintained, and the chances property controls how often it gets called repeatedly.

Actions is an array of strings, each string is a line of dialog to execute when the state gets triggered (and retriggered, depending on the chances). Only 1 action is played each time the state is triggered, but an action can have as much dialog text in it as you want.

Effects is a list of variables to add to. If you want to subtract, then use a negative number.

Variables get "pseudo-states", look at the example at like depth_hilt, depth_verydeep, speed_veryfast, and speed_fast. All variables get lines of dialog called for them, but putting them inside the states list allows you to add properties, actions, and effects for them. Still it's better to use real states instead of pseudo-states, because you can only be in one state at a time, but pseudo-states can overlap and be triggered very often.

The interrupt property is still an experimental value, it kind of works but use it very sparingly. Interruptable doesn't work yet so currently everything is interruptable.
Last edited: Jul 31, 2019

Okay, I'm gonna have to experiment with this. I assume it works with dialogueactions?
S

edgelord 3000 said:
Okay, I'm gonna have to experiment with this. I assume it works with dialogueactions?
Click to expand...

Yea, I think it might require dialogueactions, this is my Mods.txt file in $INIT$

I'm probably just dumb, but I can't even make the example dialogue work. It just playes the first couple of lines, and then no more lines. She does move her hands around and react, though.
You must log in or register to reply here.
Share:
Reddit Pinterest Tumblr WhatsApp Email Link
Top Bottom