Hey everyone. Here's a little something for the guro H-game fans around here. It's called DepraviA EgrigorI, and it was released about 2 weeks ago. It is the sequel to the very good 2014/2015 game DepraviA, and basically improves upon the original in just about every way. These games are made by 青色ハッキョウダイオード (Blue Mad Diode), who made several other games such as Blood Rush and Princess Obscene.

(I describe the game the the general gist of the story in the paragraph below. I apologize if I get a few details slightly wrong as my Japanese is a bit rusty.)
This game is an action platformer where you control a female angel named Selenia who wakes up in a village in the human world with no memories except her name and that she is some kind of angel soldier. You proceed to fight monsters through several stages in many different settings including castles, ruined villages, factories, etc. You can pick up different weapon types throughout each stage to help overcome the monsters you fight or to gain an advantage (or suffer a disadvantage) in various environments. You start out in the human world which has been overrun by demons, and then descend into hell to try to stop the corruption. The main enemies (bosses) are a group of fallen angels called the Egrigori, who are led by the fallen archangel Sariel (some of you may remember her from the first game).

Early on you meet a female alchemist named Rebecca, who has a camp that acts as the game's hub. Here, she allows you to save you game and upgrade your abilities. This game is not for the squeamish as it filled with brutal guro content (there is an in-game filter if required, see below). It also has H content including clothing destruction and rape. All of these are shown by both sprite animations and game over scenes (animated and CG).

The fighting in this game is fairly straightforward, but at times the platforming can be a bit difficult (by an H-game's standards anyway). However, the controls are smooth and it rarely feels unfair. Upgrading your abilities (especially wing power, IMO) really helps you get through the stages easier. Also, in desperate times you have access to chaos orbs, which are an ability that allow Selenia to tap into the powers of a fallen angel. This increases her attack power and makes her invulnerable for a short time (falls into lava or bottomless pits, etc. still kill you though). However, using this ability too often will lower your grade at the end of the stage and may lead to a worse ending when you finish the game.


I believe there are five different endings, each corresponding to the grades you get in the stages. For example, the first time I played I got the "A" ending. The endings I know of are "D", "C", "B", "A", and "S"
The game can be controlled through keyboard or a gamepad. The default keyboard controls are show below.

Here is some additional info that may help. Credit goes to laogaoren on the ulmf forums. 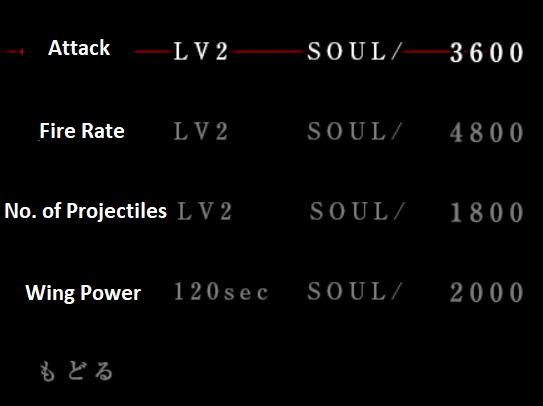 credit - laogaoren
Note that this game has a gore filter, so you can turn off most (but not all) of the guro content if that's not your thing. 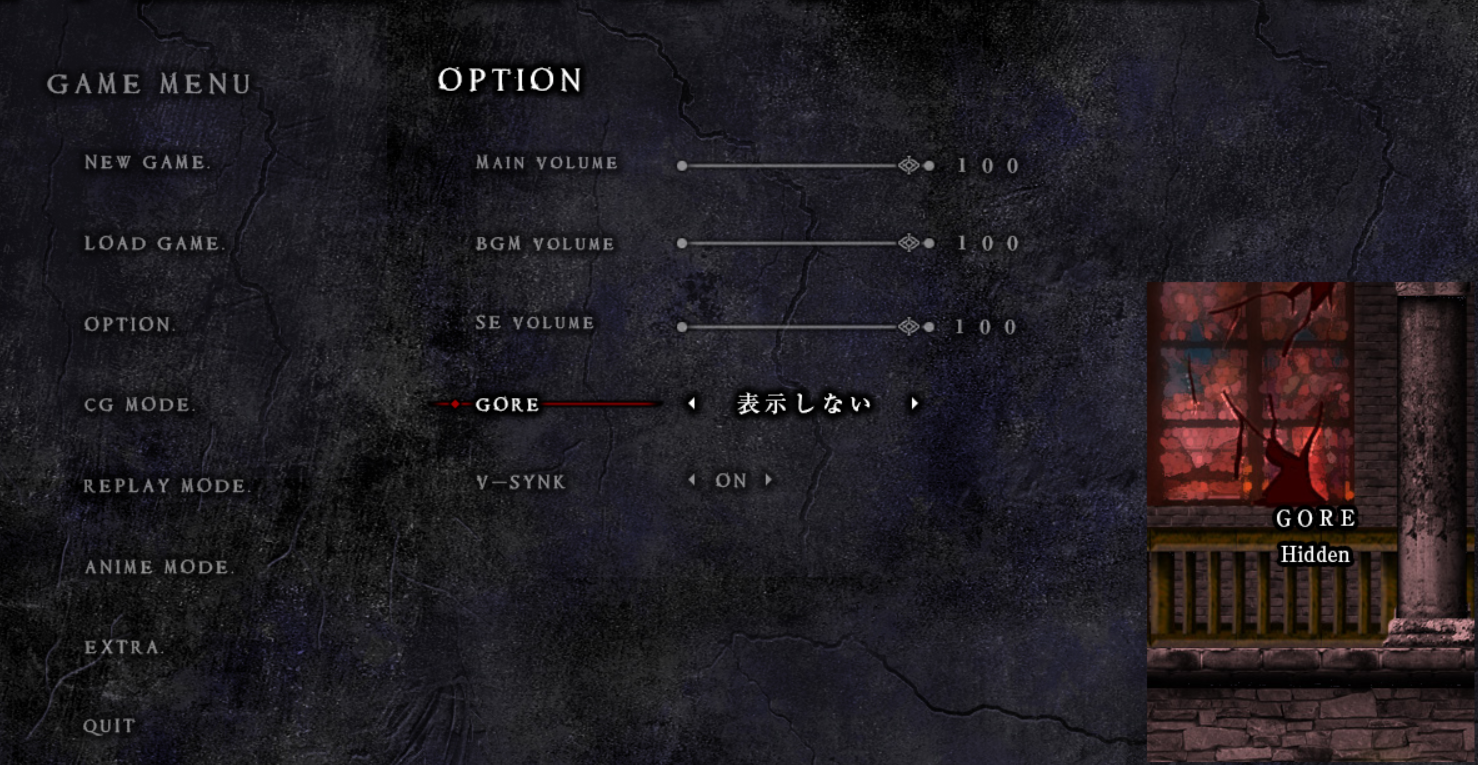 When the setting is turned off:
-Death animations concerning gore are not shown
(Ex. Dying from the fly will only show the impregnating the animation of Selena getting injected with maggots, and nothing else)
(Any other enemies would only show Selena exploding)
-Disables background animations that would have gore (Like that train stage with the guillotines)
-Gore CGs are disabled completely, even when viewing them in the Gallery
credit - laogaoren
Finally, here is a (censored) YouTube trailer for the game:

I am certainly not a huge fan of guro, but I still enjoyed both this game and the previous game. Since I don't always like guro scenes, I took it as an additional challenge not to die lol. I recommend giving this game a chance if you enjoy an H game with decent gameplay.

I don't play such games, but it is fun to read about them all the same. I wish someone would make an Agent Aika game.

So its a side-scroller?

Rastafoo said:
So its a side-scroller?
Click to expand...

Yes, it is a 2D side-scroller. The trailer and the demo should give you a decent idea of the gameplay. I have added "side-scroller" to the tags for this thread.
You must log in or register to reply here.
Share:
Reddit Pinterest Tumblr WhatsApp Email Share Link
Top Bottom