Hey everyone. I want to present to you my game: Pandora's Box.

What is it?
It's about a couple in a relationship. The game starts as they move in to their new apartment in the city. After some really poor choices their relationship gets through a lot of questionable decisions both from the male and female's point of view.

Features:
Pictures from the game: 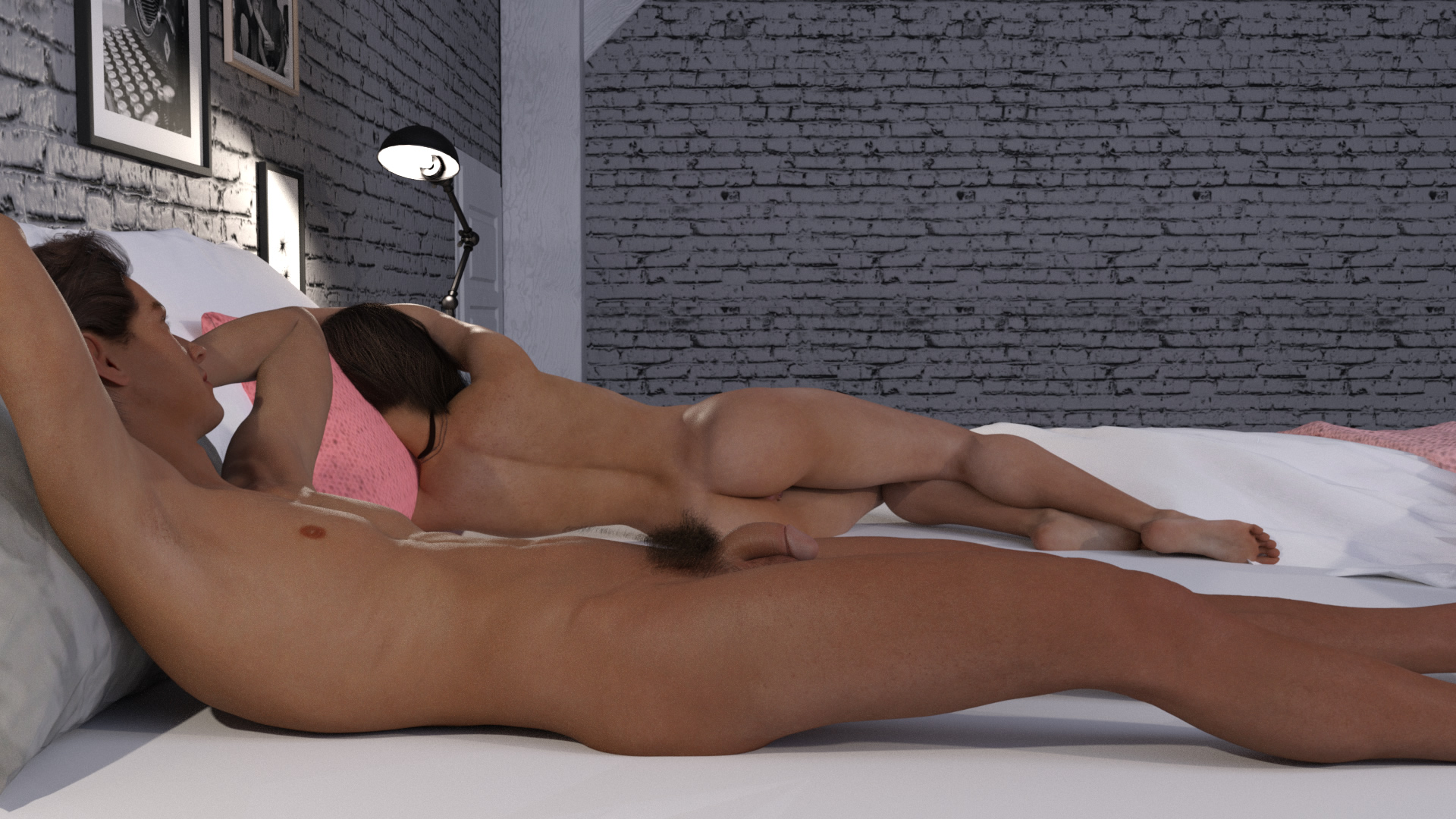 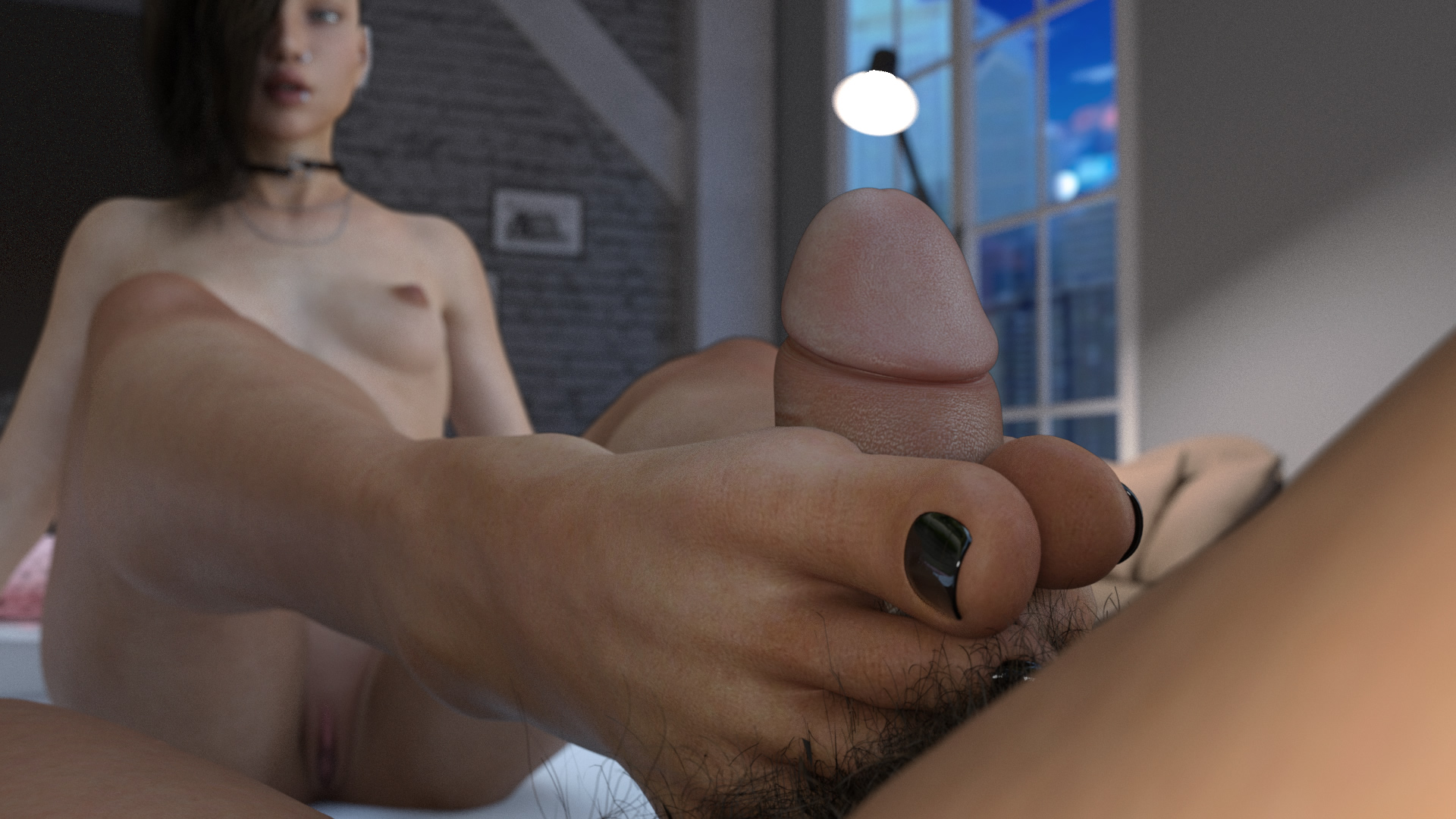 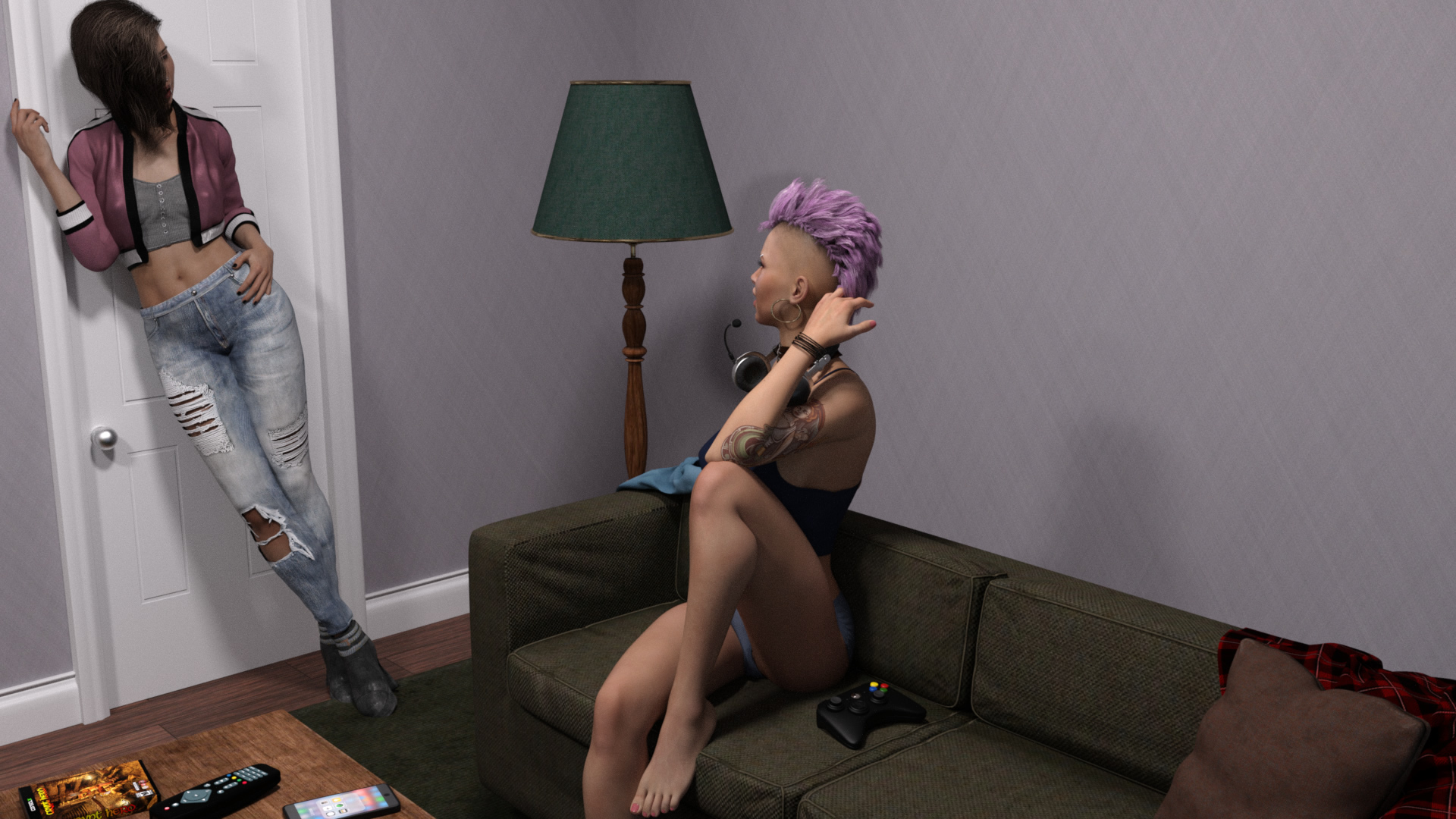 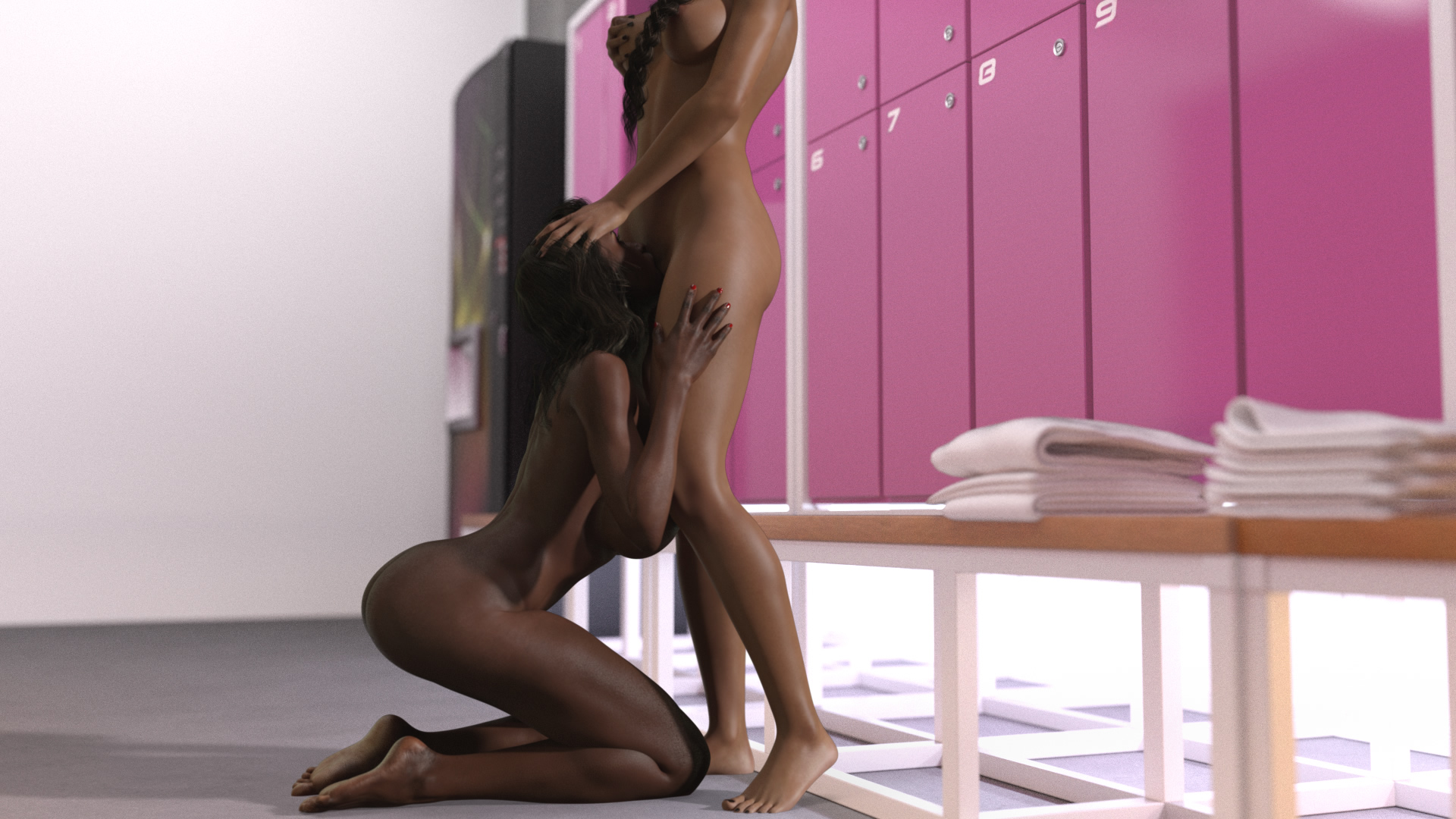 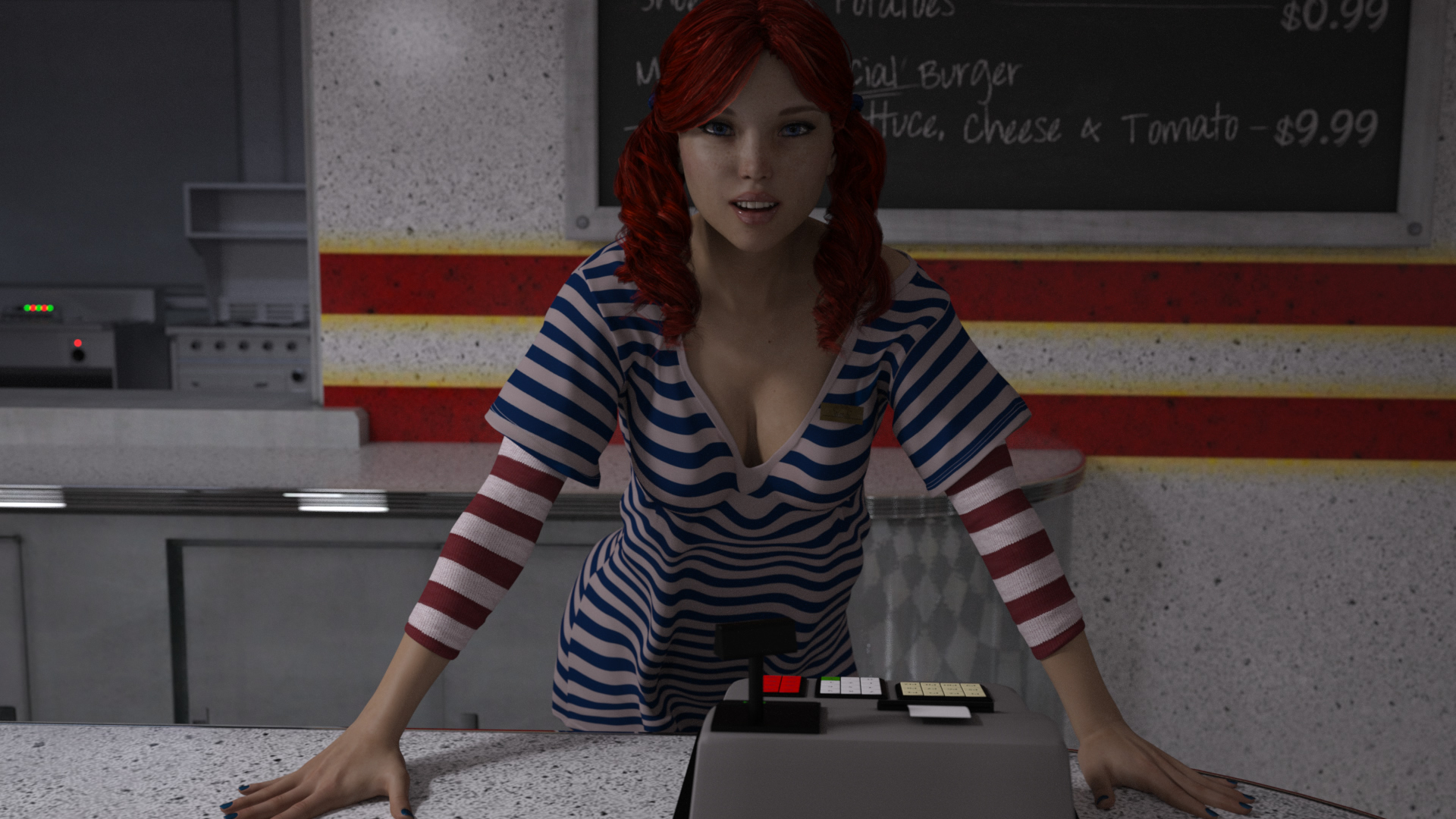 Download:
Let me know what you think! If there are any bugs or recommendations, I'd love to hear.
If you enjoyed the game, then please consider supporting me at Patreon
Last edited: Jan 5, 2021

Thank you for posting and updating. When you make a new update post, PLEASE delete outdated update posts. That way our members can quickly get to the most current information about your game.
Very respectfully,
fleet (global moderator)
Last edited: Dec 5, 2019

0.20 update out for Patrons today!