Ero-gen - interactive adult game about the adventures of the sorceresses.

Description:
You control the sorceress and your goal is to defeat the villain. The whole game can be divided into 2 parts:

1) You need to defeat the villain in a duel. The battle takes place in the form of step-by-step videos (interactive movie). You create spells and discover new elements by mixing previously opened elements. Your sorceress can read the mind of a villain. Knowing in advance how the enemy will attack, you can choose the most effective spell for counterattack.

2) If the sorceress loses the battle, she will be captured. The game turns into 'Side-scrolling management'. Your sorceress finds herself in the Manor of the main villain and now she needs to serve his guests to earn money and get her freedom back. After escape, the first part of the game starts again. All opened elements, abilities and reached level are saved. With each new defeat, the difficulty of passing the second part of the game will be increased, but the number of opportunities will be increased too. With new attempts to pass the Manor you will meet the girls from the future parts of the game. Their main stories will be told later, but for now you can play with them in the Manor and find out how they got there.
It is assumed that the player will play both parts of the game several times before winning.

If you want to support the development of this game, you can do it on our patreon page.

You can play online or download the game here: Itch.io. 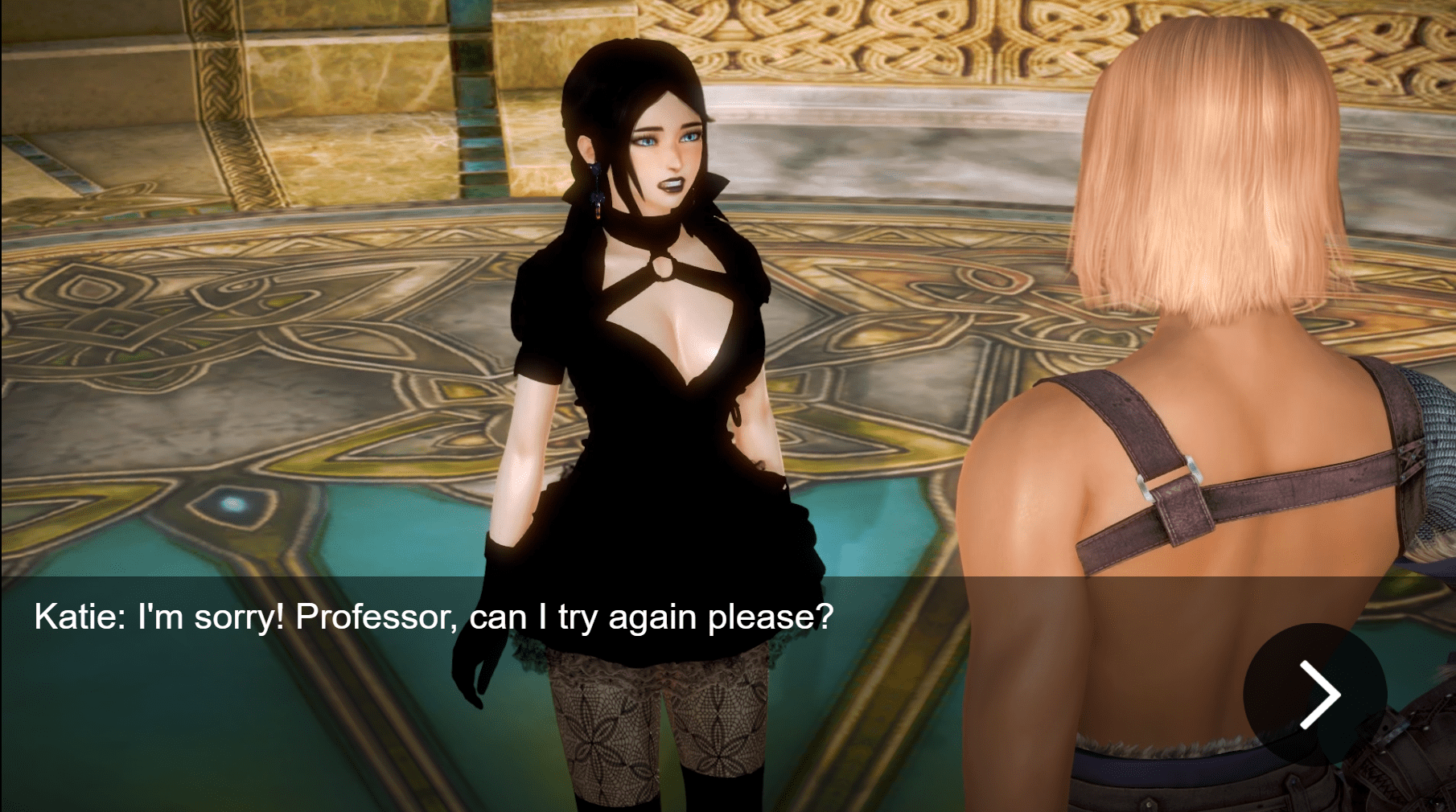 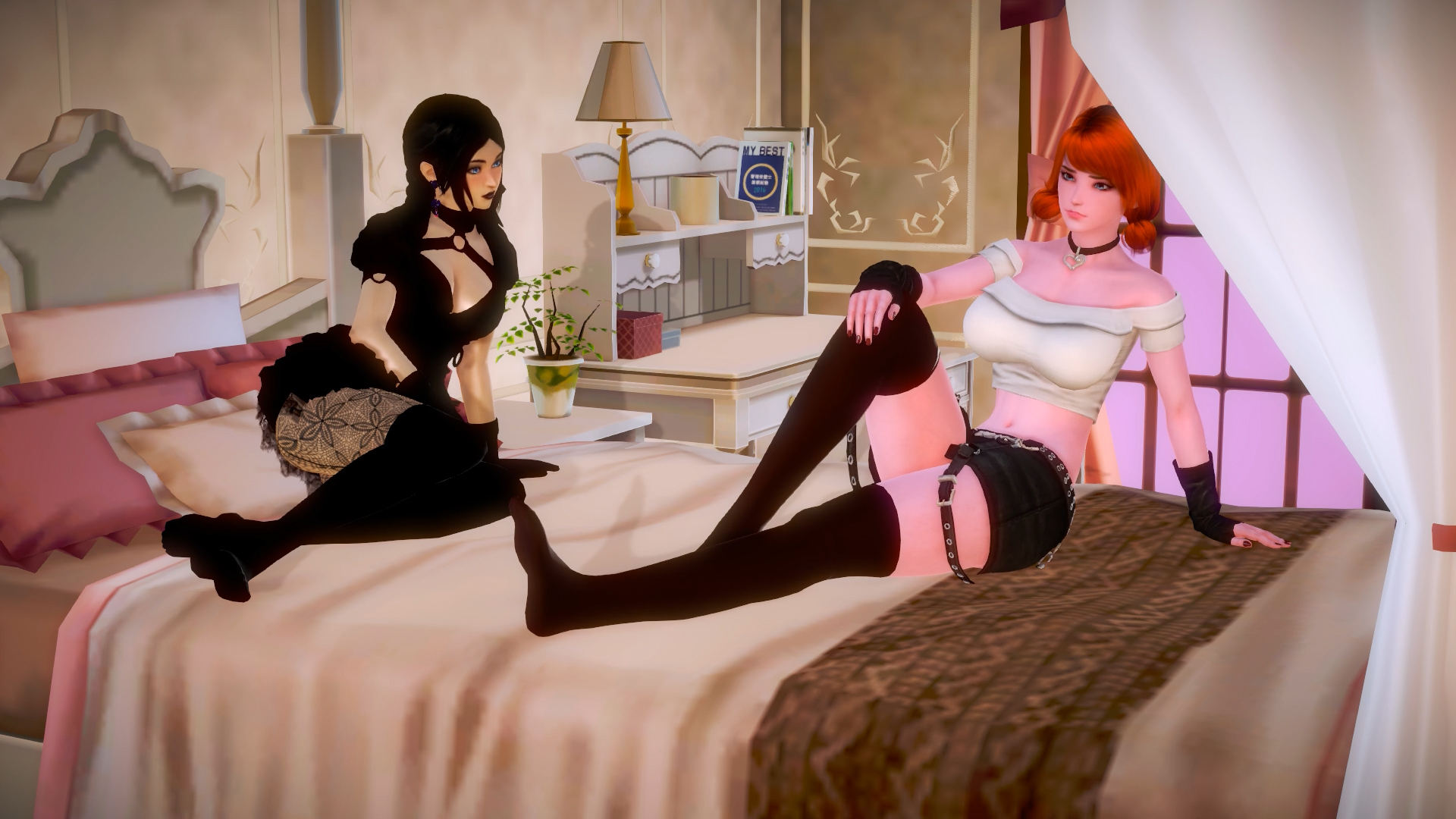 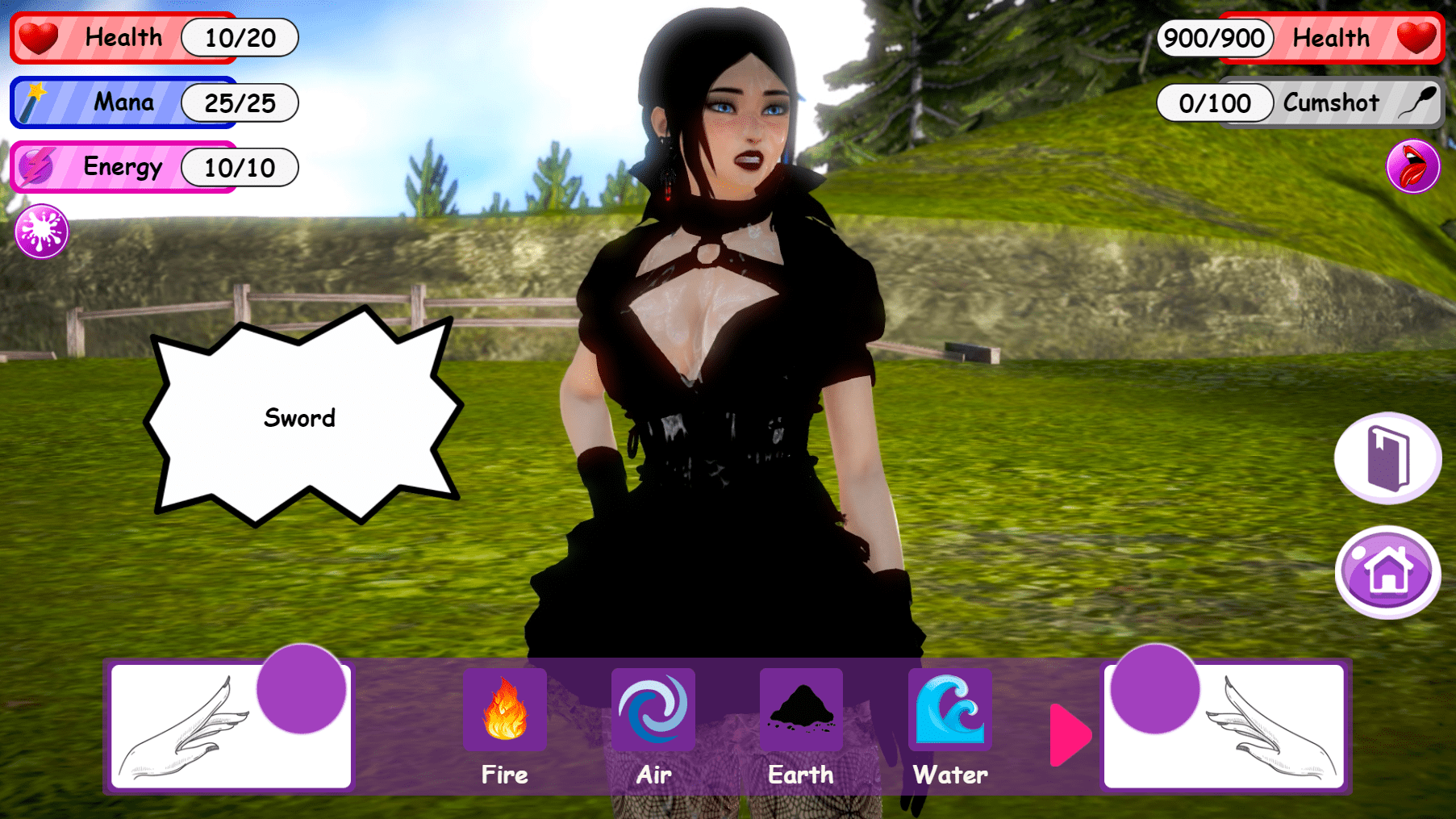 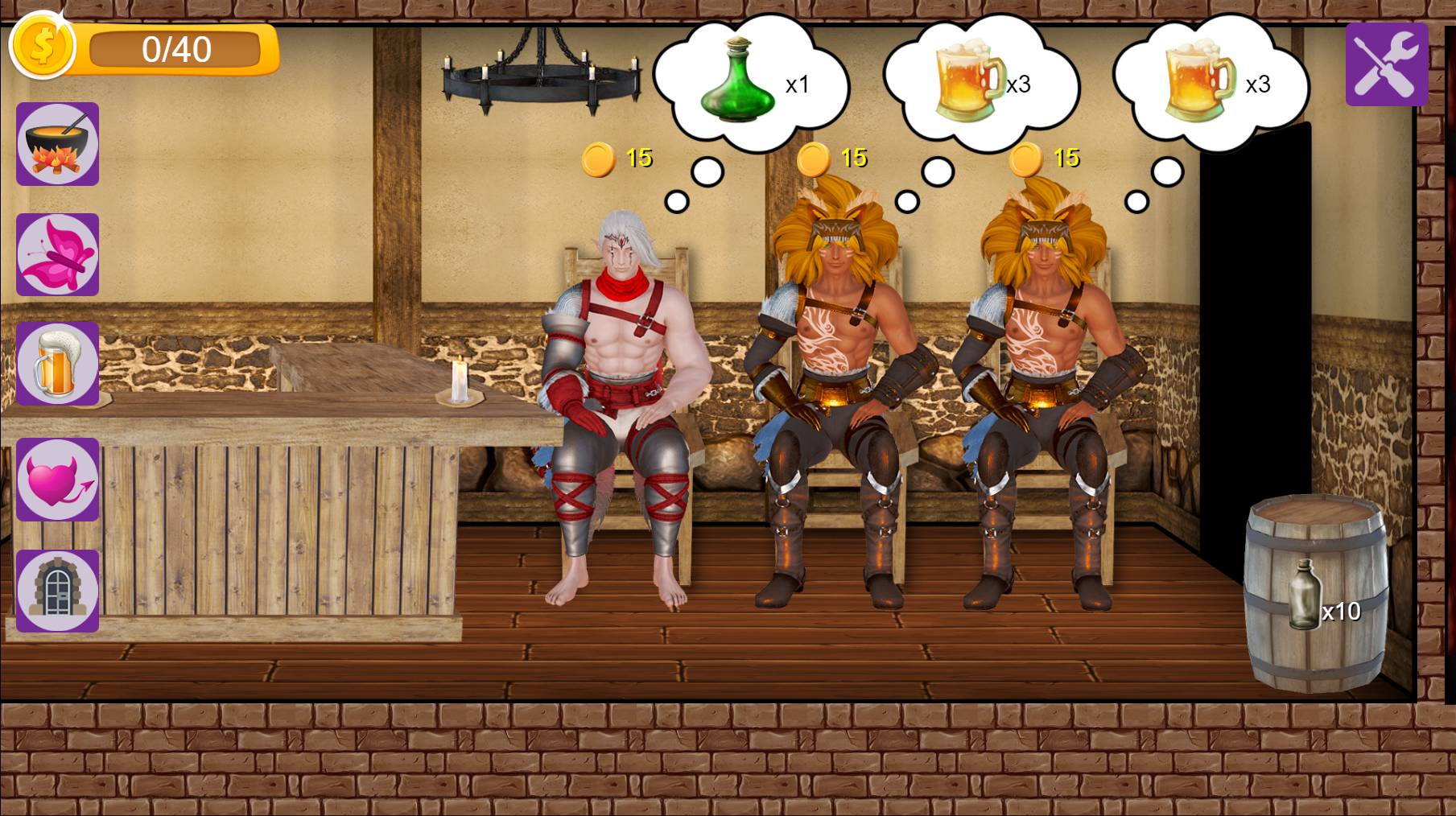 The new version continues the storylines of the sorceresses. We also have to find out how the other girls ended up in the Manor.
The girls will have to get to know each other better and try to defeat the main villain.
Bugs from the previous update were fixed. Now all the players have access to the gallery in the free version of the game. The gallery was also expanded with new poses.

Changelog:
2021 February 2:
v.0.2.2 - the storyline of all the girls in the Manor added; now all the players have access to the gallery in the free version (need to complete the game); the gallery has been expanded with new poses from storyline cutscenes.

Thanks very much for reading.