I figure there's enough ryona content in this game to let people here know about it. 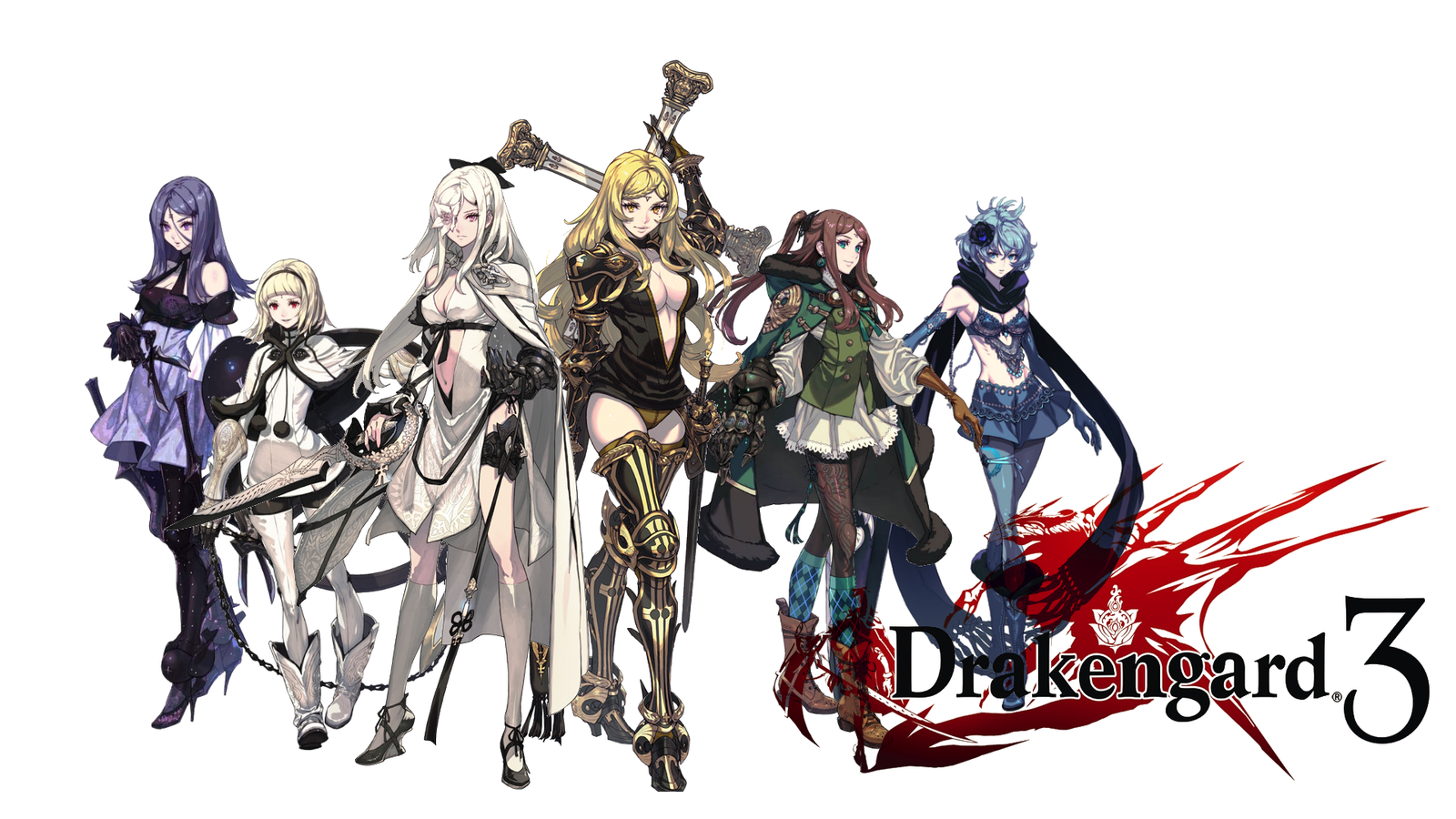 The story revolves around an Intoner (ostensibly a goddess) called Zero and her relentless hunt for her five younger sisters, Five, Four, Three, Two, and One, who are Intoners loved by the people they've come to rule over. The game is purposely vague about her motivations and initially paints Zero as an out-and-out villain killing anything standing in the way of her goal. And she DOES kill her sisters. Like, excessively.

All deaths in the game.

In Five's prologue DLC you encounter two female soldiers, both of which Five denigrates and presumably kills. First is at 20:55 second is at 35:32

I was so excited when I saw the main character in this game could get covered in blood, but was slightly disappointed that it wasn't HER blood lol. Though, the character designs are great anyway so it's all good in the end :p