Please register for a free account to download
Overview History
God. Father. Jahve. Abba. Adonai. The Alpha and the Omega, the Beginning and the End.

He has many names but only one thing on his mind...

I made this to be used in part 2 of my bundle the Attendants in a (non sex) scene. I gave up on using it for that due to the general unreliability of the Him mods but I thought it worth releasing separately.

Shoutout to @TheHackerKnownAsSnow for decompiling SDT thereby allowing me to edit some vanilla body parts golden and to @dantethedarkprince whose Him mods I used as a template.

Please note that you'll have to remove the vanilla clothes and turn off the balls yourself and that this only works with Penis A.

If anyone knows how to mod the balls similar to the penis, hands and feet, or can point me to the FLA of an existing Him mod that does that please message me. 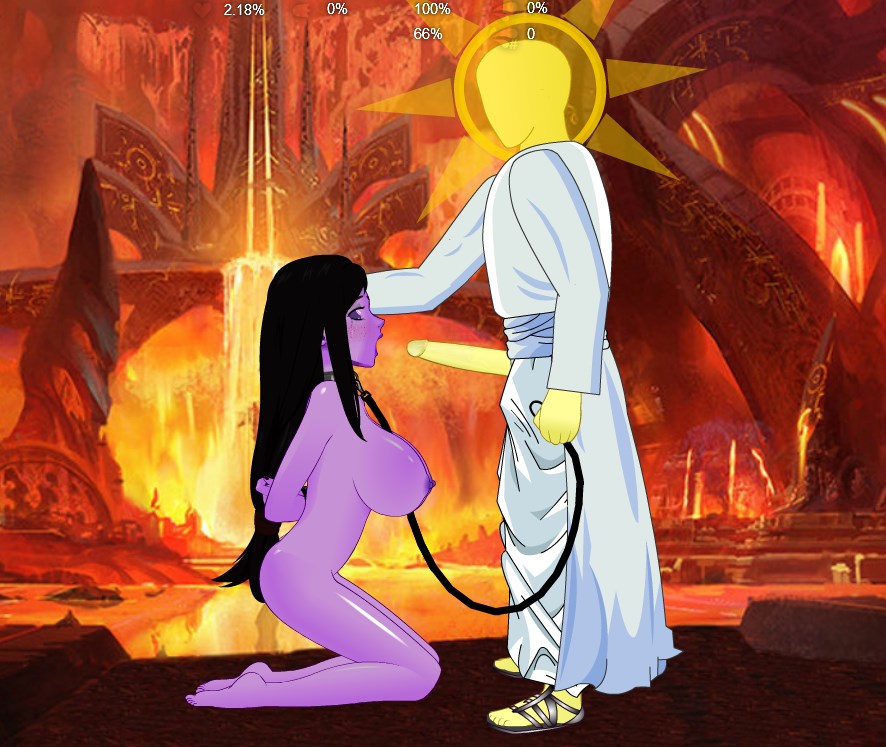